You may remember the mother-daughter case of not returning the security deposit to the tenants after buying hundreds of homes in downtown Seoul. He is accused of stealing more than 18 billion won of deposits, but his mother, Kim, has been handed over to trial, and a sales agent, Mr. Yang, is also being investigated for collusion. 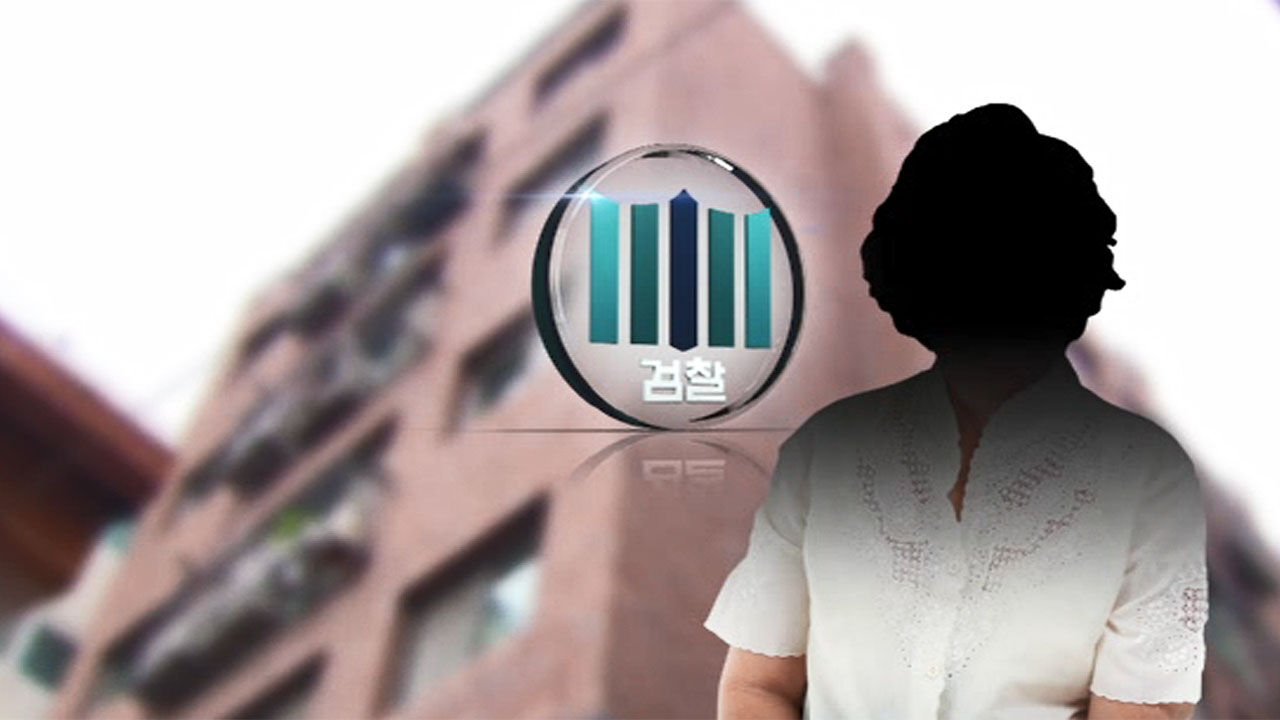 You may remember the case of three mothers and daughters who did not return the deposit to the tenants after buying hundreds of houses in downtown Seoul.

He is accused of stealing more than 18 billion won of deposits, but his mother, Kim, has been handed over to trial, and a sales agent, Mr. Yang, is also being investigated for collusion.

In a villa in Yangcheon-gu, Seoul, completed in September 2017, nearly half of the 43 households, or 21, did not get their deposit back from the landlord.

According to the register, the landlord was a sister of Mr. Park, in his 30s, but in reality, it was a charter fraud led by his mother, Mr. Kim.

After making a contract for the sale of a new villa for which her sale price was not formed, Kim inflated it from the actual price and gave the rent to the tenants, took some of the rental deposit, and paid the rest as the sale price.

She bought the villa with the tenant's money without her own capital, so she couldn't return the security deposit, and 85 tenants suffered more than 18 billion won.

Due to the nature of the new building, most of the victims were newlyweds and newcomers.

[Victim Tenant: In the meantime, I was also preparing for marriage, and as this continued to be sluggish with lawsuits, the direction itself collapsed even though the place of residence is very important.]

The prosecution arrested Mr. Kim and turned it over to trial The charges of collusion with Ms. Yang were listed in the indictment.

Yang is accused of sharing with Kim about 1.2 billion won of the rental deposit that Kim, the mother of three detained mothers and daughters, received from tenants.

In addition, the investigation into the two daughters suspected of participating in Mr. Kim's fraud is continuing.