Loot, the 'different' comedy that laughs at millionaires

Let's face it: is there anything better than gossiping about how the rich live? Well, maybe seeing them having a hard time... In Loot (Apple TV+), the protagonist has money 'for... 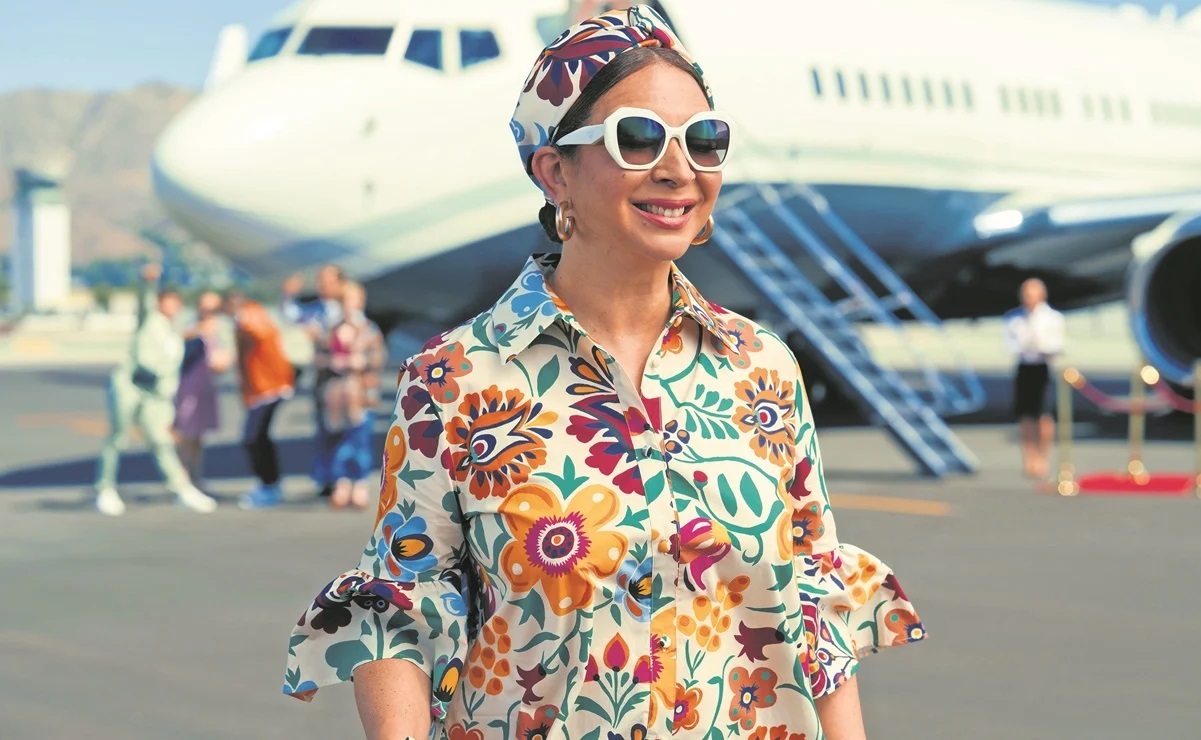 Let's face it: is there anything better than gossiping about how the rich live?

Well, maybe seeing them having a hard time... In

), the protagonist has money 'for punishment'.

So much so that her dogs have their own pool on the yacht!, a fleet of supercars and heated chairs.

Or, better/worse yet, that she doesn't need to think because that's why there are people who work for her.

So unique is the protagonist of

a comedy that starts off well but improves chapter by chapter.

MAYA RUDOLPH, A STAR IN THE USA

Maya Rudolph, an actress revered in the US

She has won 4 Emmy's

, has been part of

(the star TV show) and

is raffled off in movie comedies (

And, as if that were not enough, she usually appears in the films that she shoots

with her husband, Paul Thomas Anderson

), showing that she moves in many registers.

Intimacy, the series about sexual videos and photos that you will want to see until the end

Intimacy, the series about sexual videos and photos that you will want to see until the end

The 6 best suspense series you can watch right now

The 6 best suspense series you can watch right now

Married to a billionaire, she has been carried away for a long time and

lives more aware of her luxuries than anything else.

When she finds out that

, has been unfaithful to her, her life changes.

Gone are the good times in the shadow of her husband.

Now she flies free and she must face life.

Of course, with many millions in the bank.

she has to renew herself and try new challenges such as leading the foundation that bears her name.

That will be when the protagonist of this atypical comedy for many reasons shows that she is a big girl.

like closing a bar to have a drink with her friends, big mistakes when she has to speak in public and a lot of need for affection are her new coordinates.

With all this and with the help of his new assistants (

a gay advisor, a divorced manager, a somewhat infantilized assistant and a very sensible right-hand man

) at the foundation he presides over, he will discover that money is not necessary to be happy.

But, as it says in the first chapter, he helps.

in this Apple TV+ series the humor is sarcastic, there are no thick jokes and there is more of a black humor.

Its creators are the same as

All of them comedies that showed that with

a slower pace, powerful characters and a lot of irony

, the public could be conquered.

does as the chapters progress.

Molly loves it, her classmates put a serious counterpoint to her eccentricities, there is a wise mix between drama and comedy and, above all,

thorny issues such as racism, sex and guilt are discussed without fanfare.

Its pace may not be the most agile that we can find today.

More or less something similar to what happens with

, which started without much announcement and has ended up as a great success.