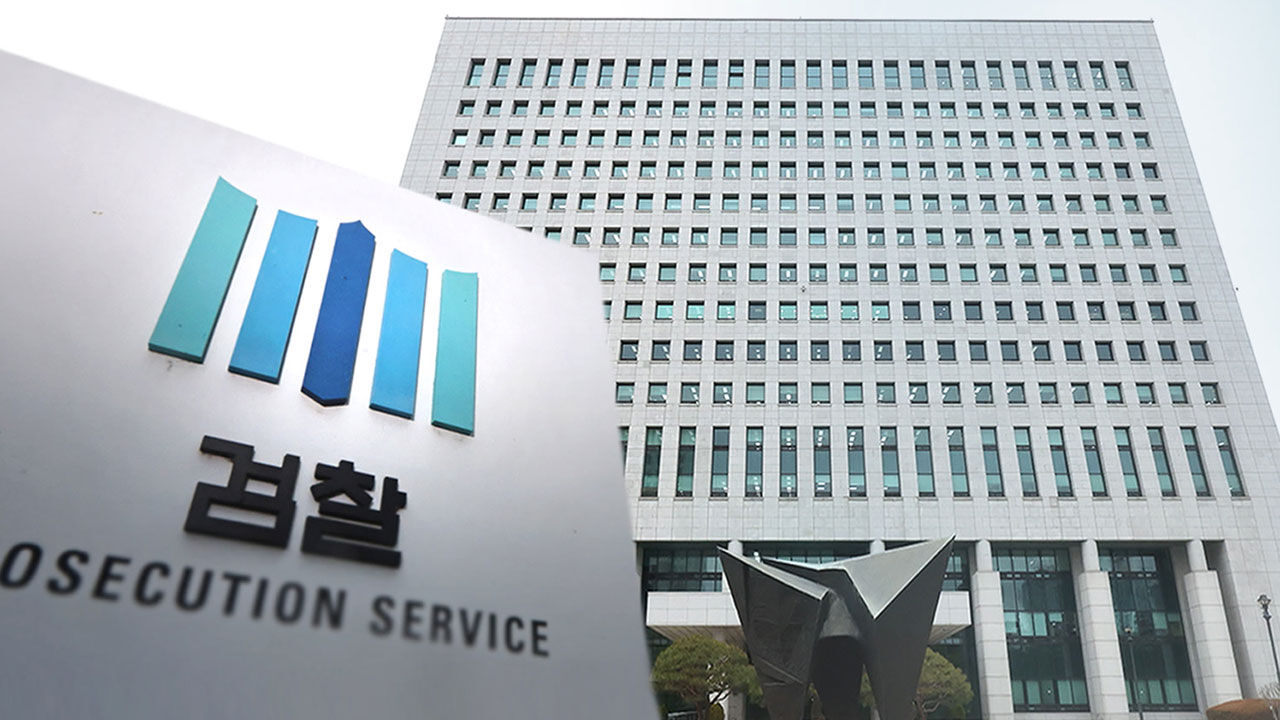 According to the Supreme Prosecutors’ Office, the Incheon District Prosecutor’s Office, after sending the case to the police, organized a dedicated investigation team to conduct intensive investigations, including on-site verification, request for forensic advice, account tracking, search and seizure, analysis of 30 mobile phones, and psychological autopsy. person was arrested.

An official from the Supreme Prosecutors' Office explained, "It is a case in which the fact of the case was investigated through a sincere investigation, and the support such as payment of funeral expenses and living expenses to the victim's family, and filing a lawsuit to confirm the invalidity of adoption was provided."

The Supreme Prosecutor's Office analyzed the communication history and location of more than 50,000 base stations and found that the police's lie detector test was not reliable. Prosecutor's Office) and the Incheon District Prosecutors' Office in charge of Fair Trade and Tax Crimes (Prosecutor Jeong-ryeol Lee), who identified the crime of fraudulent tax bills worth 30 billion won, were also selected as excellent cases.

In addition, the Daegu District Prosecutors' Office conducted a supplementary investigation into the case of 'one victim, 4 million won in damage' and investigated the fraudulent crimes of criminal groups using the 'dating app' The financial and economic crime department of the Western Branch (Prosecutor Sang-wook Sang-wook) was also selected as an excellent case.

When the victim overturned his testimony in court that "I was not raped", the Criminal Division of the Gangneung Branch of the Chuncheon District Prosecutors' Office (Chief Prosecutor Jo Young-hee) and the gang were involved, who revealed that it was perjury after being paid for by the accused through search and seizure, account tracking, and cell phone analysis. The Suwon District Prosecutor's Office Ansan District Prosecutor's Office (Chief Prosecutor Kang Min-jeong) was selected as an excellent trial case by taking charge of the trial of the forced prostitution case and revealing the full spectrum of the collective crime through faithful witness newspapers.