France: the number of cases of monkeypox increases

As the Covid-19 epidemic is soaring again in several regions of the world, the figures for monkeypox are also on the rise, particularly in France. 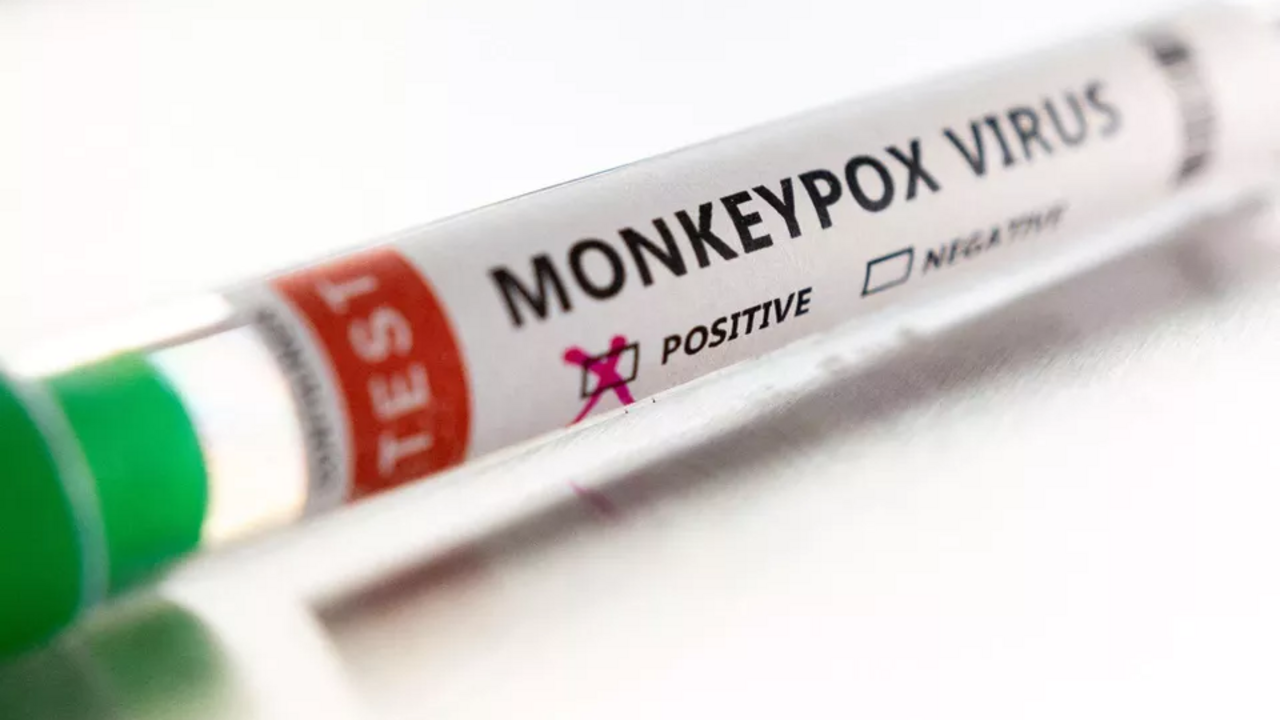 France: the number of cases of monkeypox increases

As the Covid-19 epidemic is soaring again in several regions of the world, the figures for monkeypox are also on the rise, particularly in France.

Monkey pox continues to spread little by little on the planet, just like in

According to the latest figures published by the health authorities, 330 cases have been confirmed on French territory.

And for the first time, it was a French woman who tested positive for the monkey pox virus.

Until now, in France, the disease only affected men.

330 cases on French soil is the equivalent of 10% of the total cases detected worldwide.

The European region is at the center of the spread of the virus.

So far, monkeypox has not caused any casualties.

This virus, which results in a high fever before quickly evolving into a rash, pimples that grow everywhere on the skin, is most often benign.

It usually heals spontaneously after two to three weeks.

► Also to listen: The Health Council - Monkey pox: What symptoms?

How to explain the current epidemic?

The World Health Organization (WHO)

still calls on countries to be vigilant

and transparent in the face of these increasing figures.

In other epidemics, we have sometimes seen the consequences of countries' lack of transparency, of the lack of information sharing

In the near future, the Organization could however decide to trigger its highest level of alert, especially since the experts of the organization, meeting on Thursday, judge that the real number of contaminations is underestimated.

On the European side, the European Commission announced on Tuesday the conclusion of a contract for the purchase of more than 100,000 doses of vaccines in order to fight against the epidemic.