'Living support expenses' for quarantined people, only the bottom half of income from July 11

From the 11th of next month, the government has decided to reduce various support for COVID-19 quarantined people. You will also have to pay some hospital bills. Reporter Han Seong-hee covered the story. 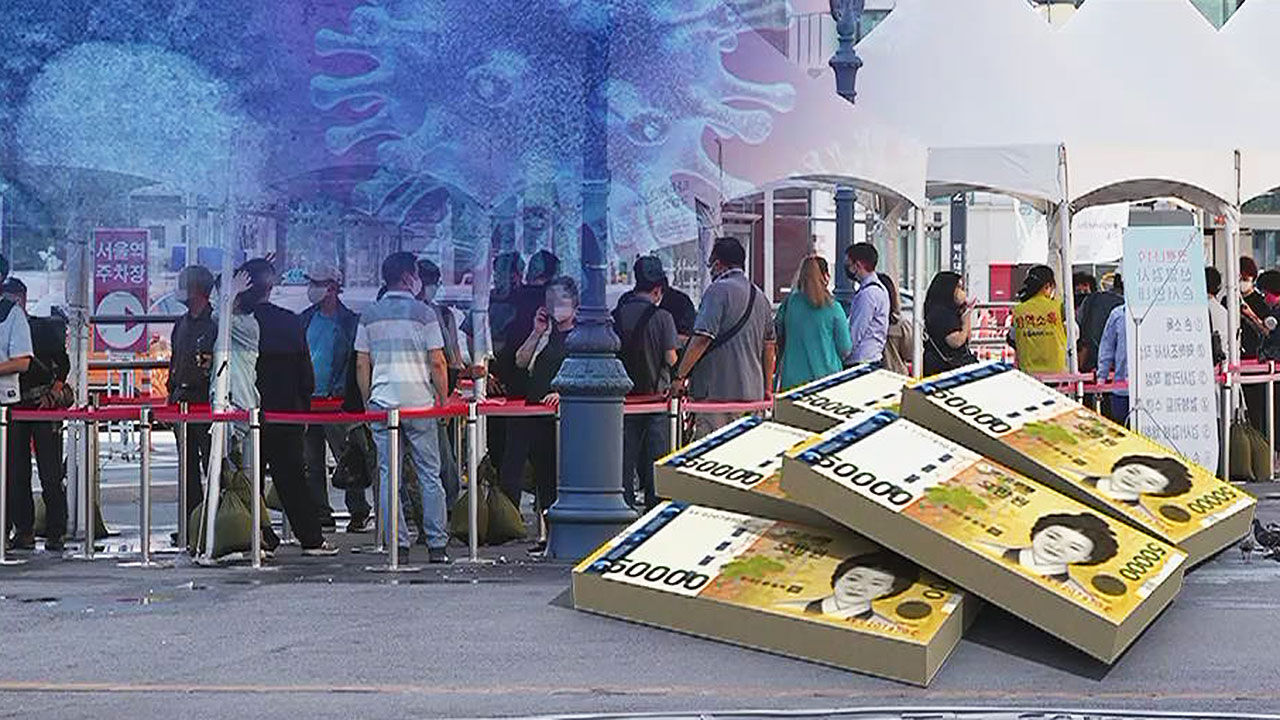 From the 11th of next month, the government has decided to reduce various support for COVID-19 quarantined people.

You will also have to pay some hospital bills.

From the 11th of next month, the government has decided to provide living support expenses for those quarantined with COVID-19 only to households with less than 100% of the standard median income.

You can check your application status through the National Health Insurance Corporation website and call center.

[Sohn Young-rae/Chief of Social Strategy Team, Central Accident Resolving Headquarters: This is for the purpose of enhancing sustainability and efficiency, such as concentrating financial resources where needed more and securing financial capacity to prepare for a resurgence in the second half of the year.]

45,000 won per day until the 5th The paid vacation expenses for small and medium-sized enterprises (SMEs) were also paid only to companies with fewer than 30 employees, which accounted for 75% of the total.

Support for treatment costs will also be reduced in stages, so if you receive treatment at the hospital level in the future, you will have to pay a co-payment of around 13,000 won.

However, the relatively high cost of inpatient treatment is fully subsidized as it is now.

However, among them, 111 cases were imported from overseas, the highest number since March.

52 people were seriously ill and 10 died.

Regarding monkeypox, the first case in Korea on the 22nd, the quarantine authorities are planning to prevent further spread by conducting thorough epidemiological investigations on contacts.

In addition, if suspicious symptoms such as a rash or blisters appear after entering from a country where monkey pox occurs, call the Korea Centers for Disease Control and Prevention (KCDC) at 1339 and ask for advice.