[Report File] Prosecutors are ignoring the Airlift, why?

Public Recruitment of Public Prosecutors' Office ... Next to the Ministry of Justice, which is busy preparing a personnel board for the prosecution, another appointment is in full swing. This is the story of the Crime Investigation Office for Senior Officials. 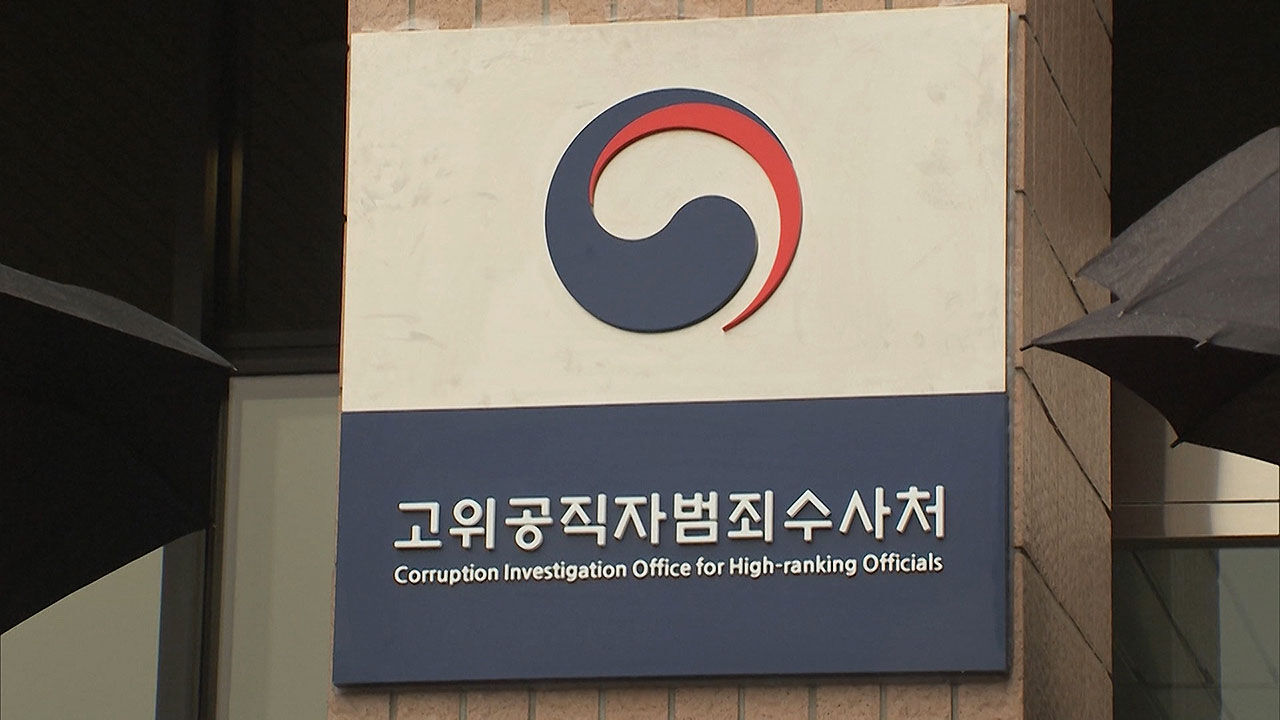 "I want to come from the prosecution"

Next to the Ministry of Justice, which is busy preparing the prosecution's personnel board, another appointment is in full swing.

This is the story of the Crime Investigation Office for Senior Officials.

We have been recruiting three investigative prosecutors since last week.

In the second year of its inception, the 25-seat prosecutor's seats set by law have not yet been filled.

In a meeting with reporters on the 21st, Kim Jin-wook, the Minister of Airborne Affairs, evaluated,

"Most of the notices on the Ministry of Air Transport's website are about the selection of people," he said, expressing his disappointment.

" You may not want to directly investigate

people you have close ties with as suspects in your family (prosecution) ."

What I especially emphasized was the wish that there would be more applicants from the prosecution.

He added that cooperation with the prosecution can be expected.

What drew attention is Director Kim's own analysis of the reasons why people from the prosecution are reluctant to support the Airborne Service.

Director Kim pointed out the burden of the 'family investigation'.

The main investigation target of the Public Prosecutor's Office is the prosecution, but it can be burdensome to investigate a colleague who worked with his family, that is, the prosecution.

He said that this seems to be the case after hearing his own opinions, and he also mentioned a solution that can be coordinated by introducing a 'Chinese Wall', an information sharing barrier, or dividends of events.

"You have nothing to learn, a lot to lose"

What do 'potential applicants' think?

If you look at the responses of multiple former and current prosecutors, it is far from the 'employee' perspective.

The reasons for the avoidance are easily summarized.

"There is nothing to learn, much to lose."

The constant argument for fairness and the label of factionism is the first.

A prosecutor at the front-line prosecutor's office pointed out, "Even though he advocated breaking the camp logic, the image of a political institution has become too strong. It is fatal for an investigative institution."

As the controversy over the investigation of political bias continued, including the suspicion of the 'emperor investigation' surrounding former Seoul High Prosecutor's Office Lee Seong-yoon, the Minister of Airborne Affairs personally apologized, "I will make sure that the fairness controversy does not arise." I mean, it's in the fog.

This is the reason why people say that it is clear that they will not be free from the frame of 'political investigation' after suffering with all their body and mind.

"The perception that it is an improvised amateur organization has already been ingrained.

I have a lot of questions about whether I can save my career as a public official and a lawyer."

There are also many voices saying that it is difficult to expect any more 'special barrels' business cards to combat high-ranking officials' crimes.

"It's been a long time since the agency has been called a 'paper tiger' in and out of the legal world," said a prosecutor's official.

Another prosecutor said, "I felt that there was nothing to learn while watching the process of handling the case of 'indictment', which ended with virtually no results even after half of the investigative manpower was put in."

There are still skeptics that it is impossible for an institution 100 times smaller than the prosecution organization to succeed in cognitive investigations without selection and concentration.

Will the 'competent prosecutor' find a breakthrough?

The situation inside the airlifting station is not as good as the outside view.

Only this year, five investigators left the airlift, and recently, the first case of resignation from the prosecutor's office was also reported.

As the number of prosecutors suddenly decreased from 23 to 22, hefty investigations such as suspicions of bribery of third-level public officials by the Board of Audit and Inspection and the retaliatory prosecution of Mr.

There is a saying within the Air Force that, while the number of cases is accumulating as the case changes from selective prosecution to automatic prosecution, it is not even possible to conduct a cognitive investigation.

There is also the story that internal fraud is the bottom.

"An independent investigative agency that enhances trust and transparency in the public service society by investigating power-type anti-corruption crimes of high-ranking public officials...

so that they can write meaningful history in response to public expectations and demands of the times.

The leadership team is also not idle.

We invested a lot of money to research ways to strengthen organizational capabilities, and also started to evoke the atmosphere through employee workshops.

We plan to significantly increase communication with the media with an open attitude.

It is said that various reform plans are being considered to strengthen the investigative capacity and to avoid disputes over fairness.

This competition is read as a foundation for finding a breakthrough through the selection of seasoned prosecutors.

It is the responsibility of Director Kim and the Airlift Service to find the right answer and overcome the crisis.

However, an accurate perception of reality must be supported.

This is a story that needs to be thoroughly investigated as to why talented people are ignoring the Air Force.

shouldn't we start with the expectation

that there is a lot to learn and little to lose ?

Words like 'the burden of investigation by the family' or 'Chinese wall' seem insufficient to catch the attention of talented people.

As we wish, we will see if talented people are selected and can make history as an investigative agency that enhances trust and transparency in the public service community.

The filing deadline is the 4th of the following month.