"The difference between monkeypox and chickenpox is 'enlargement of lymph nodes, rash on the palms'"

While monkeypox is prevalent all over the world, the first confirmed case in Korea has recently raised questions about the disease. “Monkey pox and chickenpox are very similar in that the precursor symptoms such as headache and muscle pain appear before the skin lesion, and the rash starts 2 to 3 days later,” said Shi-hyeong Lee, a professor of dermatology at Seoul National University Hospital. The two diseases can be distinguished only by closely observing the characteristics of hypertrophy and skin lesions of the palms and soles,” he said. 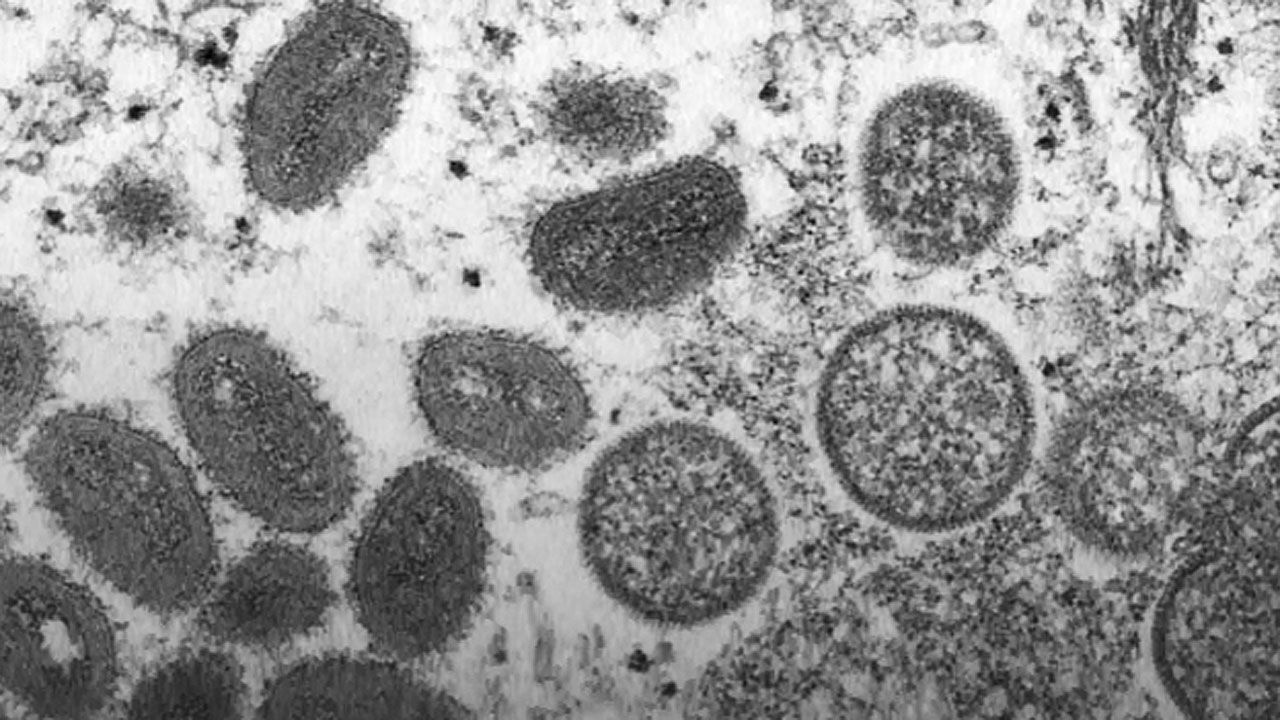 While monkeypox is prevalent all over the world, the first confirmed case in Korea has recently raised questions about the disease.

Professor Lee Si-hyeong of Seoul National University Hospital Dermatology Department said today (24th), "Monkey pox and chicken pox are very similar in that the prodromal symptoms such as headache and muscle pain appear before the skin lesion, and the rash starts 2-3 days later." "Therefore, monkey pox patients The two diseases can be distinguished only by carefully observing the characteristics of enlarged lymph nodes and skin lesions of the palms and soles, which are mainly seen in Koreans,” he said.

The following is a Q&A on monkey pox.

-- What kind of disease is monkeypox?

▲ Monkey smallpox is an infectious disease caused by infection with the monkeypox virus.

Since it was first reported in 1970, it has been an endemic disease in central and western Africa, but it has recently become an epidemic worldwide.

-- How are you infected?

▲ This disease is a zoonotic disease, and the main route of infection is contact.

In animals, it was mainly identified in rodents such as rats and squirrels, and monkeys.

Although it is not the main transmission route, transmission may occur infrequently through droplets or aerosols.

However, given that no deaths have been reported so far among patients outside of Africa in recent months, it seems that there is a big difference in the fatality rate depending on the medical environment.

-- What are the main symptoms of monkeypox?

▲ When infected with monkeypox, symptoms such as high fever, headache, muscle pain, back pain, fatigue, lymph node enlargement, and chills appear after an average incubation period of 1 to 2 weeks (between 5 and 21 days). After days, the rash begins.

The rash starts on the face and progresses in the order of the trunk and limbs, and over time it turns into spots, papules (a symptom that grows on the skin), blisters, pustules, and scabs in the order.

The facial rash, which occurs in 95% of patients and the plantar rash in 75%, respectively, is more severe than the trunk.

In addition, it can occur in the oral mucosa, vulva, conjunctiva, and cornea.

-- What is the treatment?

▲ Usually symptoms last for 2 to 4 weeks and then naturally improve.

However, some may have severe infections.

Treatment is usually symptomatic, depending on the symptoms that appear.

However, in severe infections, antiviral drugs or immunoglobulins used to treat smallpox are used for treatment.

In particular, there is a high probability of severe infection in children and immunocompromised persons, and caution is required as it may accompany pneumonia, encephalopathy, and sepsis.

-- How do you tell the difference between monkeypox and chickenpox?

▲ In fact, the skin lesions of monkey pox and chickenpox are similar in many respects.

The rash starts 2-3 days after the onset of prodromal symptoms such as fever, headache, muscle pain, back pain, and malaise, which are common, and the changes in the rash are similar.

However, although lymph node enlargement is characteristically well observed in monkey pox, it is not common in chicken pox.

In monkey pox, skin lesions of the palms and soles are common enough to be observed in 75% of patients, but chickenpox is not.

In monkey smallpox, skin lesions that change in the order of spots → blisters → pustules → scabs occur similarly, showing similar lesions, but in chickenpox, various types of lesions are observed because the time of change of the lesions is different.

-- How to deal with skin rash or blisters?

▲ If you have a skin rash after you have prodromal symptoms accompanied by high fever, or if you have a patchy rash on your face, or if the rash turns into blisters and spreads to your limbs, avoid direct contact with others and let other people It is necessary to quickly find a specialized medical institution while not using it.

-- How to prevent monkeypox infection?

▲ Refrain from visiting the monkeypox outbreak area, and be careful not to come into direct contact with other people's blood, body fluids, or skin in case of unavoidable visits.

It is also important to wash your hands with soap and water or to disinfect your hands frequently with an alcohol-based disinfectant, as you can also spread the infection through objects, etc.

It is recommended to use personal protective equipment such as a mask to prevent droplet infection.