There is a place that has become a photo spot through word of mouth in Gyeongsan, Gyeongsangbuk-do, from several years ago. Around this time of the year, the trees with scarlet flowers boasted a beautiful scenery, but this year it is difficult to see them. 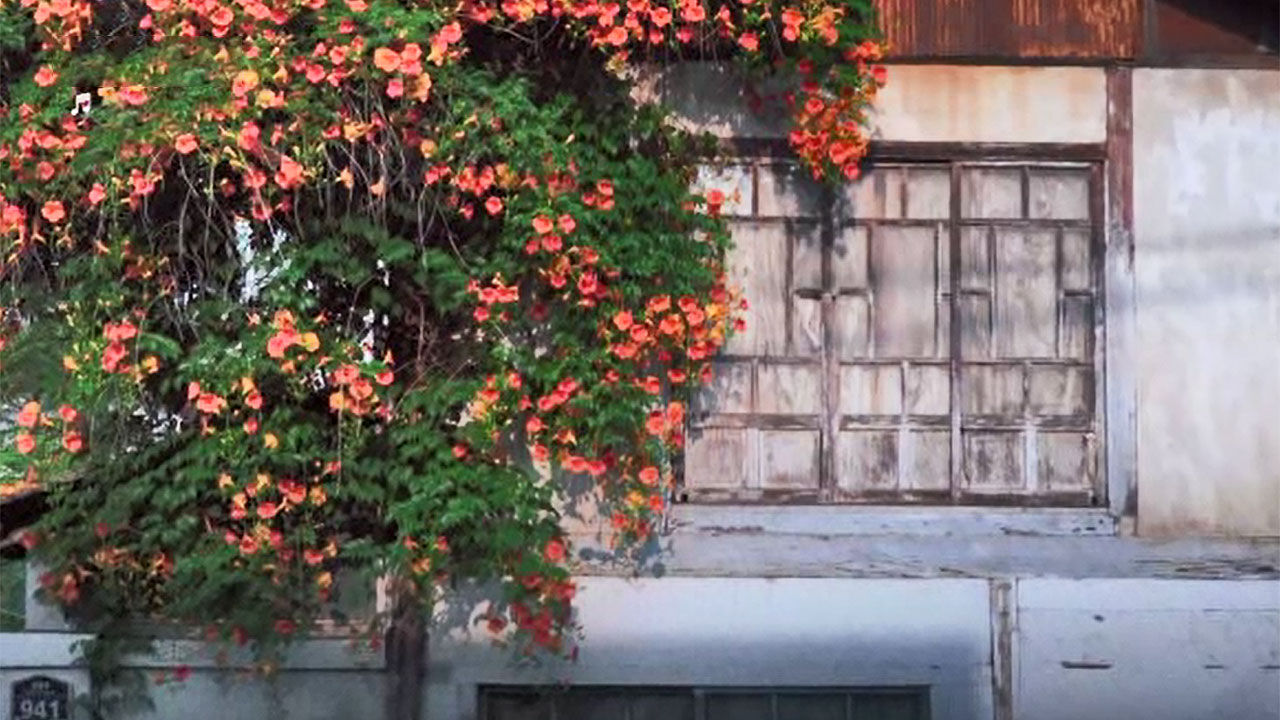 There is a place that has become a photo spot through word of mouth in Gyeongsan, Gyeongsangbuk-do, from several years ago.

Around this time of the year, the trees with scarlet flowers boasted a beautiful scenery, but this year it is difficult to see them.

Jacaranda stretches beautifully in front of a small house.

When word of mouth among photographers spread and became famous as a filming location, the family gladly gave away the jacaranda flowers in front of the house to the public.

After that, it became known through SNS and became a famous tourist attraction in Gyeongsan.

[Mr. A / Family of ‘Gyeongsan Jacaranda House’: Now, that happened while I was away.

This was cut at night.

The marks that I was struck several times because I couldn't cut it at once.

Perhaps he was trying to make it difficult to even regenerate, so he aimed at the root near the root, not the branch.

[Mr. A / Family of ‘Gyeongsan Jacaranda House’: It was cut with about 20cm left at the bottom.

It's a bit like cutting a piece and killing a life.

Even if it is said to be alive, some leaves will appear from the 20cm left there, and it will take a while for the flowers to bloom.

The family even put up banners to find the culprit, but finding the culprit was not easy.

[Mr. A / Family of ‘Gyeongsan Jacaranda House’: I hid it (at first) because I was afraid my mother would be shocked that it was cut off.

How she turn 50 years back.. How would she pay for that time (that's it) She hurts the most.

The house itself is very old.

The house is at least 60 years old.

It was a jacaranda that was there at that time, but when a road opened in front of this place, the front of my house was cut off by more than 20 pyeong.

(By the way) My mother said that she thought that jacaranda would cover the house (pretty).

So, he planted (relocated) in front of that (house).]

[Heo Jeong-ho/Photographer: I started taking pictures two years ago, but I wanted to go and post the current situation again, but (however) the tree is completely dead.

So I took a picture and uploaded it (on sns) because I thought I should let you know even if it wasn't pretty.]

[Mr B/Citizen of Gyeongsan: I was very upset when I saw it.

The photos came out really well, and I said, 'Ah, it's nice here' with that, but it's a bit disappointing and sad, and that's it.] So-

Hwa's family left their gratitude to those who felt sorry for them together.

[Mr. A/'Gyeongsan Jacaranda House' Family: Local people are like that.

Even though it's not my business, it seems that the people who came and took pictures and liked it more than us because they were so upset.

Because you worry and feel sorry for us together, you remember me, so I'm grateful for that.