For the first time in Korea, there have been two suspected cases of monkeypox infection. Patients suspected of being infected are currently quarantined at a dedicated medical institution. The Korea Centers for Disease Control and Prevention (KCDC) will announce the exact details this morning after confirming their movement. 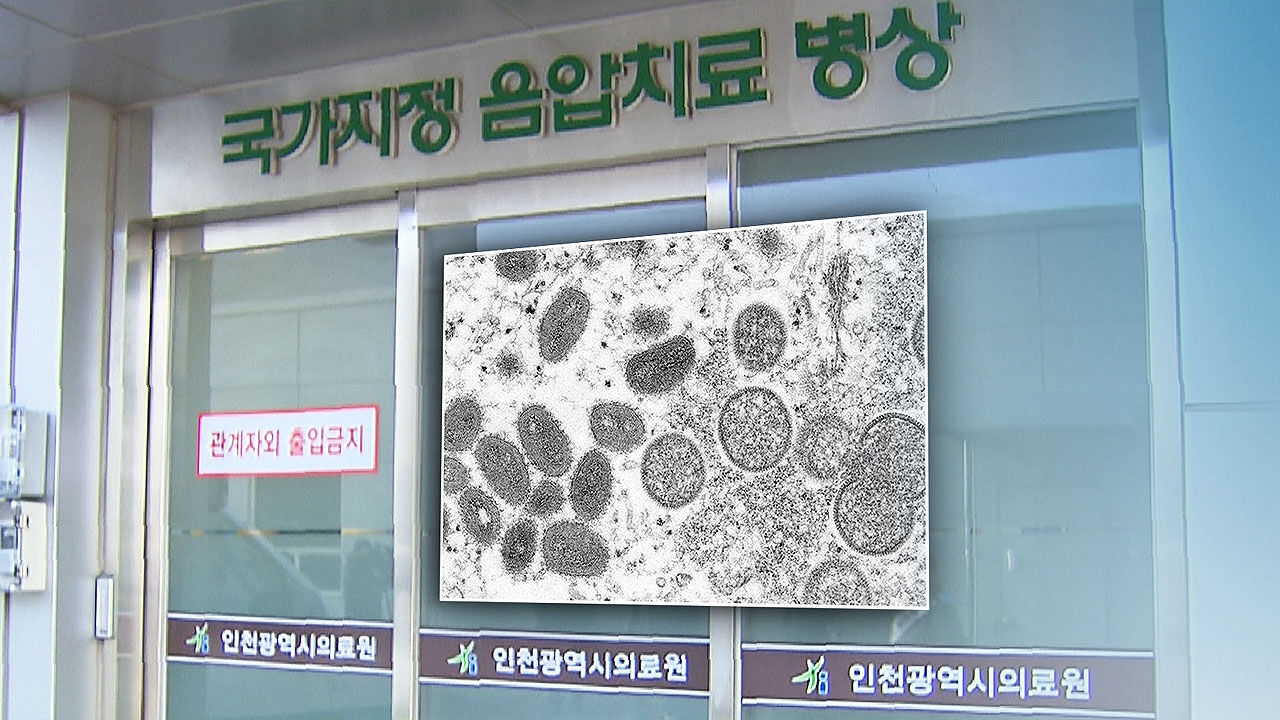 For the first time in Korea, two suspected cases of monkeypox infection occurred.

Patients suspected of being infected are currently quarantined at a dedicated medical institution.

After confirming their movement, the Korea Centers for Disease Control and Prevention will announce the exact details in the morning of today (22nd).

Korea Centers for Disease Control and Prevention announced yesterday that there were two suspected cases of monkey pox in Korea.

So far, there have been around 2,700 confirmed cases of monkey pox worldwide, but this is the first time a report of a suspected case of monkey pox has been received in Korea.

It was reported that one of the suspected patients was found with suspicious symptoms while arriving at Incheon International Airport yesterday.

The patient was immediately transferred to an isolation ward at Incheon Medical Center, a dedicated medical institution, and is being tested for confirmation.

Other suspected patients are also being tested at a dedicated medical institution, and the Korea Centers for Disease Control and Prevention (KCDC) said that it is checking the nationality and movement of the two suspected patients, and that accurate information will be announced this morning.

Monkeypox is a virus endemic to Africa and has recently spread to Europe, North America, and the Middle East, including the UK.

South Korea issued a crisis alert level for monkeypox last month at the level of concern, and subsequently designated it as a second-grade infectious disease requiring quarantine treatment along with Corona 19, tuberculosis, and chickenpox, in order to respond quickly when it enters Korea.

Monkey smallpox is a virus that is transmitted directly from person to person, and symptoms such as fever, headache, and rash appear.

In order to respond to monkeypox, the government has decided to bring in 500 doses of the treatment 'Tecovirimat' next month, and is also promoting the introduction of 'Jinneos', a third-generation smallpox vaccine.