[Health Life] "Improve learning ability and concentration"... When should I drink

I usually drink a lot of coffee when I need to wake up or concentrate. In fact, it has been shown that after drinking coffee, it gives good changes to the brain waveform as well as brain cell genes. 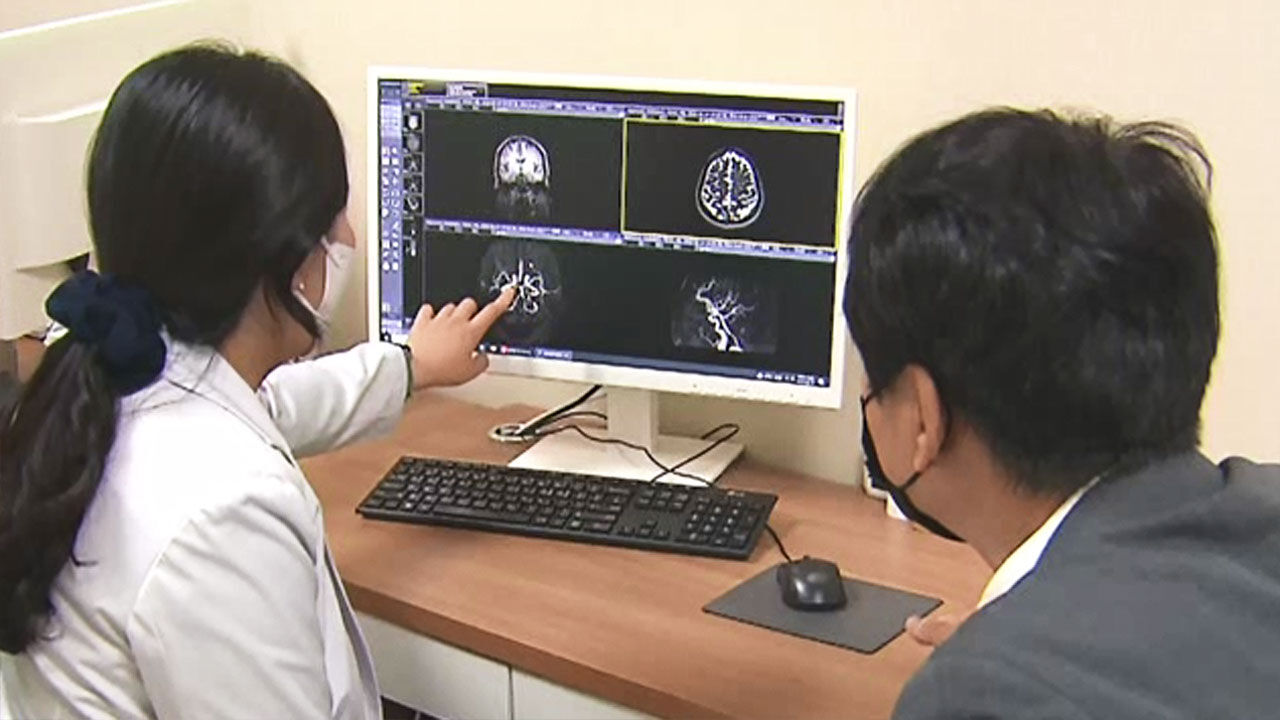 When I need to wake up or concentrate, I drink a lot of coffee.

In fact , it has been shown that after drinking coffee, it gives good changes to the

Dongchan Cho, a medical professional reporter, will tell you when to drink it for better effect.

An EEG device that detects cranial nerve signals is attached to healthy adults.

After lying comfortably and taking brain waves for 30 minutes, cognitive function was tested.

I am puzzled when the problem of memorizing difficult numbers upside down comes up.

I drank a cup of coffee this time.

After measuring EEG for 30 minutes, cognitive function was measured with a new problem of the same difficulty.

I think I was able to concentrate a little better.]

(Coffee) Before I ate, I remembered up to five digits, but after drinking coffee, everything I did (9 digits) came out perfect.

So, how did the brain waves before and after drinking coffee change?

This is a paper published in an international journal by Korea University Hospital. After drinking coffee, more brain waveforms come from more brain regions than before.

It uses the brain more evenly.

Shall we express it with color?

EEG is bluer after drinking coffee.

This is due to increased brain activity.

The French and German rat experiments are even more surprising.

When we analyzed the brains of mice after they were allowed to drink caffeine for a long time, it was found that the neurons in the hippocampus, which are responsible for memory, were activated, and the learning ability was increased.

[Hayom Kim/Professor of Neurology, Korea University Hospital: When (brain) integrity or functional connectivity increases, the concentration part of the brain and the ability to perform tasks such performance ability improves slightly.]

However, if you drink coffee in the afternoon, It can be detrimental as it disrupts sleep and counteracts the brain's protective effects.

It is good to drink in the morning.