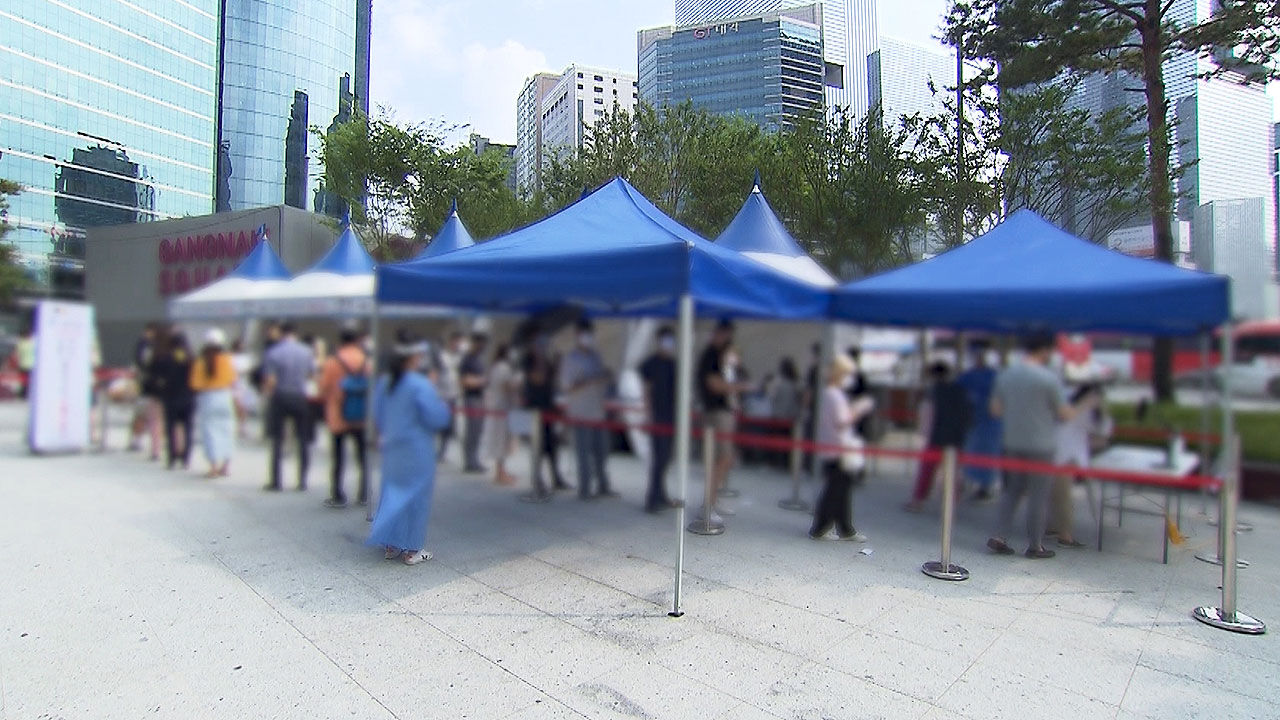 The number of patients with severe severe cases stayed in the 100s on the 13th day.

This is reporter Kim Kyung-hee.

The number of confirmed cases, which fell below 10,000 due to the effect of the Memorial Day holiday, rose again to the 10,000 level after the holiday was over.

Of these, 65 were imported from abroad, the highest number in over two months since 66 on April 2nd.

There were 106 cases of severe severe cases, maintaining the level of 100 for 13 days in a row.

About 17,000 people received the 4th vaccine for COVID-19 yesterday.

In terms of subjects who reached the time of vaccination, the vaccination rate for those over 80 years of age was 53.2%, and more than half received the fourth vaccine.

Health authorities said that over the past four weeks, people aged 80 and over accounted for 52.8% of the deaths, and strongly recommended the fourth vaccination for those over 80 years of age to prevent aggravation and death.

In particular, he added that, in a recent Israeli study, it was confirmed that the incidence of severe disease among those who received the fourth dose decreased by three times compared to the third dose, he added.