Broadcaster Song Hae, the oldest active MC, passed away today. He is 95 years old. According to the police and the medical community, Song passed away this morning at his home in Seoul. 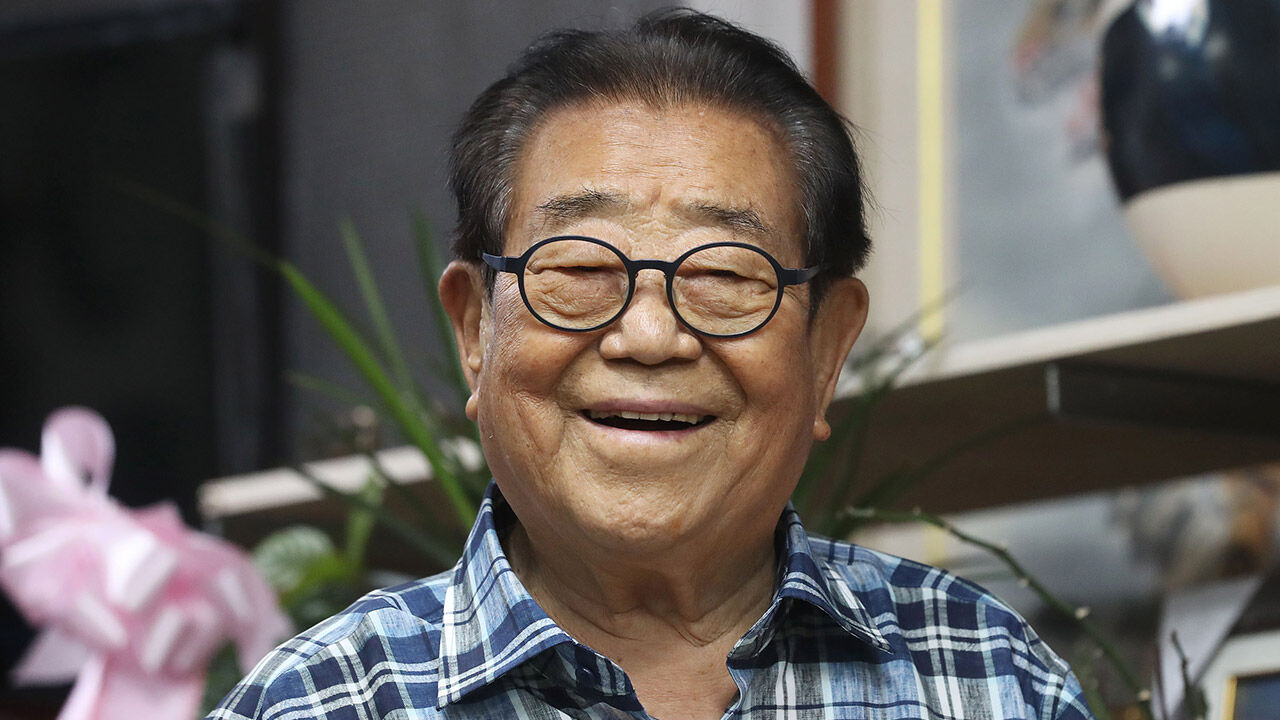 According to the police and the medical community, Song passed away this morning at his home in Seoul.

Song's representative said, "After the time for coming to eat had passed, the daughter who lived nearby went home and found she had collapsed."

Song was admitted to the hospital due to health problems in January and last month this year, and was also confirmed with Corona 19 in March.

Recently, I have been thinking about leaving the 'National Singing Contest' for health reasons, but I have been discussing with the production team how to continue participating in the broadcast through studio recording.

Born in Jaeryeong-gun, Hwanghae-do, Songhae made use of her experience studying vocal music at Haeju Arts College after fleeing to South Korea during the Korean War.

Even after the on-site recording of the 'National Singing Contest' was stopped in March 2020 due to Corona 19, special broadcasts were held with studio shooting, and 'Sunday Man' met viewers.

On the 5th, I was unable to attend the on-site recording that was resumed in Beopseongpo, Yeonggwang-gun, Jeollanam-do after more than two years, due to the burden of traveling for a long time.

The production team was planning to proceed with the next recording while monitoring Song's physical condition.

In addition to the 'National Singing Contest', Mr. Song was active in other entertainment programs and commercials, and appeared as a cameo in a drama.

In 2011, he showed off his old skills to the point where he held solo concerts around the country, and boasted of his outstanding singing skills that he released 12 albums.

In January of this year, during the Lunar New Year holiday, KBS 'Thank you, everyone,' was presented as a trot musical about Song's life history.

In ‘Songhae’, he sang ‘My Life Ding-Dong-Dang’ to thank the viewers.

Song is known to have expressed his wish during his lifetime that he and his wife would be buried there in Dalseong-gun, Daegu, the hometown of his wife.

He is survived by two daughters.