The tactics of voice phishing organizations are becoming increasingly sophisticated. This time, I used 'Carrot Market', a famous second-hand trading platform. A phishing organization has been caught by tricking it into looking for a part-time job at the carrot market and using it as a money carrier. 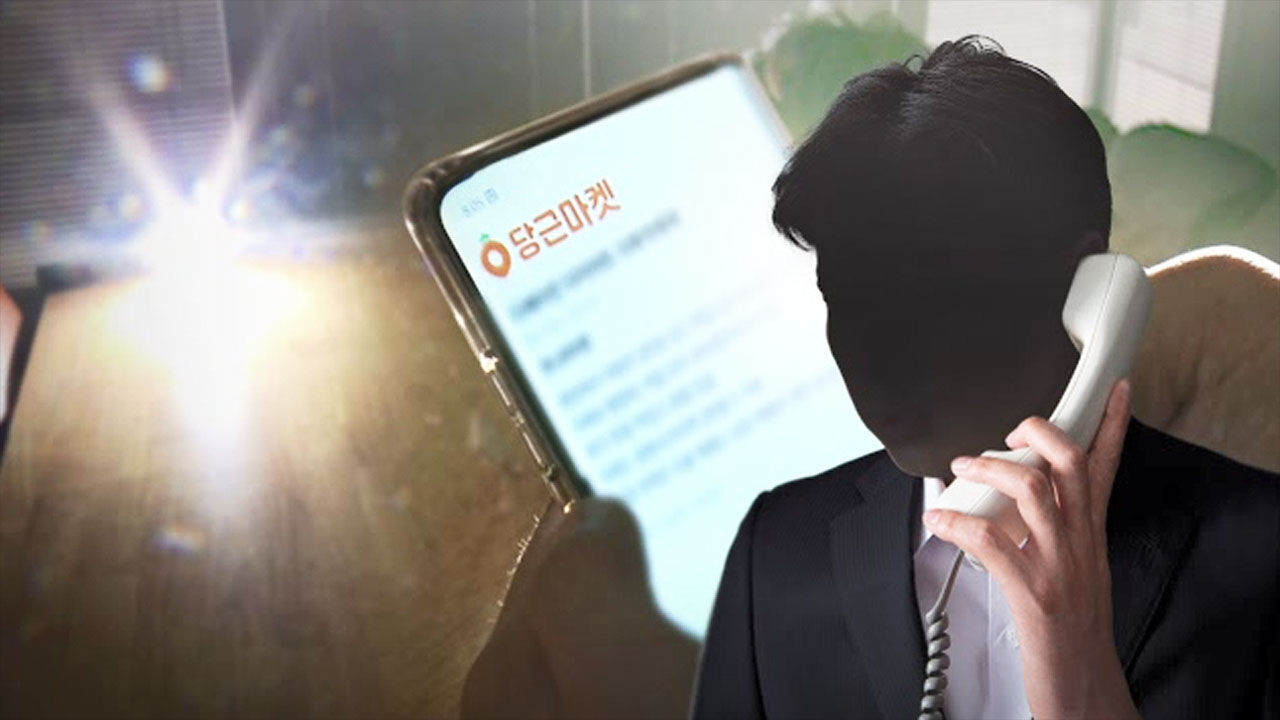 A phishing organization has been caught by tricking it into looking for a part-time job at the carrot market and using it as a money carrier.

This is the exclusive report by reporter Kim Min-joon.

On the 31st of last month, Mr. A, a woman in her 50s, contacted a clothing company that posted a notice for a part-time job at Carrot Market.

The clothing company told the victim that it was preparing to launch a new clothing product.

In this way, she instructed her to go around the city clothing store and take pictures of clothes to use as a reference for new clothing designs.

[A's daughter: I take about 20 to 30 photos and send them out, and the company selects the ones I like and brings them...

The company later said that A's photo was adopted for the design of the new product.

However, since the copyright for her photo belongs to Mr. A, she said that she had to meet a company official in person and sign a contract to 'transfer the copyright' in order to receive a performance bonus.

[Mr. A: (A person from the company) He said that he would tell me about the impression he was wearing (to meet that person).

She told me to take another picture of me before leaving and send it in.

Because the other person has to recognize me too...

The person I met at the place informed by the company only handed a black envelope to Mr. A, not a contract, but contained a bundle of 50,000 won worth 11 million won, much more than the promised amount as a bonus.

The daughter and Mr. A, who had gone together, felt a strange sensation and reported it, and the police who were dispatched met her mother and daughter and caught the person who was trying to collect her money at the scene.

It turned out that this person was a member of a phishing gang.

He faked it as a part-time job and used the applicant as a money transfer book for a voice phishing crime.

[Mr. A: (I thought it was voice phishing) I didn't know, I'm really stupid and stupid...

I just started because I wanted to do things quickly, but I didn't know that I would be subjected to something like this (I

didn't know)] There was no clothing company that issued the notice, and it was confirmed that the person who handed the bundle of money to Mr. A was also a victim like Mr. A.

The police are tracking the voice phishing organization, including investigating the arrested gang members.