U.S. ambassadors abroad have a "new fun" - they demand that countries block the work of Russian media, said Maria Zakharova, spokeswoman for the Russian Foreign Ministry. 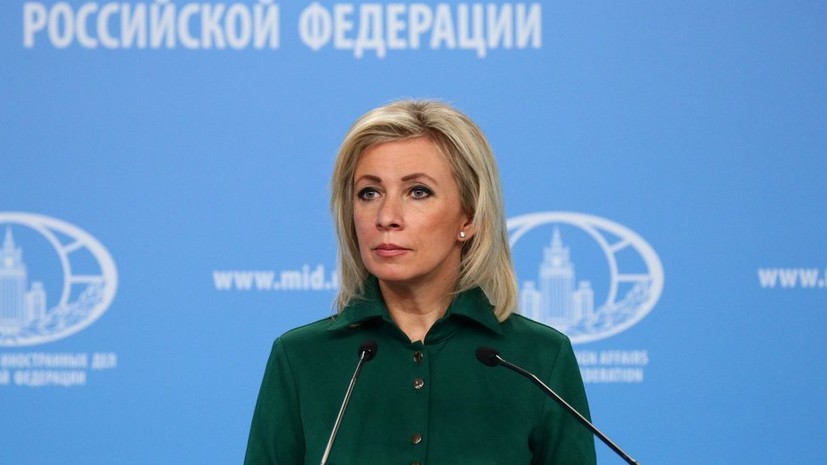 “American ambassadors abroad have a new fun - in a hysterical manner, they demand that countries block the work of the Russian media,” the diplomat wrote on Telegram.

Zakharova called this practice the “dictatorship of the liberalzim” in all its glory.

She said that in the United States, FBI agents tried to involve a Russian journalist - the head of the bureau of one of the Russian media outlets in Washington - in compromising "cooperation".