Rogozin: Russia and China are preparing to sign an intergovernmental agreement on a lunar base

Russia and China are in a high degree of readiness to sign an intergovernmental agreement on the creation of a lunar base, said the head of Roscosmos, Dmitry Rogozin, on the air of the Rossiya 24 TV channel. 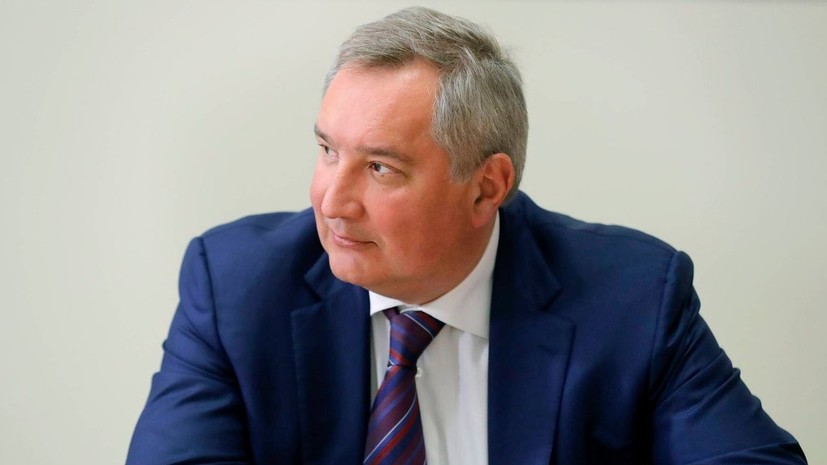 “With China, we are now in a high degree of readiness to sign an intergovernmental agreement on the establishment of a lunar research base,” he said.

Rogozin noted that Russia and China combine their lunar projects and exchange information on the results of missions.

In the future, Moscow and Beijing "are going to deploy a full-fledged lunar station at the South Pole," the head of the state corporation said.

On April 12, Russian President Vladimir Putin announced that the country intends to resume its lunar program and launch the Luna-25 robotic complex.

Natan Eismont, a leading researcher at the Space Research Institute of the Russian Academy of Sciences, commented on Russia's intention in an interview with RT.