Rogozin: 1 trillion rubles would speed up the creation of a promising transport system "Zeus"

The creation of a new promising transport system - the space nuclear tug "Zeus" - would move faster if 1 trillion rubles were allocated for these purposes from the investment funds "printed" and given to the industry, says the head of Roscosmos Dmitry Rogozin. 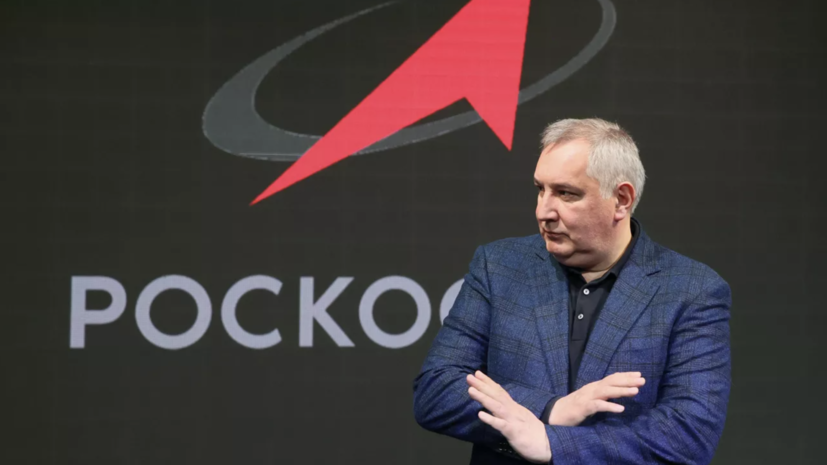 He said this on the air of Russia 24.

“If Roscosmos receives at least one trillion rubles from this amount for a certain period, this is for us a sharp boost in all the most key programs,” he said.

At the expense of Russian assets arrested in the West, Russia could issue “its own investment money”, the equivalent of money that is “under lock and key and does not work in the economy”, and give it to the industry “for the most promising projects,” the head of the state corporation noted.

“This amount is as if arrested by our enemies, although in fact it was at their disposal precisely in order to, in a sense, balance the world economy and even help with their internal debt, paradoxically,” he added, the words Rogozin leads RIA Novosti.

As Alexander Bloshenko, executive director of Roscosmos for advanced programs and science, noted, it is assumed that the first mission of the Zeus nuclear tug will include a search for life on the moons of Jupiter: the tug will fly around the Moon, go towards Venus, leave several satellites and begins its journey to Jupiter.

The device is planned to be made in such a way that its power can be changed depending on the flight range and assigned mission.