'Incheon knife riot' sentenced to 22 years in prison... Victim's side: "The police will also be severely punished"

You may remember that in November of last year, a knife riot broke out in Incheon due to noise between floors, and the family downstairs suffered a lot of damage, and there was also a controversy over the poor response of the police. 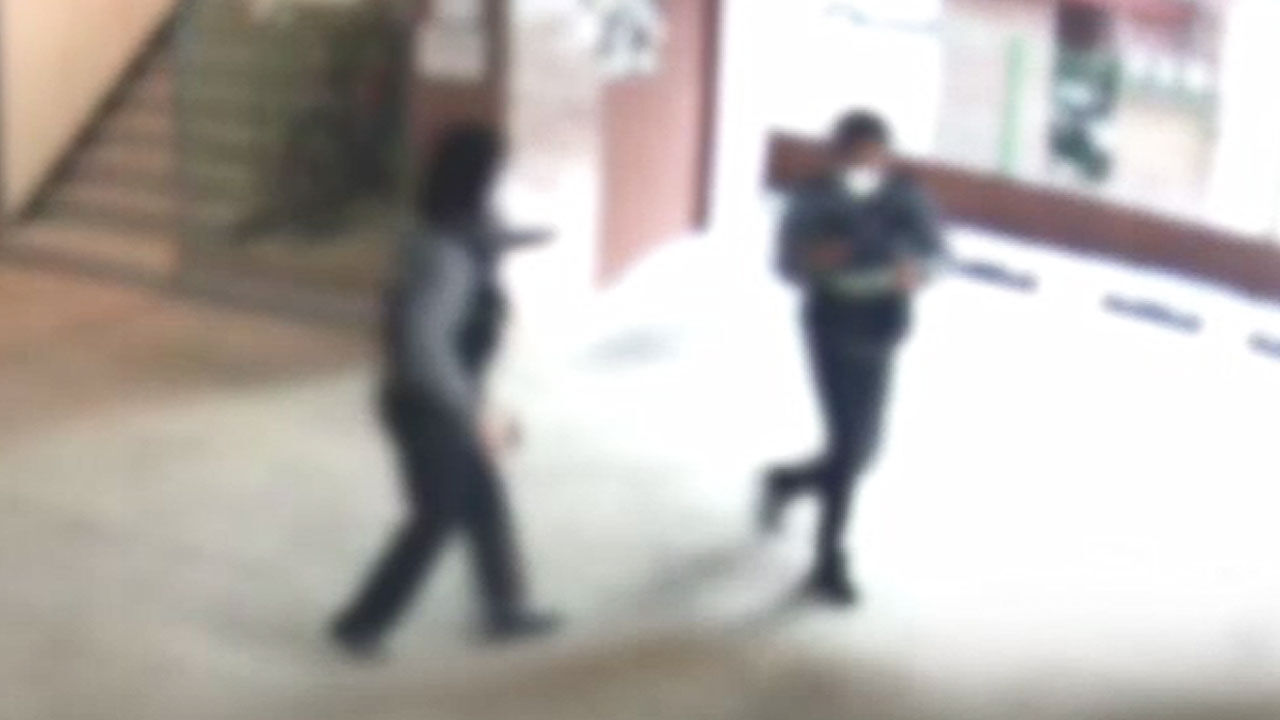 In November of last year, you may remember that a knife riot broke out in Incheon due to noise between floors, and the family downstairs suffered a lot of damage, and there was also a controversy over the poor response of the police.

A man in his 40s who committed the crime was sentenced to 22 years in prison in the first trial.

On November 15, last year, a man in his 40s, A, who wielded a weapon at a couple living downstairs and their daughter in their 20s due to a noise problem between floors.

The court sentenced him to 22 years in prison, saying, "Mr. A was caught up in the delusion that the victims intentionally made noise and committed the crime with the intention to kill the victims even when police officers were dispatched."

Previously, the prosecution requested 30 years in prison for A, saying, "The victim has to live the rest of his life with a 1-year-old intelligence."

The court also ordered that Mr. A be equipped with a location tracking electronic device for 10 years, saying that it was judged that there was a problem with his anger control and there was a risk of recidivism.

After the trial, the victim's side appealed for strict punishment for the two police officers who left the scene even though they knew the seriousness of the incident.

[Victim: The police said they didn't know me and ran away, and after that, these people are worse people.

It would have been forgiven if I had made even one phone call or said sorry.]

The officers in question were dismissed for poor response and were sent to the prosecution on charges of negligence.