'Emergency' at the first ASF this year... It's already a golden pig.

The first African swine fever this year was confirmed at a pig farm in Hongcheon, Gangwon-do. It is estimated that it was infected by a wild boar, and I am worried that the price of pork, which has already risen, will rise further. 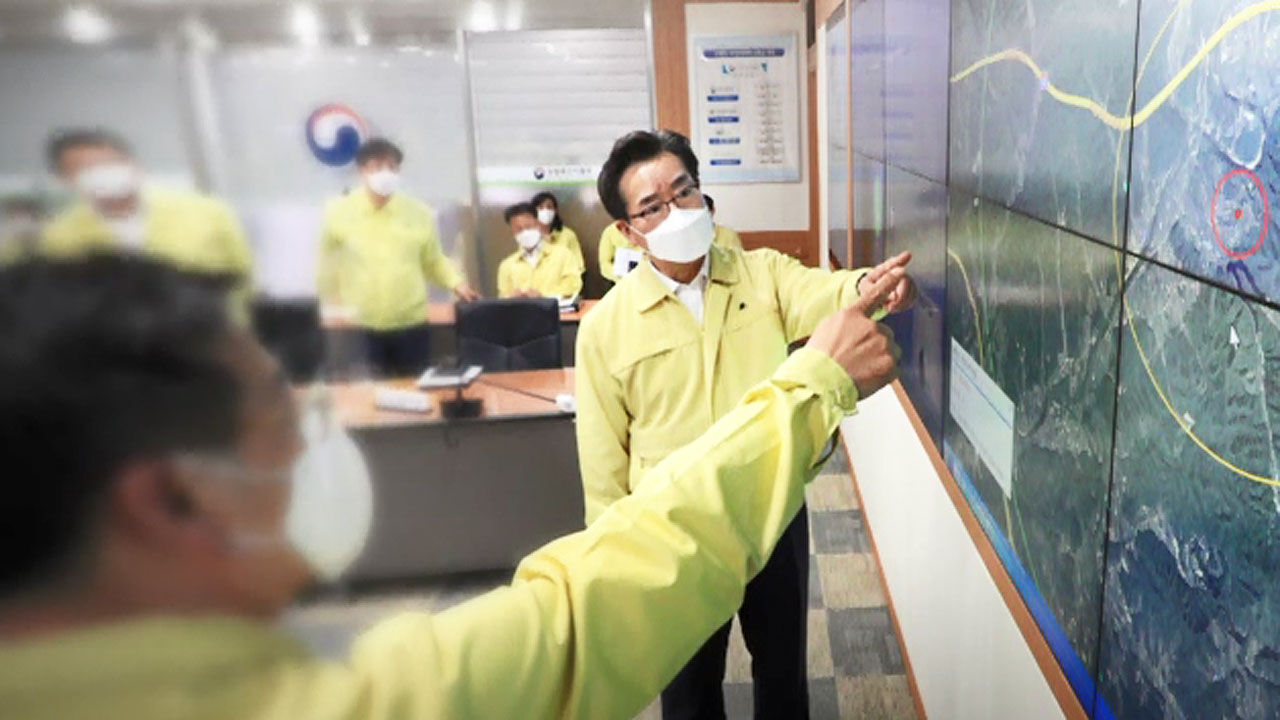 African swine fever was confirmed for the first time this year at a pig breeding farm in Hongcheon, Gangwon-do.

It is estimated that it was infected by a wild boar, and I am worried that the price of pork, which has already risen, will rise further.

A quarantine post was built in front of the pig farm.

The slaughter of 1,175 pigs raised on the farm is being carried out quickly.

The African swine fever ASF was confirmed as a result of testing a sample of a pig that died at this farm on the morning of the 26th.

It has been 7 months since the outbreak of Inje-gun last October.

The cause is under investigation and is believed to have been transmitted from wild boars.

On the 20th, the carcass of an ASF-infected wild boar was found 1.2 km away from the farm.

The quarantine authorities dispatch a response team and conduct clinical and detailed examinations along with movement restrictions on 9 farms within a 10km radius of the affected farms.

The quarantine authorities blocked the entry of the affected farms and started emergency quarantine, while issuing an order to stop moving to pig farms and slaughterhouses in Gangwon-do and Gyeonggi-do until 6:30 pm tomorrow.

This is a measure to prevent it from spreading to other cities as well as Tokyo.

The quarantine authorities plan to conduct a full investigation on farms using shipping and slaughterhouses that overlap with the movement of pigs at the farms with the outbreak and impose restrictions on movement for up to three weeks.

[Bae Sang-geon/Chairman of the Gangwon-do Council of Handon Association: So far, it is the time to reduce the deficit due to the increase in feed cost even a little, but I think the damage to the farmhouse will increase if we put a movement restriction every three weeks...

Moreover, there is growing concern that the price of pork, which has already become a gold pig, will rise further as the demand for pork increases due to the lifting of the distance, and the price of feed rises due to the Ukraine crisis.