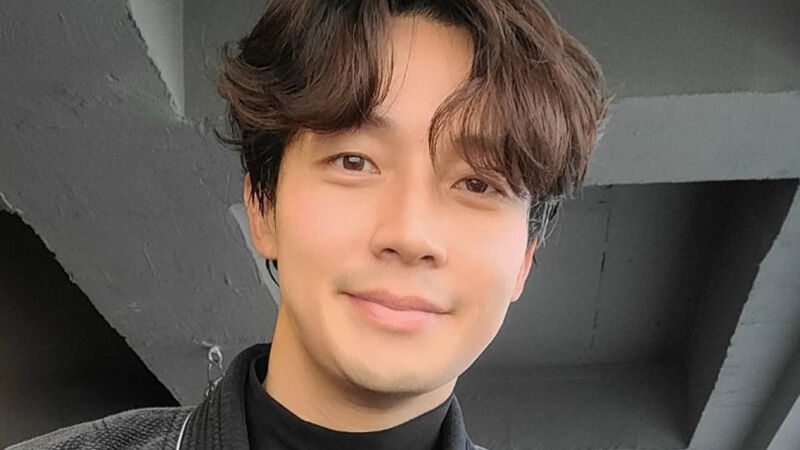 The 'Employment Equality Contribution Award' is given to commemorate the contributions of individuals and companies that have worked hard to establish a culture of equal employment and work-family balance in the industrial field.

Kyunghwan Heo was recognized for her efforts to hire women whose careers were interrupted due to her marriage and childbirth, and to convert non-regular female workers into regular workers.

Last year, Kyunghwan Heo promoted 18 female employees, 78% of the total, and 5 of them were promoted to female managers, 56% of the total.

She also introduced a remote working system, allowing 50% of all employees to work from home, reducing eight positions to three for an egalitarian organizational culture, and installing women-only break rooms on each floor.

Heodak posted 58.5 billion won in sales last year, recording an average annual growth rate of 83% for the past three years.

Heo Kyung-hwan, who confessed to having been scammed by a chicken breast business partner worth 2.7 billion won in the past, recently said on an entertainment program, "The sales of Heo chicken reached 60 billion won. The size of the company has grown too large, so I will leave it to a professional manager, and I will focus on broadcasting.”

Upon hearing the news of Heo Kyung-hwan's commendation from the Prime Minister, netizens said, "I heard that there were difficult times when I was scammed, but it's wonderful to start a business again and even get equal employment.", "You are quietly doing a good job. Congratulations.", "Good luck with your business!"