Recently, 'monkey pox' has spread all over the world. Monkey smallpox, an infectious disease first discovered in 1970, mainly came from patients in Africa, but since 2018, infection has been confirmed in some other countries, and especially this year, the speed or scope of transmission is not so great. 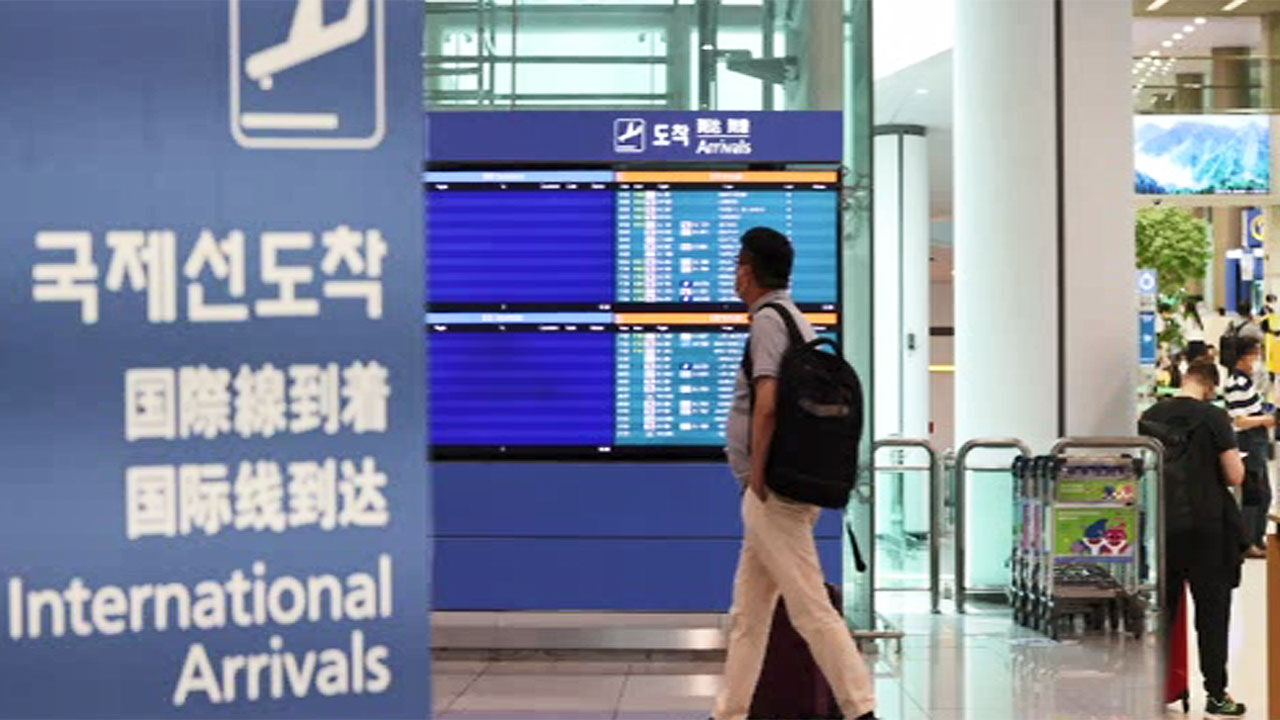 Recently, 'monkey pox' is spreading all over the world.

Monkey smallpox, an infectious disease first discovered in 1970, mainly came from patients in Africa, but since 2018, infection has been confirmed in some other countries, and especially this year, the speed or scope of transmission is not so great.

Since the first patient was reported in the UK on the 6th, 237 people in 19 countries have been confirmed or classified as suspected cases.

In order to prevent entry into the country, the Korean government has decided to strengthen quarantine for passengers and crew members coming from countries where the disease has occurred.

'Monkeypox' can be transmitted through contact with animals such as monkeys and mice.

Human-to-human transmission is rare, but it can become infected if blood or bodily fluids from an infected person get into wounded skin or mucous membranes.

It is not as easily transmitted through the respiratory tract as the corona virus.

The incubation period is as long as 21 days, and the fatality rate is around 1%.

This time, unlike in the past, it is particularly worrisome that the origin of the infection is not known.

However, from May of this year, exceptionally, cases of infection have been continuously reported in the United States and Europe.]

The government has decided to strengthen quarantine to prevent inflow into the country.

People coming from affected countries are required to check for fever and rash at the airport and also fill out a health questionnaire.

Quarantine officers directly board the incoming vessel to check the condition of the crew.

If you develop suspicious symptoms such as fever, lymph node swelling, or blistering rash, you will be immediately transferred to an isolated hospital and subjected to PCR testing.

[Lee Sang-won/Bang Dae-bon Epidemiological Investigation and Analysis Team: The testing system has already been established (2016), and in preparation for an outbreak in Korea, the expansion of testing at provincial and provincial health and environment research institutes nationwide (reviewed)]

UK and Belgium, etc. Close contacts have been advised to quarantine for at least three weeks, and the German government has ordered 40,000 doses of the vaccine.

The World Health Organization emphasized that monkeypox does not need to be overreacted as there are vaccines and treatments available.