The American Justin Chimenti went to a McDonald's to eat a Big Mac when he took a tasteless bite: the hamburger was smaller than he had seen... 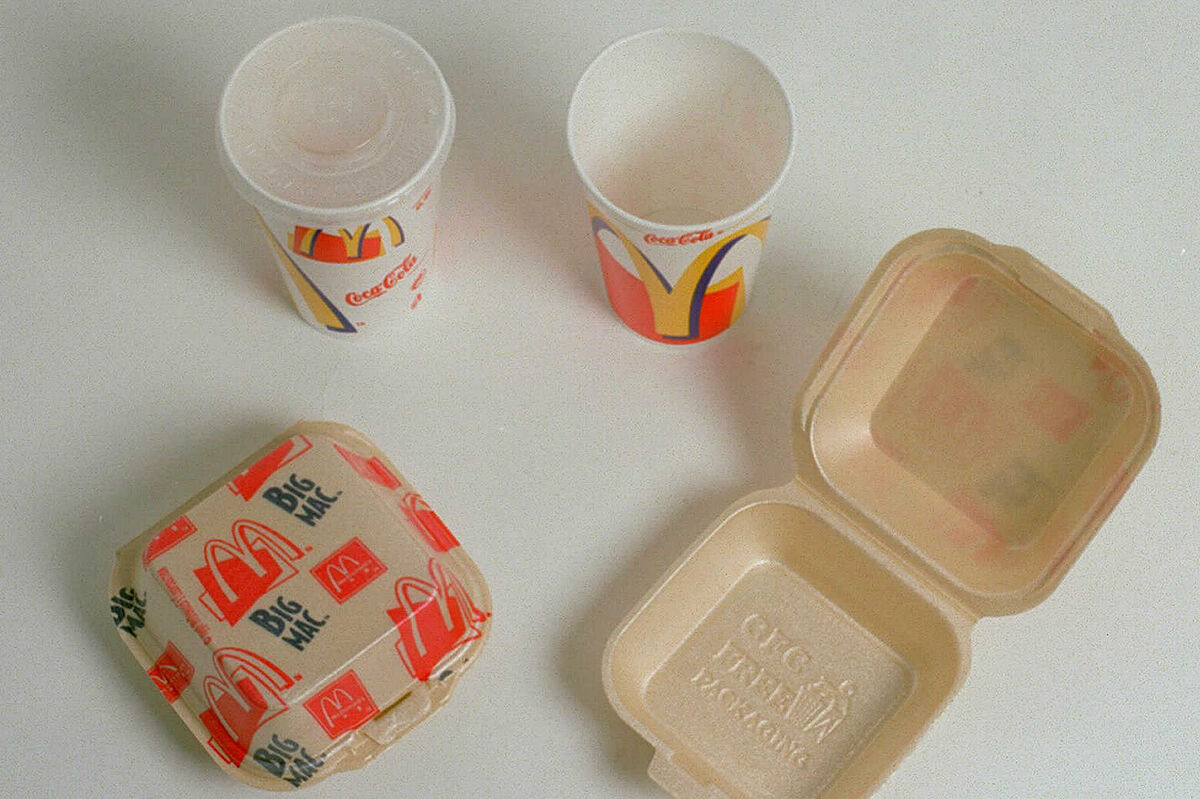 when he took a tasteless bite: the hamburger was smaller than what he had seen in the ads.

This upset not only took him on "the clown's chain", but it also happened to him with the cheeseburger, bourbon and bacon that he bought at

It wasn't as big or juicy as advertised.

Given this, he decided to denounce both fast food franchises.

Chimienti accuses the chains of

with ads that make hamburgers appear larger than they really are.

Justin Chimenti says that the ads use virtually uncooked meat to make it appear 15-20% larger.

and cites a food stylist who has said she has worked for McDonald's and Wendy's and that the chains prefer to use undercooked burgers because fully cooked burgers are "less appetizing." .

The consumer maintains that

both franchises exaggerate the size of the meat

and that at Wendy's they also inflate the amount of ingredients.

, food and meat prices are soaring, and many consumers, especially low-income consumers, are struggling financially," the lawsuit says.

McDonald's and Wendy's have not immediately responded to requests for comment from Reuters.

The lawsuit seeks compensation for unspecified damages for alleged violations of consumer protection laws across the country.

In a conference call with analysts on April 28, McDonald's

told analysts on May 11 that "consumers are noticing inflation."

, part of Restaurant Brands International Inc, has yet to formally respond to the Miami lawsuit.