"I'm so sorry. I can't live with you..." A mother in her 60s, who killed a severely disabled daughter who she had cared for for over 30 years and made an extreme choice, entered the Incheon District Court this afternoon to be questioned before arrest. 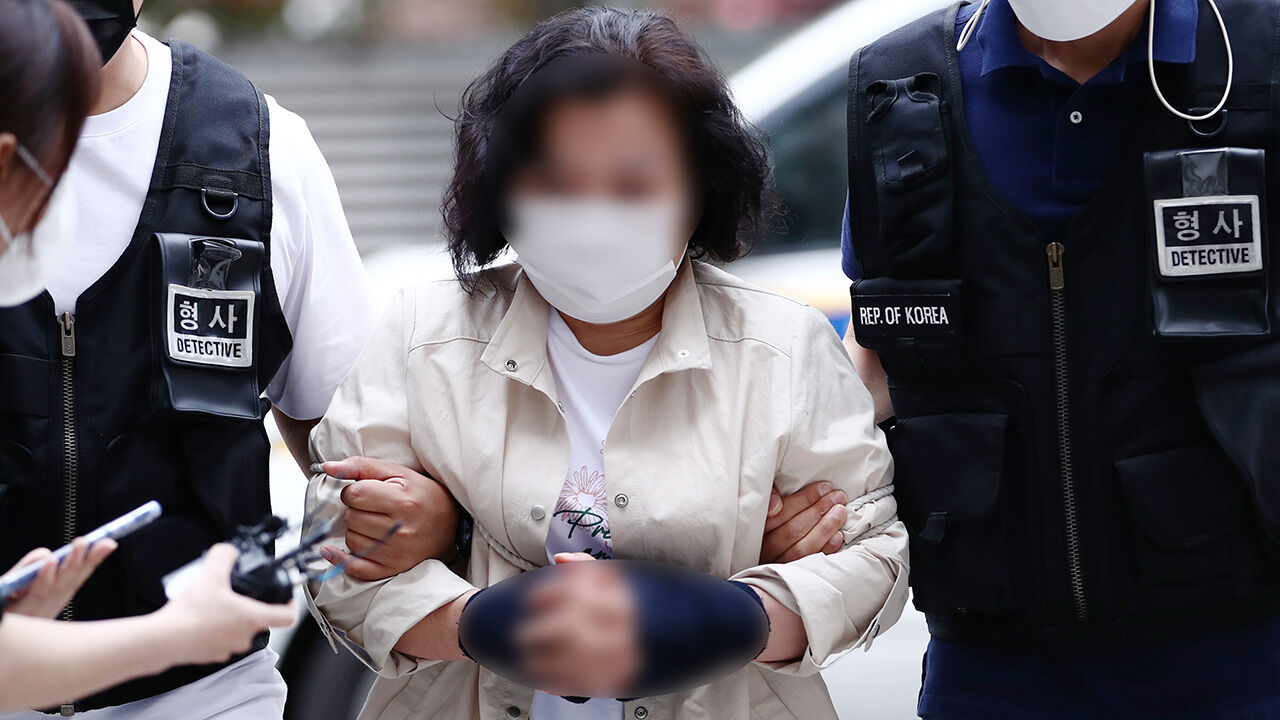 The 60-year-old mother A, who killed the severely disabled daughter she had cared for for over 30 years and tried to make an extreme choice, questioned the suspect before arrest on the afternoon of the 25th (warrant examination) ) entered the Incheon District Court to receive it.

A, who got out of the police van while tied to a rope, wept at the reporter's question, "Why did you give her daughter a sleeping pill? Aren't you sorry?"

Whether or not to arrest Mr. A will be decided later this afternoon.

Earlier on the 23rd, Mr. A is accused of giving a large amount of sleeping pills to his 30-year-old daughter B, who is severely disabled, in an apartment in Yeonsu-gu, Incheon at around 4:30 pm on the 23rd.

Mr. A tried to take his own life after her crime, but she was found and saved by her 30-year-old son, who came to her home six hours later.

Daughter B, who had suffered from disability since birth, is said to have recently been diagnosed with terminal colorectal cancer with a brain lesion grade 1 severe disability.

Mr. A admitted to her charges during a police investigation, saying, "I tried to die (with) after giving her daughter a sleeping pill."

Police believe that Mr. A made an extreme choice after committing her crimes due to pessimism about her situation, which has been nursing a severely disabled daughter for over 30 years, and is further investigating the exact motive for the crime.