"Almost a year ago I told you that most NFT projects were going to go to zero, 99 or 95%, practically all of them". This is how Willyrex started the video in which he... 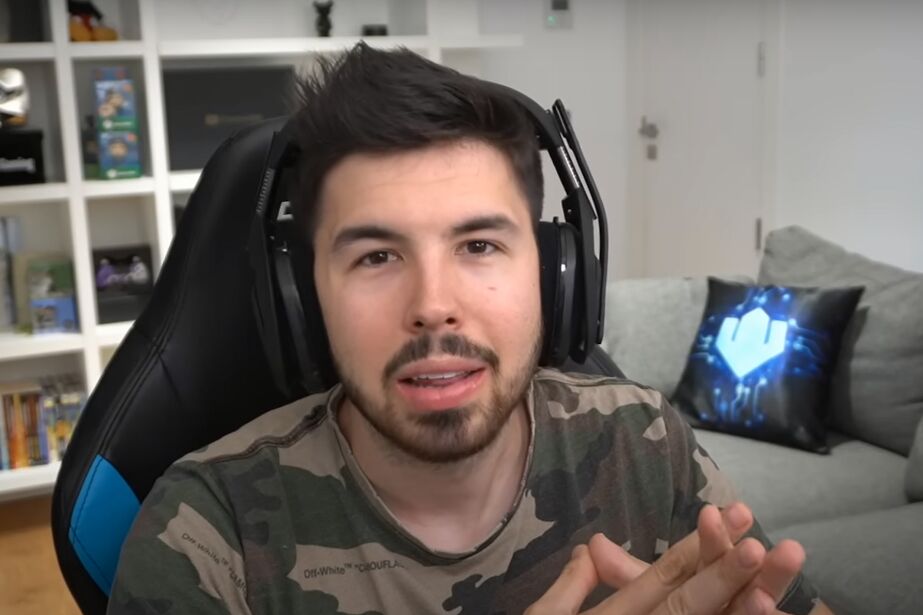 "Almost a year ago I told you that most NFT projects were going to go to zero, 99 or 95%, practically all of them."

have lost all their value.

This video has once again placed the youtuber at the top of the list of the most mentioned on Twitter.

Users of the social network have remembered when

to save all the tweets

criticizing his commitment to NFTs because in a while everyone would laugh.

Several twitterers have commented that they are really worried about the children who paid attention to the youtuber, because the creator will continue to have a lot of money.

Willyrex was one of the

of this type of digital art when it

Despite having lost money with the fall in the value of his investments, he is confident that an

is taking place because the market is cleaning up.

is the best time we can be

, NFTs hardly come out, because there is no more noise, now you can focus on people who continue to work with a bear market. This is the best time," he said.

“I am not a superhero.

, I have bought a lot of games that have gone to zero. How do you learn?

After this, he has tried to explain the

reasons for the loss of value

He has stated that it is "absurd to buy if you don't know who the owners are", he has also added that even if he knows who they are if they don't have a reputation that they can lose, he doesn't trust them.

"We don't need money between now and tomorrow and our whole goal is to leave our legacy here and the first thing is to learn," Willyrex continued.

Some users have argued that this hopeful video of Willyrex wants people to continue buying from him so that he can get out of the world of NFTs because it is the only way to make money.

The creator has replied that he understands his thinking, "but when you buy a concert ticket, do you want to sell it?"

The followers of the youtuber have criticized that the comments and the "dislikes" of the video are deactivated, because in this way the real impact of the clip cannot be known.

The NFT market crash has coincided over time with the loss of value of many cryptocurrencies.