The variety of monkeypox, which we are talking about today, causes a lethality of less than 1%, to date, no deaths have been recorded among the sick, said Tatyana Nepomnyashchikh, Deputy Director General of the SSC VB "Vector" of Rospotrebnadzor for scientific and methodological work and international cooperation, candidate of biological sciences Tatiana Nepomnyashchikh. 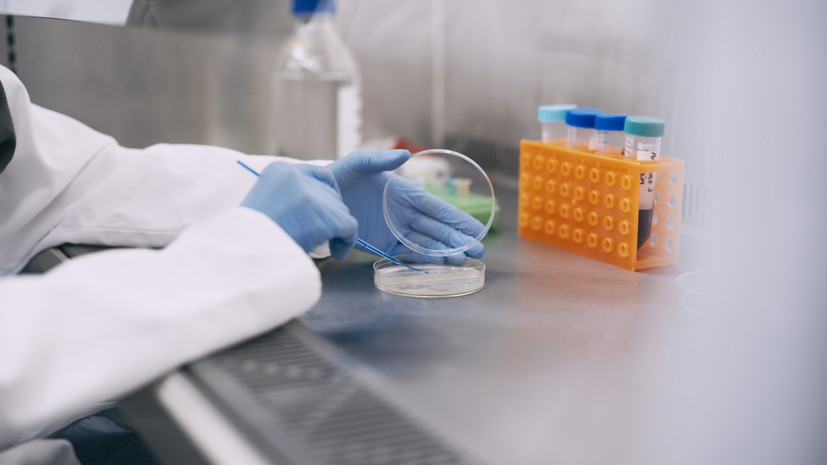 “We see that against the background of a decrease in collective immunity, and here it should be noted that in 1979 WHO announced the eradication of smallpox and since 1979 mass vaccination in the world against smallpox, and, accordingly, from other closely related viruses, which include smallpox monkeys, has been discontinued.

As Nepomnyashchikh noted, at present, experts see that monkeypox is becoming systemic on the African continent.

“The infection itself cannot be called very dangerous: in most cases, during the previous outbreaks, monkeypox proceeded with mild symptoms, practically did not cause deaths.

A severe course was observed in children, in people with weakened immunity, ”the specialist emphasized.

More than 170 confirmed cases were reported outside of Africa in May, but no deaths have been reported so far.

“Apparently we are dealing with a West African variety of the monkeypox virus, which causes a lethality rate of less than 1%,” the center’s employee said.

According to her, even in Africa, where the situation with the provision of medical care is often not in the best way, the mortality rate also does not exceed 1%.

At the same time, there is also a variety of monkeypox, where the mortality rate reaches 10%, the expert recalled.

According to the head of Rospotrebnadzor Anna Popova, a test system for smallpox viruses in Russia was registered five to seven years ago.