Lepe, the town of jokes... and spectacular beaches of fine golden sand

In the 80s and 90s, the jokes featuring Lepe and its inhabitants put this municipality in the south of the province of Huelva, the most populous... 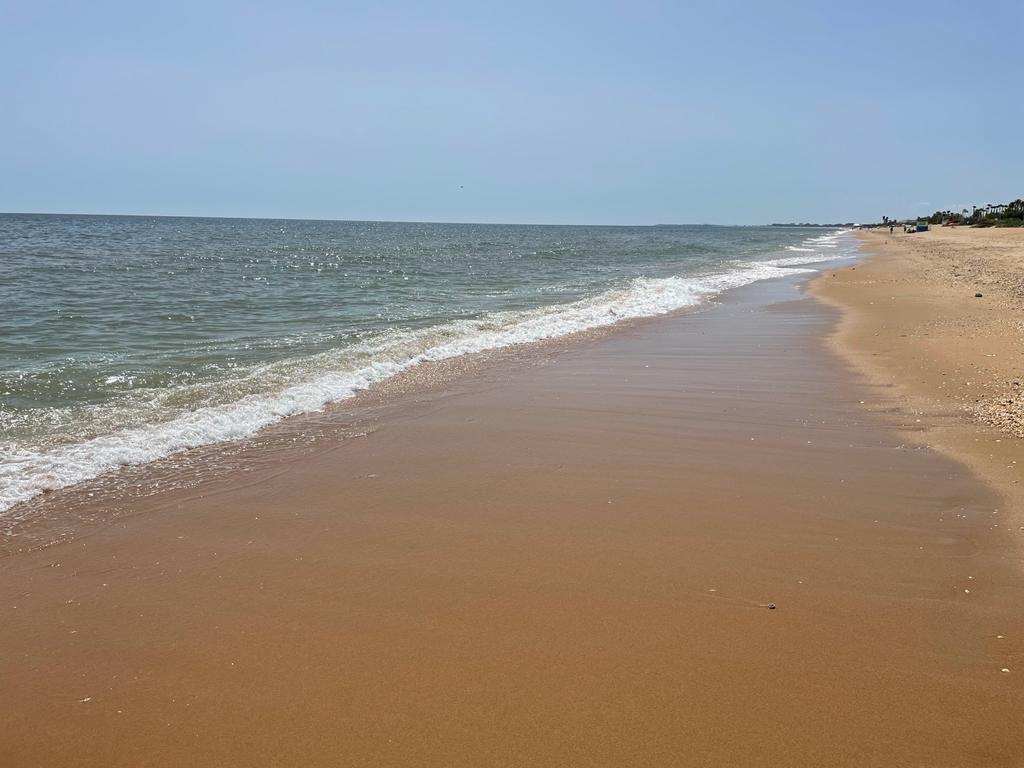 In the 1980s and 1990s, the jokes featuring Lepe and its inhabitants put this municipality in the south of the province of Huelva, the most populous after its capital, on the map for many.

However, the town has been a benchmark in terms of cultural and historical heritage in the area for centuries, as a result of its important past: it was founded by the Phoenicians in a small valley next to the Piedras River, populated by Romans and Arabs and some of their Sailors were involved in the discovery and conquest of America.

The interest in its historical legacy remains in the background with the arrival of summer, due to the privileged place that the municipality encompasses.

Crossing wide expanses of strawberry fields (it is one of the largest producers of this fruit in Europe), kilometer-long beaches of fine golden sand on the shores of the Atlantic await visitors;

these are currently Lepe's greatest claim.

In the main summer months, these beaches are crowded, so it's worth taking a break in the off-season to enjoy the area before it fills up with tourists and vacationers.

Wild, urban beaches, within natural landscapes of lush vegetation, between dunes... The municipality of Lepe has more than 15 km of sandbanks for all tastes.

, the tourist center of Lepe par excellence, over 3 km long.

characterized by the traditional and colorful boats stranded on the sands of the same beach, with their nets and fishing gear.

Right on the seafront, the church of Nuestra Señora del Carmen stands facing the sea.

which extends to the east of La Antilla, is quieter and is located just before the paradisiacal

an immense sandbank between the waters of the Atlantic Ocean and those of the Piedras River nestled in the Piedras and Flecha de Nueva Umbría River Marshes Natural Area.

On this beach full of dunes there are nudist areas.

It can be reached by car along a dirt road that starts near the town of El Terrón.

Once the car is parked, you have to walk there and cross a small bridge over the Arroyo del Fraile and a wooden walkway.

In the westernmost part of the municipality is

, two kilometers of fine sand separated from the hotel zones by a strip of natural dunes.

Strolling along the shore in search of shells of different colors and sizes is one of the most popular amusements among families.

Plaza of Spain in Lepe.

Lepe, the small capital of the municipality, was once one of the most important in the area, but its rich architectural heritage was largely destroyed due to the Lisbon earthquake of 1755, such as the castle, the town hall, the hermitages... The buildings were erected again in the 18th and 19th centuries.

the Chapel of the Nuns,

with frescoes by the painter Francisco Sánchez, or the charming

located in the Center of Lepe, where the main streets of the town converge.

In it are the two most important buildings in Lepe: the

Part of the municipality is home to the

, a natural space located at the mouth of the Río Piedras with three ecosystems (dune, broom and marsh).

In the enclave, of great ornithological, aquacultural and ecological interest, whose main uses are fishing and cultural and leisure tourism, is the centenary Puerto del Terrón, formerly for fishermen and now for sports, where shellfishing, fishing or marine farming.

Currently, it is a claim for lovers of hiking and bird watching.

At the mouth of the Piedras river is the Flecha de Nueva Umbría, a unique 15 km stretch of sand that began to form more than 200 years ago parallel to the coast.

This formation, unique in the entire national territory, is considered a geomorphological jewel.

is located on the shores of the beautiful Islantilla beach

, an exclusive paradise for couples or families thanks to its fabulous junior suites with sea views.

It also has a spa and thermal circuit, as well as a gym and games room.

Entertainment is guaranteed for adults and children, with aquagym classes, dance, yoga, children's disco... Buffet breakfast is included in the price.

Most of its 400 modern rooms have views of the Atlantic.

The wide variety of fish and shellfish mark the gastronomy of Lepe;

also Jabugo ham and strawberries grown in the area.

(Islantilla promenade; telephone 642 35 41 03) offers generous portions of home cooking, in which fish and shellfish stand out.

There is a menu of the day.