Sentenced to life in 2003 for his participation in the assassination of the prefect Érignac, Yvan Colonna's accomplice saw his request for day parole rejected by the courts. This is the third time he has received a refusal on appeal. Last March, former Prime Minister Jean Castex agreed to lift his status as a "particularly reported detainee". 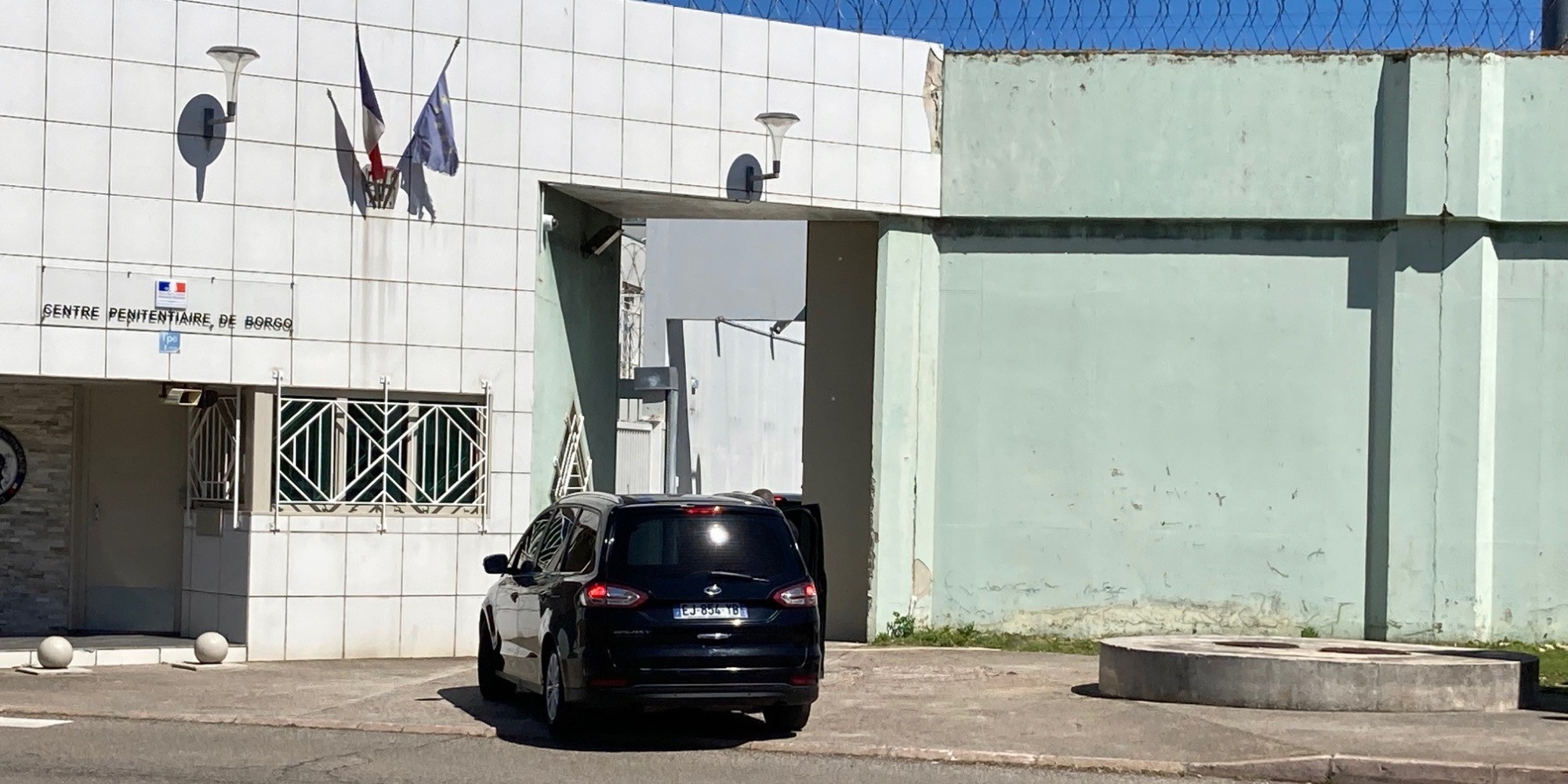 Sentenced to life in 2003 for his participation in the assassination of the prefect Érignac, Yvan Colonna's accomplice saw his request for day parole rejected by the courts.

This is the third time he has received a refusal on appeal.

The Paris Court of Appeal announced on Tuesday that it had "rejected the request for sentence adjustment made by Alain Ferrandi", sentenced to life imprisonment in 2003 for his participation in the assassination of the prefect Érignac.

His request, which related to a period of probationary semi-freedom at Borgo prison (Haute-Corse) - where he is detained -, followed by conditional release, had been accepted at first instance on February 24, but the prosecution National Anti-Terrorist (Pnat) had appealed.

Sentenced in 2003 to life imprisonment

A first request was refused in 2019, a rejection confirmed on appeal in January 2020. "The file we present meets all the requirements of the law in terms of reintegration. Employment, accommodation if leave is granted, compensation for civil parties: all the boxes are filled", had estimated his lawyer Françoise Davideau before the decision.

During the hearing before the sentencing chamber of the Paris Court of Appeal, on April 21, the public prosecutor had requested a rejection of the request for adjustment of sentence.

Arrested in May 1999, Alain Ferrandi was sentenced in July 2003 to life imprisonment, accompanied by a security period of eighteen years.

He has been eligible for parole since May 2017.

On May 12, semi-freedom had been granted to Pierre Alessandri, another member of the commando sentenced to life imprisonment for the assassination of the prefect Claude Érignac on February 6, 1998, but this decision had also been subject to a suspensive appeal from the Pnat.

Pierre Alessandri has already suffered two refusals on appeal, in 2020 and 2021.

This new refusal is an "unfair decision which marks a new judicial harassment detrimental to the necessary political dialogue on the future of Corsica and to appeasement", reacted on Twitter the president of the League of Human Rights, Malik Salemkour.

"There is no objective reason to block Mr. Ferrandi's file. It is logical that these people who have never posed the slightest behavior problem for so many years can have a sentence", reacted to AFP the nationalist deputy of Haute-Corse Michel Castellani.

"Life imprisonment does not exist in France and we are in the process of inventing it for these people despite their behavior and despite the tragedy that there was in Arles", he added, in reference to the fatal attack on Yvan Colonna on March 2 at the prison of Arles, in the Bouches-du-Rhône, by another prisoner.

Ten days after this attack, and while Corsica was in the grip of significant tensions, Jean Castex, then Prime Minister, had agreed to lift the status of "particularly reported detainee" of Alain Ferrandi and Pierre Alessandri.

This decision made possible their transfer to a Corsican prison, which they had been asking for for a long time to be closer to their relatives, but which had always been refused until then.

The two men arrived on April 11 at the Borgo prison, from the central house in Poissy in the Yvelines.