100 decibels every morning for the third month... Resident "every day nightmare"

As the Korea Railroad Corporation has been constructing a tunnel under the Honam Line that passes through the middle of downtown Daejeon every night for over three months, nearby residents are complaining of noise damage. This is TJB reporter Lee Soo-bok. 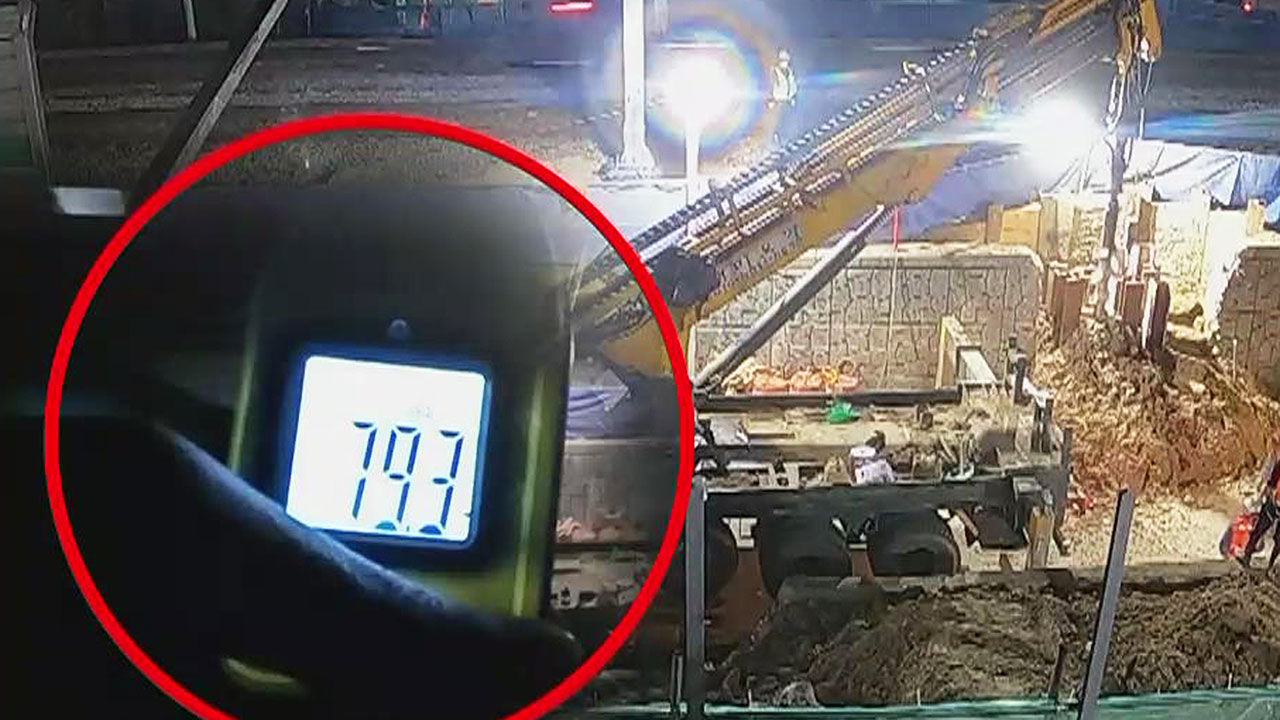 As the Korea Railroad Corporation has been constructing a tunnel under the Honam Line that passes through the middle of downtown Daejeon every night for over three months, nearby residents are complaining about noise damage.

This is TJB reporter Lee Soo-bok.

Tunnel construction under the Honam Line running through downtown Daejeon resumes as the last train passes by late at night.

Large equipment makes a roar and slams iron stakes that appear to be well over 20 meters in length, while the soil is pumped out and the work continues.

It is currently 2 am in the morning.

From midnight to 5:30 a.m. before dawn, this overnight construction has been going on for over three months.

When I measured the noise, it showed 80 dB, which is a level that can cause hearing loss even when doing quiet work.

When doing noisy work, it can exceed 100dB, which is equivalent to the sound of a helicopter.

It is more than double the 50dB standard for nighttime construction.

[Lee Chang-ho/Noise victim: I really want to die because I hear such loud noises in a quiet neighborhood, and I am having a very difficult day without

even being able to sleep.] Residents are good at construction, but ask for measures to prevent noise so that they can sleep It was requested by the National Railroad Corporation, the original contractor.

[National Railroad Authority official: Where, do you want me to install a fence in the yard of your house?]

The construction, scheduled for the end of next month, is highly likely to be extended for several months as the process has been delayed. .

As soon as the coverage began, the Railway Corporation announced that it would install an additional 6m high air soundproof wall and temporary soundproofing board, while also measuring noise periodically in consultation with the residents.