"Blow a balloon" by selecting only women in the university district... The man's identity revealed

The story of a man asking passersby to blow balloons in a university district has been revealed. Recently, in a related university community, an article was posted saying, 'A man who was talking to me normally asked me to blow up a balloon'. 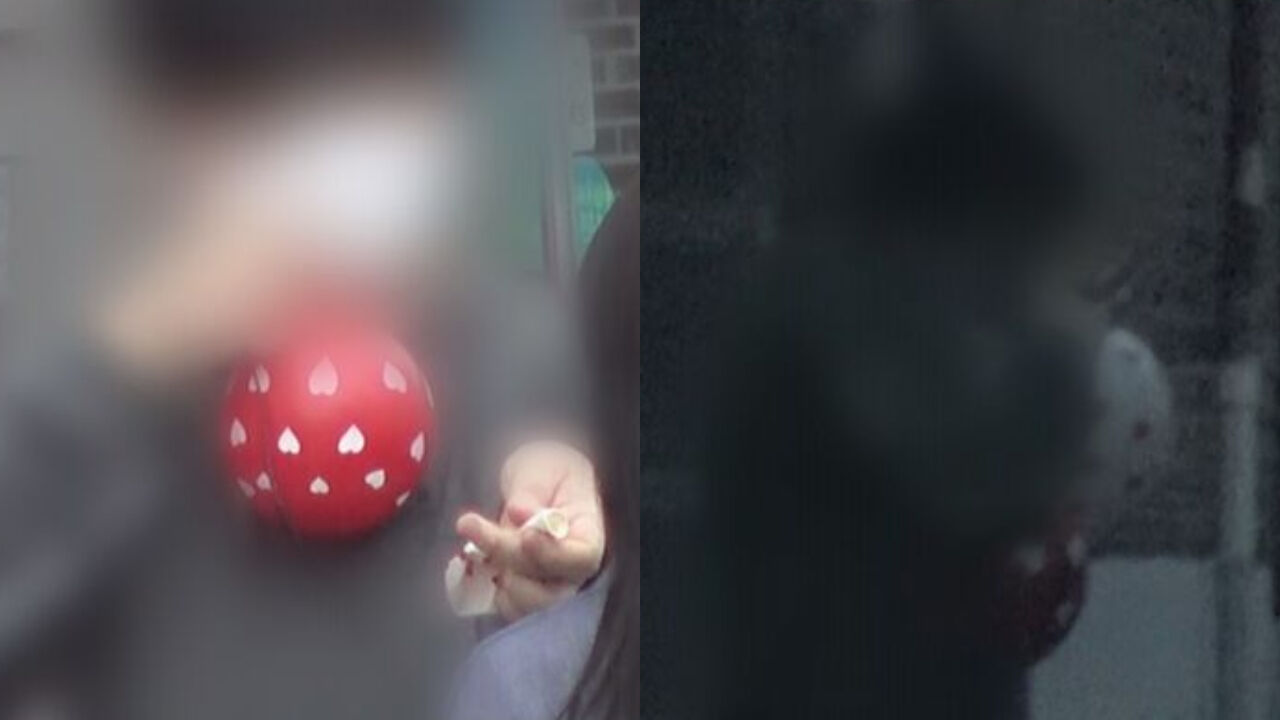 The story of a man asking passersby to blow balloons in a university district has been revealed.

Recently, in a related university community, an article was posted saying, 'A man who was talking to me normally asked me to blow up a balloon'.

Afterwards, there were stories of experiences saying, “I also met that man”, and among students, “It seems like a way to check lung capacity and trafficking people”, “There is a rumor that sleeping pills are buried in the entrance of the balloons”, “There are rumors that female college students are selling balloons blown by them.” Aren't you a pervert?" and so on.

This man, called the 'Balloon Villain', is known to have approached women for various reasons, such as "It's my brother's birthday and I can't blow the balloons because I'm not feeling well", "I got caught on a balloon blowing mission while playing pranks with my friends."

In SBS 'Curious Story Y', which aired on the 20th, the identity of 'Balloon Villain' Mr. A was uncovered.

As the female crew approached, Mr. A, unaware that they were filming, asked, "Excuse me, can you blow me a balloon?" Then he entered a dark alley and held the balloon that the crew had blown to his lips.

Later, in an interview with the production team, Mr. A explained, "It was too hot, so he must have blown in the wind to cool it down."

Then, he said, "I'm trying to tie a balloon, but it's because my nails are short," and when the crew pointed out the long nails, he showed gibberish, saying, "I have long nails, but this goes back and forth."

Mr. A also said, "I like balloons. I get excited when I see balloons," he said, "but I'm not sexually aroused."

He then said, "I was teased by my friends when I was young," and "I wanted to play with the kids. I tried to restrain myself, but it didn't work out."

According to Mr. A, after being bullied in school, he began to ask someone to blow up a balloon to talk to him, and unfortunately, it was a woman who granted his request, so he has continued to do this until now.

Regarding this, psychiatrist Sohn Seok-han said, "At first, (balloons) were used as a means to promote interpersonal relationships, but over time, it is highly likely that some of them have been altered or included in a sexual meaning." There seems to be a part that is difficult to control. Parents have to step in and strongly restrain and persuade, and professional treatment may be required.”

The production team informed his family of the situation to prevent a recurrence, and Mr. A apologized to those who might have felt afraid of his actions, saying, "I want to say I'm really sorry. I get down on my knees and reflect."

He continued, "If I do that again, I will admit that I am not a human being. I will not do it in the future."