It's World Biodiversity Day this Sunday, May 22, an opportunity to look at the role of ecosystems in the fight against global warming. A recent study published at the end of April… 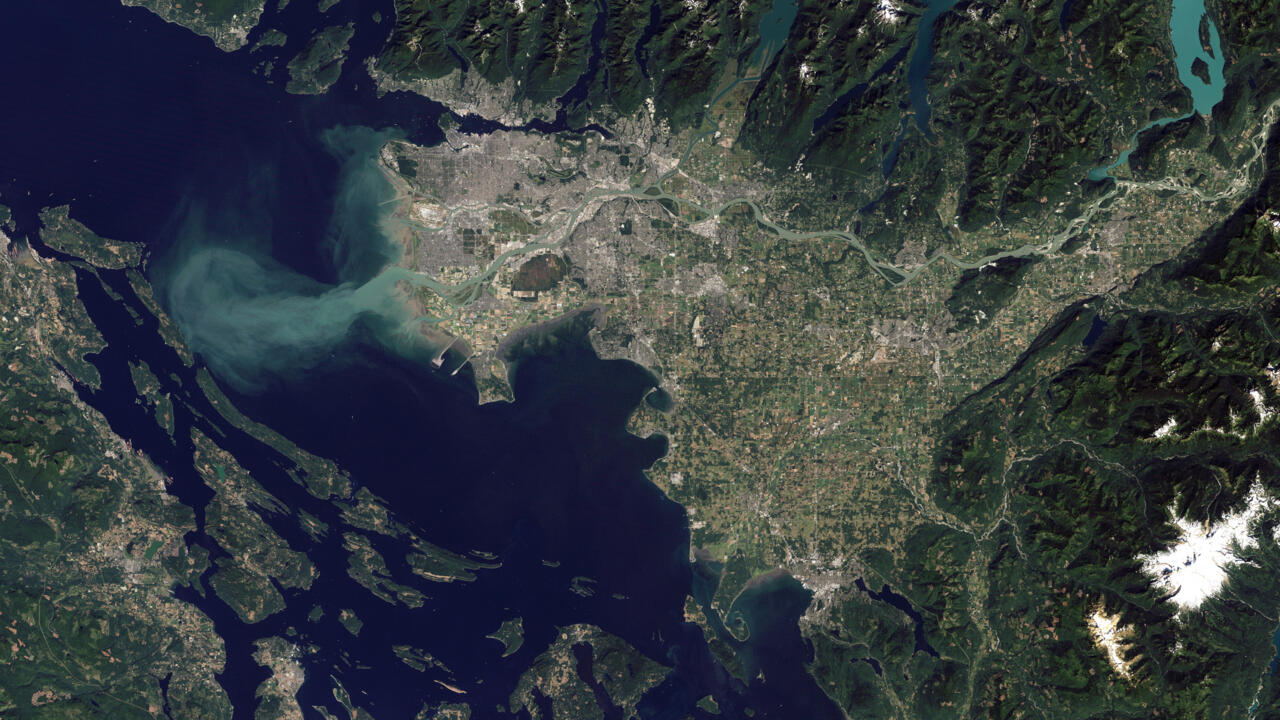 It's World Biodiversity Day this Sunday, May 22, an opportunity to look at the role of ecosystems in the fight against global warming.

by three researchers, two Canadians and a German based on Vancouver Island in Canada, shows how important it is to preserve estuaries.

The estuary, this portion of the mouth of a river is home to a rich biodiversity and has surprising CO2 storage capacities, but these are fragile and threatened areas.

An estuary stores more carbon dioxide than a young forest and as much as an adult forest.

This is what these three scientists discovered in the Cowichan Bay estuary in western Canada.

In these wetlands, algae and grasses absorb CO2 and convert it into organic molecules.

As a result, the carbon dioxide is trapped and no longer released into the air, unlike trees which release the dioxide when they decompose.

Problem: they are very coveted especially for their fertile land essential for agriculture.

This is how the Cowichan Estuary lost 30% of its storage capacity.

Worldwide, 30 to 40% of all marshes and marine vegetation have disappeared in just one hundred years.

The researchers call for these marine spaces to be sanctified, by prohibiting all human activity, from land use to shellfish fishing.

and in France, the celebration of nature

From this Wednesday until Sunday, the Fête de la nature celebrates the

and natural wealth of our territory.

Many discovery and observation events take place all over France and everyone is invited to open their garden to the curious.