[Health Life] At the price of '500 million' medicine... Blindness even if there is a cure

I have a retinal disease that causes blindness around the age of 30 because of a specific gene. A treatment drug was released five years ago, but it is so expensive that patients are unable to receive treatment even if they want to. 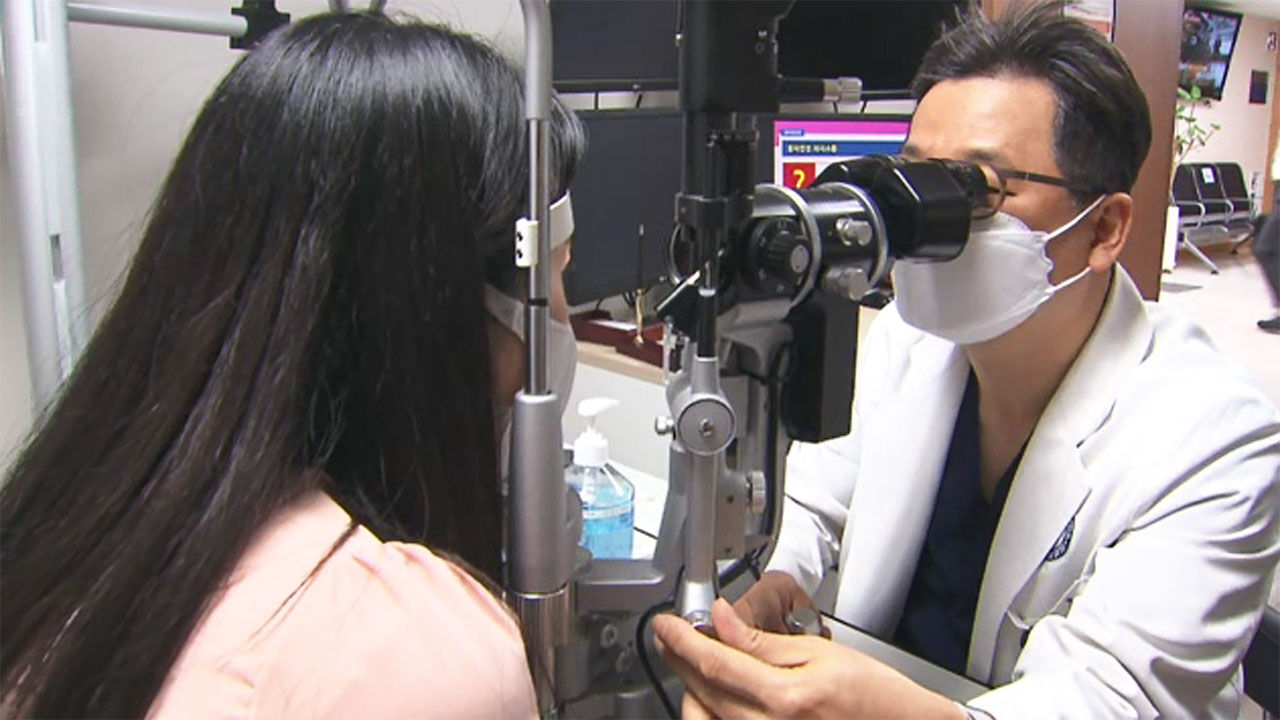 There is a retinal disease that causes blindness around the age of 30 due to a specific gene.

A treatment drug was released five years ago, but it is so expensive that patients are unable to receive treatment even if they want to.

A brother and sister born at the age of one year old, it was difficult for her to walk away from her because of poor eyesight to turn into a stone.

I was diagnosed with hereditary retinal disease at a university hospital, but there was no cure.

She could barely see through the bright sun, even with thick glasses.

Last year, a proposal like a gift came to a brother and sister who lived while accepting their blindness as fate, and it was a gene therapy clinical trial.

My sister saw the world immediately after treatment and saw the sunset after 30 years.

[Park Seon-kyung / Hereditary retinopathy patient: Really, I was so happy that I couldn’t explain it in words, and people must have seen these things every day…

The younger brother had already deteriorated beyond recovery and was not given a chance.

[Park Seon-kyung / Hereditary retinopathy patient: My brother said, 'How do you look after I had surgery?

How do you look?

What do you see at night?'

covered the left eye of my older sister who had been treated, and walked back and forth as if she couldn't see in front of her.

For her clinical trial, only one eye was supported, but the other eye was not received because the drug cost 500 million won.

It is estimated that about 5,000 people with hereditary retinopathy in Korea, of which 20, become blind every year.

Twenty countries, such as the US, UK and Germany, have insurance at different rates, but we don't.

In Korea, the delay in diagnosis is also a problem, but it has been found that it takes an average of 7 years.

Seok-ho/Professor of Ophthalmology at Severance Hospital: A lot of procedures are being performed in teenagers in foreign countries, but in Korea, genetic testing is not so widely performed, so the detection is delayed.]