Tech 24 - In the midst of a high-tech crash, flying cars struggle to take off

From Jules Vernes to "Back to the Future", via "Howl's Moving Castle", the animated film by Japanese filmmaker Hayao Miyazaki, flying machines are part of our imagination. More and more… 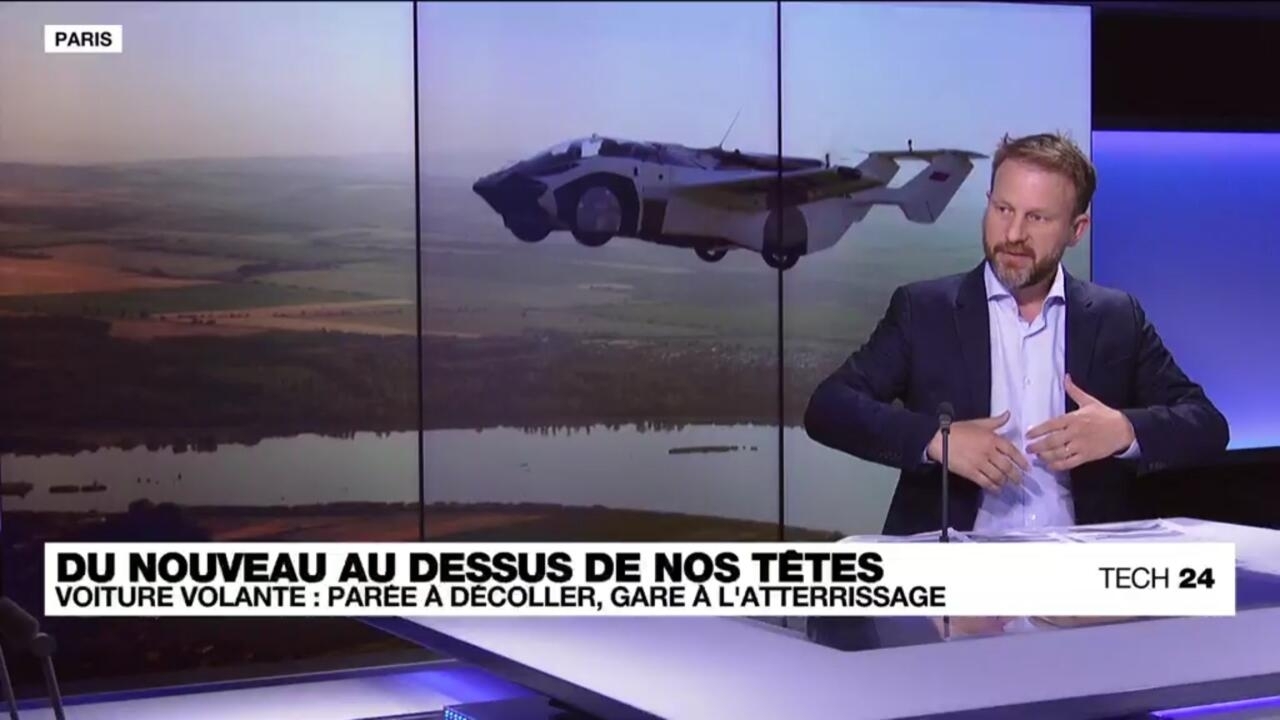 "We were promised flying cars, we got 140-character messages," laughed entrepreneur Peter Thiel in 2013 to make fun of long-discussed prospects, but which were slow to materialize, to see the multiplication of vehicles above our heads.

Today, models are multiplying around the world, from Slovakia to the United States via China.

An airport, allowing its vehicles to recharge as well as take off, is about to open in the British city of Coventry.

But now, take off is not all.

It will be necessary, if these vehicles become mainstream, to invent a "highway code" in the air, as well as to develop particularly safe traffic management models.

If the latest models of flying cars are much less noisy than helicopters, they must however gain in stability, but also consume less energy.

In this sense, the hydrogen aircraft prototype Blériot, on which the French start-up Beyond Aero is working, deserves attention.

If it still has everything to prove, its name, a tribute to the engineer who was the first to fly over the English Channel, recalls the risky but exciting hours of the beginnings of aviation.