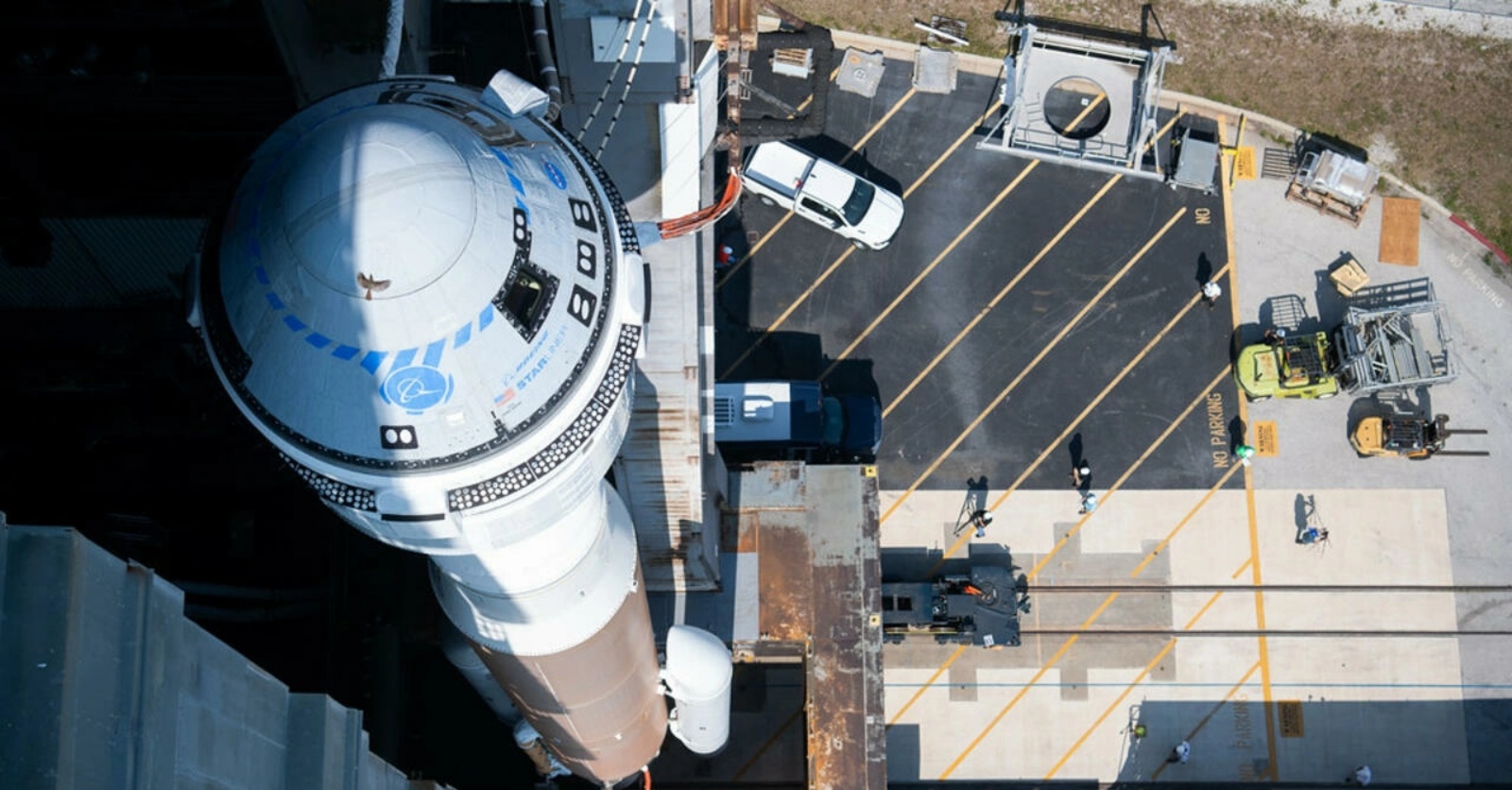 After years of delays and successive failures, the "Starliner" space capsule made by Boeing took off Thursday evening from Florida on an unmanned test flight towards the International Space Station, with the hope that Boeing in the future will become the second company that transports astronauts from the American space agency (NASA). After SpaceX.

The capsule was launched on board an Atlas 5 rocket manufactured by the United Launch Alliance and is expected to dock at the International Space Station in about 24 hours.

NASA officials said at a press conference that the capsule was placed on the correct path but that two of the 12 thrusters normally used for maneuvering did not work.

However, officials stressed that this problem should not affect the mission.

"Teams are working to understand why we had these shortcomings," said Mark Naby, Boeing's manned space program officer.

"We have a safe vehicle and we are on our way to the International Space Station," he added.

This unmanned test flight is supposed to prove that the capsule is safe to later transport astronauts.

And this same experiment had previously been conducted in 2019, but it failed and the capsule was forced to return to Earth ahead of schedule before reaching the International Space Station.

In August 2021, a new test was canceled at the last minute before takeoff due to a valve problem discovered in recent checks.

At this time, SpaceX, although new to the aerospace industry compared to Boeing, succeeded in its experiments and began transporting NASA astronauts on regular flights.

In all, billionaire Elon Musk's company transported 18 astronauts in its Crew Dragon spacecraft, in addition to four passengers during a space tourism mission.