“Environmental catastrophe is a plant on the seashore”: doctor of science in the field of ecology of metallurgy - about Azovstal

The head of the DPR, Denis Pushilin, said that the Azovstal metallurgical plant in Mariupol would be demolished. So far, there is no information about what exactly will be at the site of the enterprise. Perhaps the territory will become a large park area on the shores of the Sea of ​​Azov. This decision became the embodiment of the dream of environmental scientists who for many years fought against environmental pollution by the activities of the Azovstal plant. Why it is necessary to close the plant and whether there could have been leakage of harmful substances during the fighting, Irina Butorina, Doctor of Science in the field of ecology of metallurgy, told RT. 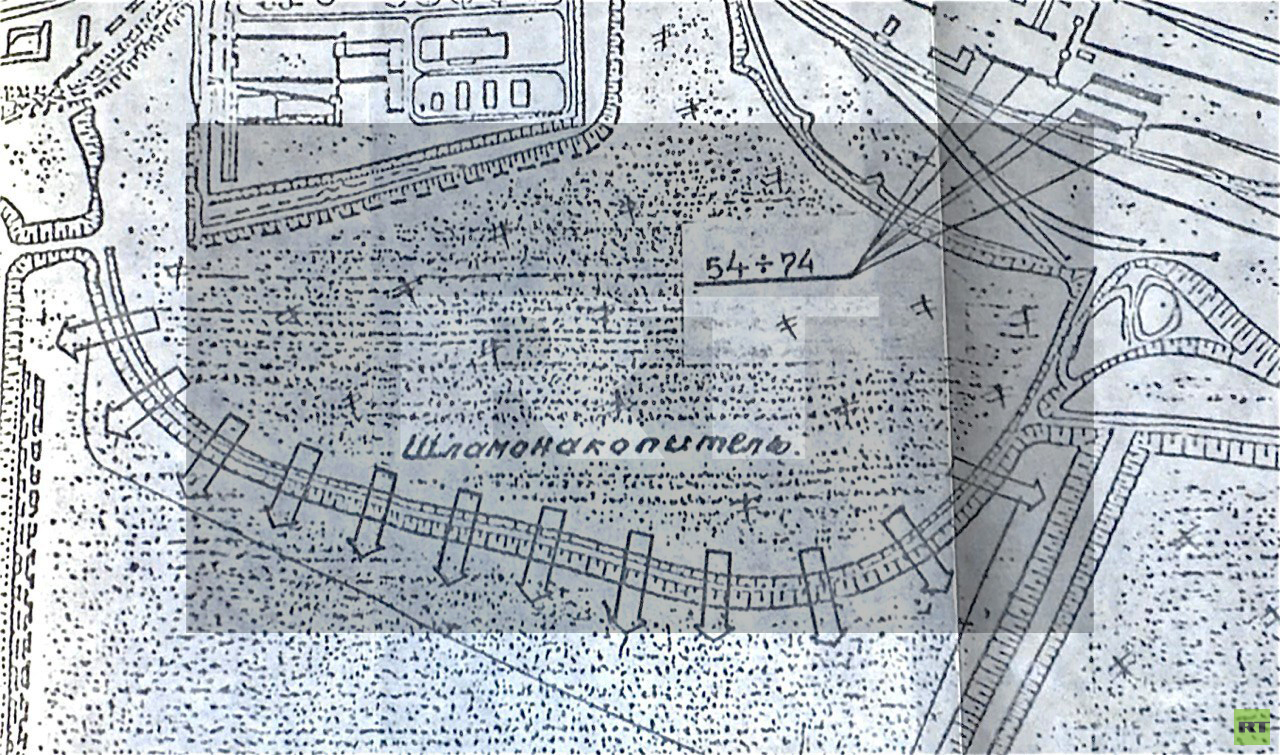 “Azovstal was an environmental disaster for the city of Mariupol.

And now there can be no catastrophe, ”says Irina Butorina, professor at the St. Petersburg Polytechnic University, Doctor of Technical Sciences in the field of ecology of metallurgical production.

Until 2005, she lived in Mariupol and collaborated with the plant.

As soon as the fighting in Mariupol shifted to the territory of the Azovstal metallurgical plant, Irina Butorina published an article on her pages in VK and Odnoklassniki about what should be done with Azovstal after the territory was liberated.

“I am a metallurgical scientist, a specialist in the field of environmental problems of metallurgical production, who wrote a doctoral dissertation based on the material of two metallurgical enterprises in Mariupol, I think that it is not worth restoring and reconstructing the plant.”

She sent this text to the head of the DPR, Denis Pushilin.

Irina Butorina, as an ecologist, had no doubts that Azovstal was a big problem for the city and, together with other scientists, was looking for ways to solve this problem all the years of her work in Mariupol.

She studied the problem thoroughly, taking part in the creation of the environmental passport of the plant.

— What can pose a threat to the Sea of ​​Azov at the Azovstal plant?

“The enterprise itself poses a huge threat.

The Azovstal enterprise took 1 cubic meter from the sea.

km of water per year, and then dumped polluted back into the sea.

Part of the water had thermal pollution, which leads to the death of plankton.

Pollution with toxins came primarily from the discharge of sludge - a waste from a wet gas cleaning containing suspended dust particles and inorganic chemical compounds dissolved in water.

From the smoke plumes, the toxins settled either directly on the sea surface or on the ground, and then were washed away by showers into the sea.

- On the scheme of the ecological passport of Azovstal, which you showed, there are sludge collectors.

How did they begin to pollute the Sea of ​​Azov?

- Sludge accumulators - a part of the sea, separated by a dam, where sludge was dumped.

The reservoirs are buried, and a threshold is made at the dam.

The calculation was such that particles suspended in the sludge would settle to the bottom, and clean water would go to the sea.

And already in 2004, the sludge reservoirs overflowed with sediment, which rose to the threshold.

The sludge began to flow straight into the sea.

And after that, the already dirty Sea of ​​\u200b\u200bAzov became even dirtier.

The environmental community and the marine inspectorate wrote a letter to Yushchenko and Tymoshenko about the inadmissibility of operating such facilities.

There was no reaction.

- In 1993-1994, a study was conducted that showed that the entire bottom of the sea is covered with a layer of inorganic compounds.

Living area - sea soil, on which algae grow and provide food for marine organisms - no more than 10% remained at the bottom.

Accordingly, the number of fish in the sea has decreased and its catch has fallen sharply.

This was especially evident in the early 1990s, then the plants sharply reduced production volumes to almost 30% of their design capacity.

And the sea immediately began to revive.

But from the 2000s, production began to rise, and the sea became dirty again.

— What needs to be done to make the Sea of ​​Azov clean?

- I think that the sea has already become cleaner due to the shutdown of factories.

The closure of Azovstal was once the dream of environmentalists.

But we could not even imagine that this could be realized - one of the best measures to clean up the Sea of ​​Azov.

The plant of Ilyich needs to be modernized and transferred to a closed water supply cycle.

In addition, it must be taken into account that the Kalmius River, the drain of the entire Donbass, is a pollutant of the sea.

But even the closure of Azovstal will already have a huge effect.

To resolve the issue of jobs after the closure of Azovstal, it is necessary to develop the Azovmash machine-building plant, which is far from operating at full capacity.

- Information has appeared on the network that as a result of the shelling of Azovstal, a certain structure may be destroyed, on which there are tens of thousands of tons of hydrogen sulfide solution.

What can be discussed?

- I consider this statement untenable.

Hydrogen sulfide at a metallurgical plant is formed only in one area - when granulating slag by draining it in molten form into water.

The slag contains sulfur in its composition, which, interacting with water, forms hydrogen sulfide, a gas that is completely released into the atmosphere, polluting it.

There is no gas purification of emissions from this gas, therefore, there are no storage facilities for it.

Sulfur compounds in the form of iron sulfate are contained within the dam surrounding the slag heaps.

They get there with precipitation, washing out sulfates from the slag, due to which the water turns azure.

Of course, ferrous sulfate is also toxic, at the same time it is actively used as a fertilizer, so to speak of

Slag was poured for decades, during which the city was covered with a cloud of hydrogen sulfide, and ferrous sulfate all this time drained into the sea, and everyone was silent.

Now they raised a fuss: an ecological catastrophe!

The catastrophe is Azovstal on the shores of the warm and healing Sea of ​​Azov.

My opinion is that restoring the plant is expensive and useless.

At least, without it, the ecological problem of the city and the sea will be solved.