Philippe Monguillot case: indignation after the dismissal of the two suspects in "criminal court"

The two men accused of beating a bus driver to death in Bayonne in July 2020 should not appear before the Assize Court but before a "criminal court", estimated the investigating judge. A decision that did not please the Bayonne prosecutor's office, which immediately appealed."It is a considerable slap in the face for the victims", the lawyer for the victim's family was indignant. 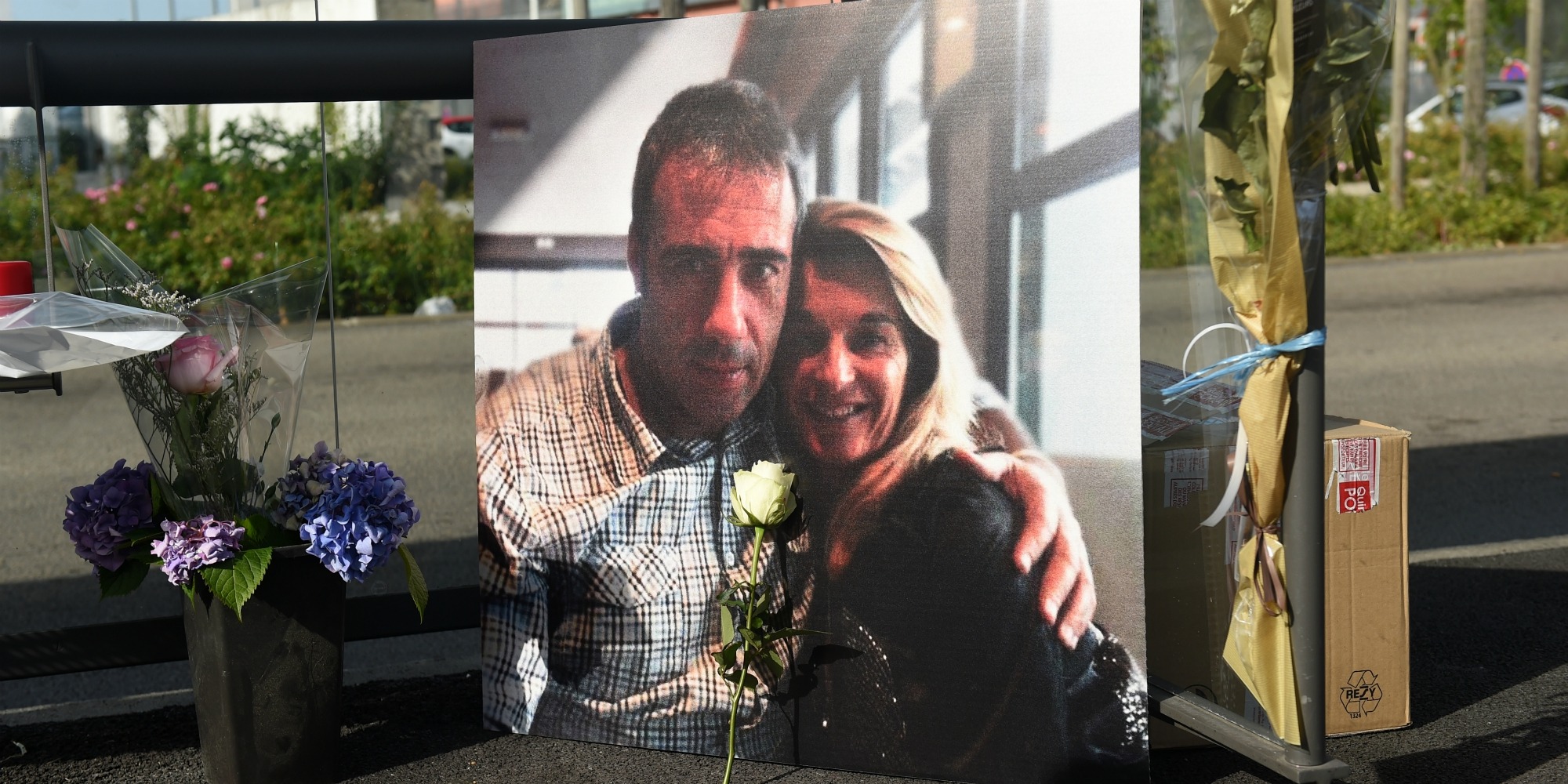 The two men accused of having beaten a bus driver to death in Bayonne in July 2020, should not appear before the assize court but before a "criminal court", estimated the investigating judge.

A decision that did not please the Bayonne prosecutor's office, which immediately appealed.

The two men accused of having assaulted and killed a bus driver in Bayonne in July 2020 should not appear before a jury of assizes but a "criminal court" composed of magistrates, estimated the investigating judge, a decision against which the prosecution immediately appealed on Wednesday.

At the end of April, the Bayonne public prosecutor's office had requested the referral to the assizes for aggravated voluntary homicide of the two 24-year-old men, suspected of having fatally assaulted the driver Philippe Monguillot at a bus stop, a case which had resonated throughout France.

But in his order of May 16, the investigating judge reclassified the facts as "willful violence resulting in death without intention to give it", examined by judges in Bayonne.

The Pyrénées-Atlantiques are indeed part of 15 departments which are experimenting with the "criminal court".

This judges without a popular jury crimes punishable between 15 and 20 years in prison, and leaves to the assizes those involving a heavier sentence.

In this case, the two men will risk up to 20 years in prison, the 15-year sentence being increased because they are accused of attacking a person in charge of a public service mission.

"It's a considerable slap in the face for the victims," ​​reacted Me Alexandre Novion, lawyer for the widow Véronique Monguillot and her three daughters.

For him, this choice is an "acquired benefit" for the accused, as if Philippe Monguillot "had died for reasons beyond their control".

"Criminal intent can also be the awareness that by hitting someone, by kicking them like penalties on the head, we can burst their skull or participate in a process of coming of death. How the lawyer that I am can admit that people who have shown such great violence have a refuge and an opportunity to speak about violence without purpose. besides, if they are going to accept the idea that they may have wanted to do harm", protests the lawyer, at the microphone of Europe 1.

The lawyer plans to appeal this requalification but the prosecution preceded him on Wednesday, stressing in a press release that the investigating chamber now had four months to rule.

A review "far from popular emotion"

On July 5, 2020, Philippe Monguillot, 59, married and father of three adult daughters, was struck by two passengers after a ticket check went wrong, an assault "of extreme violence" according to the Bayonne prosecutor's office. .

Left brain dead, he died after five days in a coma.

The circumstances of his death had caused a wave of emotion in Bayonne, where a white march had brought together some 6,000 people, and caused the indignation of the political world, with the on-site visit of the Ministers of Transport and the Interior.

For Me Thierry Sagardoytho, lawyer for one of the two defendants, the examining magistrate, by dismissing the assizes, "returned" the file, and allowed its examination "far from popular emotion and unreason that has ignited discussions in town and social networks".

A third man, aged 42, who had lodged the two alleged attackers after the fact, is also referred to this criminal court for having helped the two defendants to try to escape arrest.

A fourth protagonist, indicted for failure to assist a person in danger, was dismissed.

The two main defendants have been in pre-trial detention since July 2020. The third was released under judicial supervision in October 2020. "This decision is shocking because it is a decision that will somewhere immunize the perpetrators from the obligation to to justify their intentions", indignant the lawyer of the family, Maître Alexandre Novion.

"It is question in this file