Han Dong-hoon "A career as a political prosecutor? It's the worst in the past three years... I won't make such a mistake"

Minister of Justice Han Dong-hoon said today regarding the appointment of the prosecution, which is evaluated as the revival of the so-called 'Yun Seok-yeol line', "I think the appointment was made based on beliefs about ability and fairness." 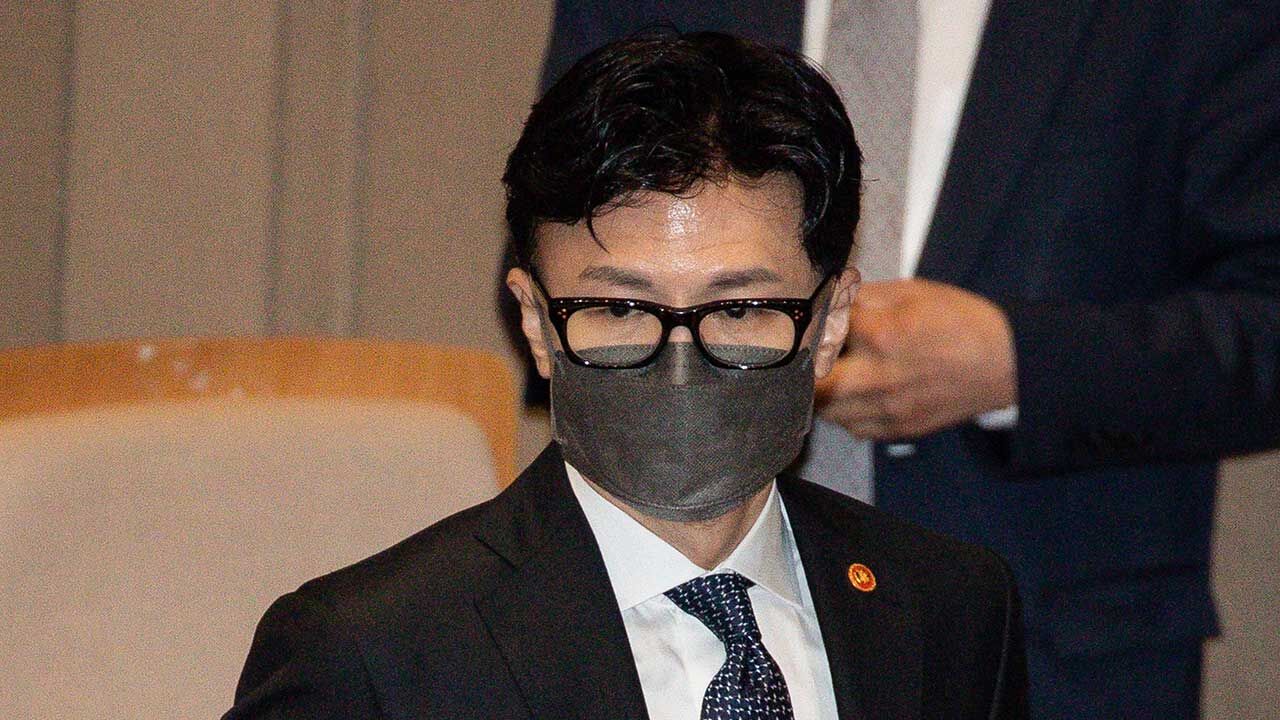 Minister of Justice Han Dong-hoon said today (19th) regarding the appointment of the prosecution, which is evaluated as a revival of the so-called 'Yun Seok-yeol line', "I think that the personnel were appointed based on their beliefs about ability and fairness."

Minister Han answered the question of Rep. Kim Han-jeong of the Democratic Party of Korea, "Do you evaluate the prosecution personnel as consensual and acceptable?"

When asked if it was a 'personal greeting by Yoon Seok-yeol', he responded with "a greeting from the current government."

It was evaluated that the so-called 'Yun Seok-Yeol Division' was fully deployed to major positions.

When Rep. Kim asked, "Why is there a popular belief that a political prosecutor will succeed," Minister Han said, "I think the past three years have been the worst."

In response to a question from Rep. Kim, who criticized President Yoon's cooperation as 'cooperation with prosecutors in the special department,' he said, "I am no longer a prosecutor,

On the other hand, Minister Han answered, "I understand that the investigation is being carried out according to the procedures," in relation to the opposition's claim that the police's investigation into the Seongnam FC case was 'a partial investigation and dictatorship of the prosecution'.