[Exclusive] Driving without a license after assault... Teenager with fake ID at motel

Teenagers who assaulted a middle school girl and drove them to a motel in a car were arrested. It was found that he drove the car without a license and used a fake ID at the motel. 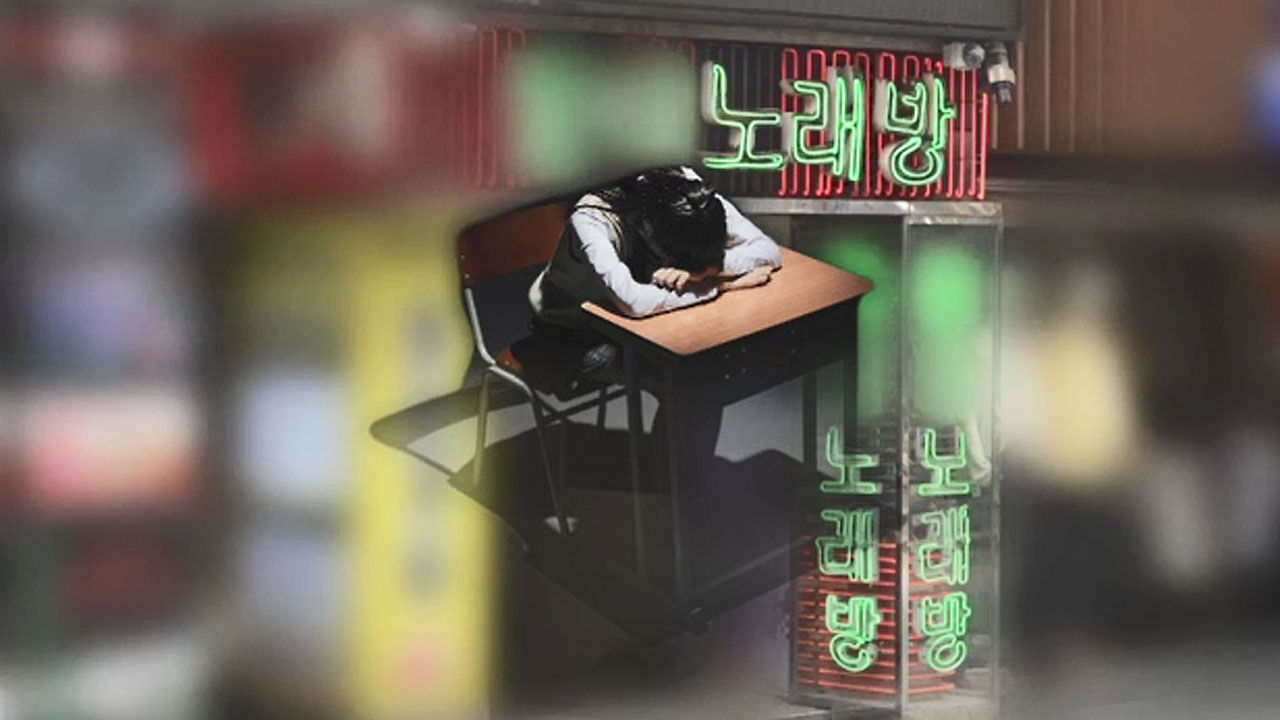 Teenagers who assaulted a middle school girl and drove them to a motel in a car were caught.

It was found that he drove the car without a license and used a fake ID at the motel.

On the evening of the 14th, in front of a motel in Seongdong-gu, Seoul.

Two police cars arrive one after another about 10 minutes after a busy man calls.

A middle school student A, who is an acquaintance, said that she was in danger and called 112 for help, and the police were dispatched.

It is in front of the accommodation where the incident occurred.

At that time, the police, who responded to the report, found Miss A in the room and rescued it.

The people who were in the motel room together were 4 teenagers, including Ms. A and Ms. B, her older sister with a two-year age gap.

These minors entered the property with fake IDs.

[Motel employee: I looked young, so I checked my resident registration card.

But they were all over.

So now I showed you the room.

Then, after an hour or so, a man came and said that something was wrong and that his younger brother was in trouble...

Sheep A is said to have stated in the police investigation, "Sheep B called her to a karaoke room in Gangbuk-gu, Seoul, and asked, 'Why did you not communicate well?'

Afterwards, it was investigated that they came to the motel by driving a vehicle without a license.

[Motel Staff: I came by car.

I told them to park the car.]

The police booked four people including Miss B on charges of special assault and driving without a license, and they plan to summon them soon and check whether they imprisoned Miss A.

Earlier, last week, a video of teenage students gang assaulting female students their age near a construction site in Seoul was released online.

At the time, the perpetrators claimed that they hit him as a joke on their birthday, but the police believe it to be a lie and are investigating the case of assault and other charges.

Police said there were more than 15,000 violent crimes against teenagers in the past year alone, and emphasized that an immediate report of damage can prevent bigger crimes.