The metaverse, an idea that would really be worth 3,000 billion dollars?

The development of the metaverse, this virtual universe compared by some to the Internet of tomorrow, would make it possible to add 3,000 billion dollars to the world's GDP in ten years, according to a study published on Monday.… 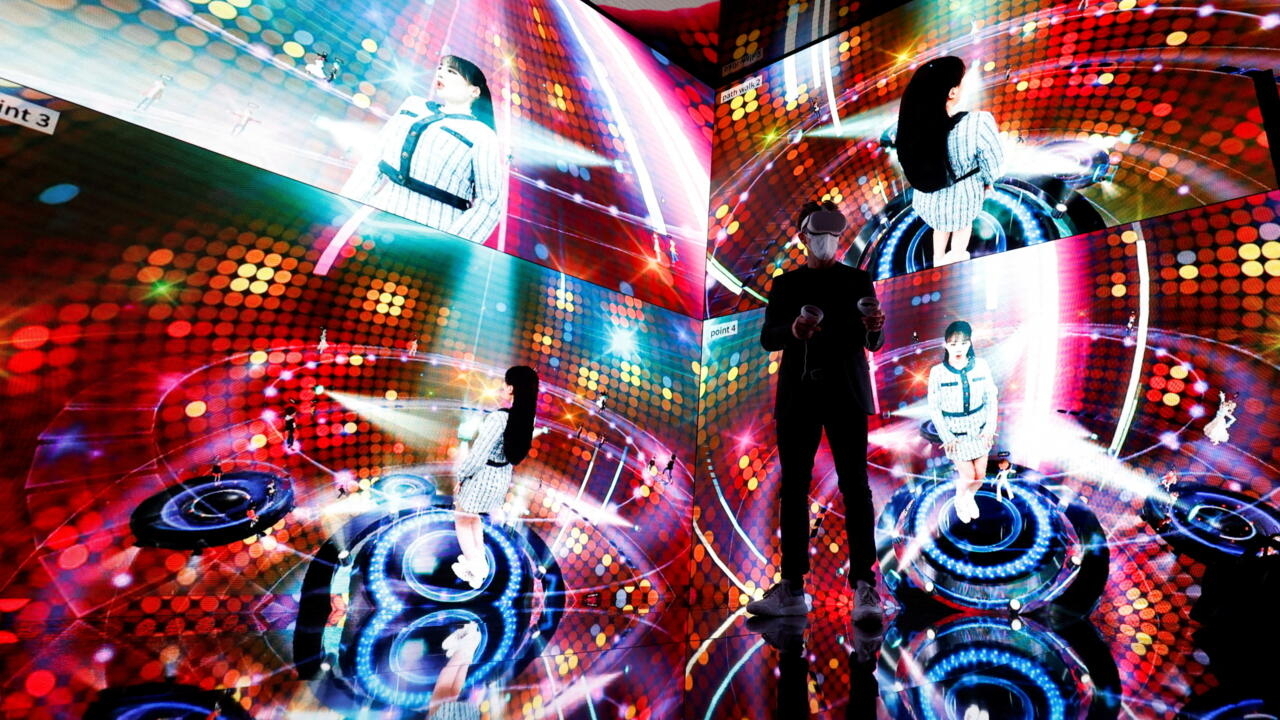 A virtual world that could rain billions on the real economy.

Three trillion in ten years to be precise.

The metaverse, the now famous concept of virtual universe promoted by Meta (ex-Facebook), would have the capacity to inflate world GDP by 2.8% in ten years, according to a study published Monday, May 16 by Analysis Group, an American economic consulting firm, and financed by… Meta.

These economists calculated that the metaverse “if adopted today” would contribute $1 trillion to GDP growth in Asia by 2031, add $440 billion to European GDP or even more 500 billion dollars to that of the United States over the same period.

The region least affected by the metaverse would be sub-Saharan Africa since the economic impact there would only be 40 billion dollars.

A consumerist paradise without a consumer?

“It is a study that has, at least the merit of existing because generally this type of data – as questionable as they are – are often lacking when a new technology appears.

This allows at least to lay the foundations for the debate”, notes Pascal de Lima, chief economist for Harwell Management, an economic consulting firm.

This is all the more true with the metaverse, a concept with vague outlines that has given rise to fantasies galore since Mark Zuckerberg, the founder of Facebook, made it the cornerstone of the future of his digital empire in October 2021. The metaverse would be the “successor of the Internet”, according to the authors of the Analysis Group report, which means everything and nothing.

More prosaically, the metaverse includes a technological aspect – the development of tools such as virtual reality headsets – which allows you to project yourself into a persistent online world where everything that is real can become virtual.

Users are supposed, by embodying an avatar, to be able to communicate, work, travel, play, build or even buy in the metaverse.

Enough to whet the appetite of traders of all kinds.

Many of them have already set foot in this metaverse, even though Mark Zuckerberg himself says that it will still be years before we see it really take shape.

Zara has thus launched a “phygital” collection (a contraction of physical and digital) of clothes that exist both in store and for avatars, while Decentralant, one of the main projects of metavers (Facebook is not not the only one trying to build this universe), organized a “metavers fashion week” bringing together brands like Dolce & Gabbana or Tommy Hilfiger.

There are even real estate developers selling metaverse plots.

We thus find ourselves in a “risky situation” for these traders, according to the Spanish economist Manuel Hidalgo, interviewed by the Spanish daily El Pais.

“Before, someone created a technology, like the combustion engine, and once it was viable, products were born, like the car.

With the metaverse, the situation is reversed: the idea is promoted and when traders invest in it, it is developed”, he summarizes.

The metaverse is thus becoming a consumerist paradise without consumers.

And this is where the Analysis Group study comes in: it is supposed to reassure these investors by giving an academic veneer to the idea that the metaverse will have a colossal economic impact.

A daring parallel with the mobile internet

And “the authors have produced a very serious copy which aims to be rigorous”, recognizes Pascal de Lima.

They extrapolate the future economic impact of the metaverse from that of the mobile Internet.

“The way the smartphone combines technologies – a device, internet access, or even photography – to reinvent the way individuals communicate echoes the promises of the metaverse”, write the authors of the study.

They then estimated the economic contribution of mobile Internet in each country by comparing the penetration rate of this technology to the evolution of GDP between 2007 and 2019. “Our results indicate that a 10% increase in the Mobile internet adoption in a country was associated with a 0.087% increase in GDP,” the study reads.

It is then sufficient to apply the same method to the metaverse to arrive at the conclusion that “the potential impact is a contribution to world GDP of 2.8%“.

Simple, effective and something to please Meta, who funded this work?

“However, there is a problem of intellectual honesty on several levels”, slice Pascal Lima.

Starting with the calculation of the economic impact of mobile internet.

“The authors note statistical correlations between the rise in GDP and the adoption of smartphones, but that does not mean that there is necessarily a causal link”, notes this economist, author of “Capitalism and Technology: dangerous relationships".

Then, the comparison with the mobile Internet has its limits.

No one yet knows what the scale of the metaverse(s) will be and “comparing this to the mobile Internet makes it possible to trivialize the phenomenon by putting it on the same level as a technology that we know well and which has, overall, had an impact rather positive”, emphasizes Pascal de Lima.

A study that is above all reassuring

For him, the main purpose of the authors of the study with this comparison is to “reassure the public” about a technology that is still difficult to identify.

The almost subliminal message of this document would be to say “you survived the mobile revolution, you will survive the metaverse revolution very well”.

“This makes it possible to put aside any discussion on the possible undesirable economic effects and the societal risks specific to the metaverse”, explains Pascal de Lima.

For him, the main danger of a triumphant metaverse would concern the world of work.

Professions that involve traveling or having a direct human relationship – such as sales reps, doctors, salespeople, teachers, or even delivery people – will require “a much greater training obligation than after the emergence of mobile internet. ”, says the economist.

The risk would then be to leave on the sidelines all those who have not been able to adapt to this new reality… of the virtual.

The economic cost of this “potentially much greater technological unemployment than with mobile Internet” is not taken into account at all by the study.

The logical conclusion of Analysis Group is also to say that the good fortune of Mark Zuckerberg brings happiness to the global economy.

“It's a macroeconomic approach that amounts to saying that the metaverse will explode the world's GDP because the Gafams and the big groups get rich by building it and selling their products in it,” summarizes the economist from Honeywell Management.

It's a classic application of the trickle-down theory, which suggests that whatever makes the wealthy wealthier will ultimately benefit everyone through additional tax revenue and money that will be reinvested in the economy. .

Except that "nowhere is it explained to us how the wealth concentrated in the hands of Mark Zuckerberg and the others will benefit everyone", notes Pascal de Lima.

This does not mean that it is impossible, but it is still necessary to demonstrate how, for example, developing countries – where the high-speed Internet necessary for the proper functioning of the metaverse does not yet exist – will benefit from it .