Investors who suffered losses from the collapse of the Korean cryptocurrency Luna and Terra USD decided to sue Kwon Do-hyung, CEO of issuer Terraform Labs, and file for a foreclosure of their assets. 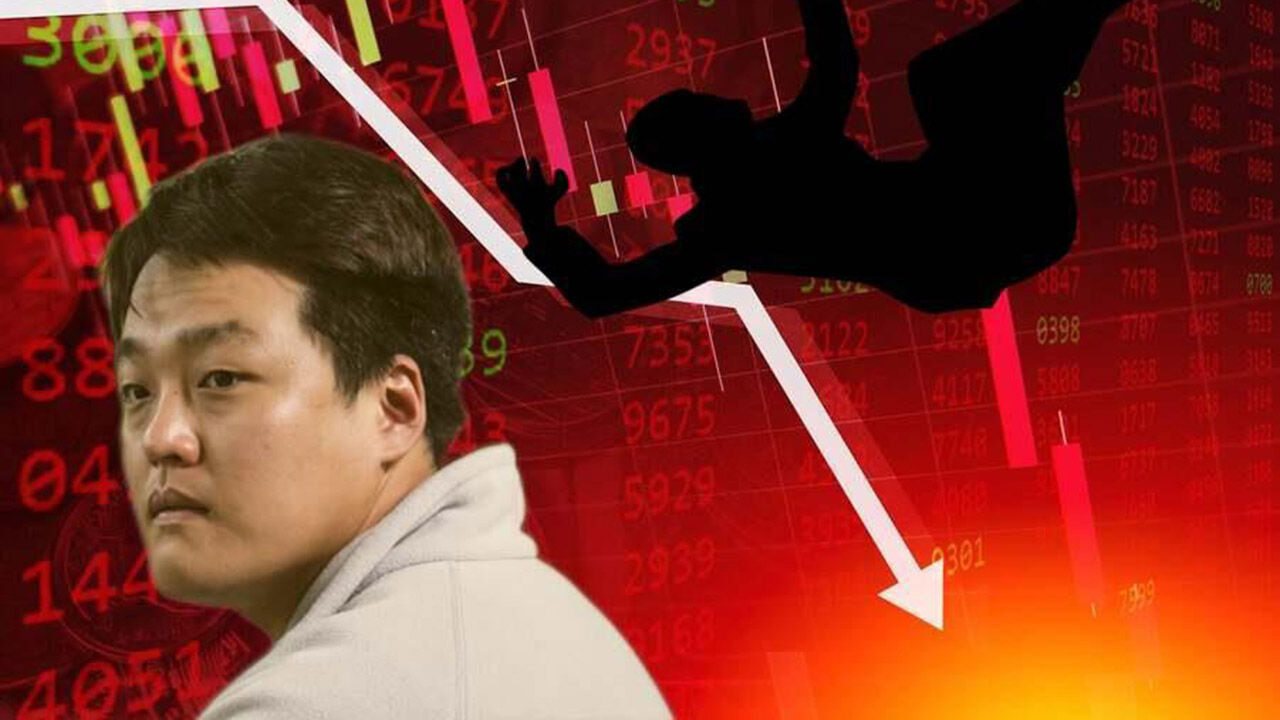 Investors who suffered losses from the collapse of the Korean cryptocurrency Luna and Terra USD (UST) decided to sue Kwon Do-hyung, CEO of Terraform Labs, the issuer, and apply for a foreclosure of their assets.

According to the legal community today (18th), LKB (LKB) & Partners, a law firm representing Luna Terra USD (UST) investors, is planning to sue CEO Kwon and request that his property be seized.

LKB has tentatively decided to submit a complaint and an application for provisional seizure of property to the Financial Investigation Unit of the Seoul Metropolitan Police Agency or the Seoul Southern District Prosecutors' Office, and is also considering whether to sue Shin Mo, the co-founder of Terraform Labs.

It is also known that there are investors in LKB who lost money after investing in Luna.

Terraform Labs adopted a unique algorithm that adjusts the supply of Luna, the base currency of the Terra blockchain ecosystem, so that the value of one UST is equal to one dollar.

Investors were raised by depositing UST, converting it to Luna, and promising up to 20% interest rate.

Some have pointed out that the trading algorithm of Luna and UST is actually a 'Ponzi scam' (multi-level financial scam) in that other stablecoins are collateralized with real assets.

There was no problem with the algorithm when the price of virtual currency rose, but when the market froze recently, the system fell into an inoperable state. encouraged a decline.

In the end, as the price of Luna and UST plummeted within a week, the total amount evaporated by about 45 billion dollars (57.78 trillion won), and it is estimated that only 200,000 domestic victims suffered losses.