The so-called 'Jang Yeom Man', who cheated the store owner with the habit of saying 'I got sick after eating' was sentenced to prison in the first trial. 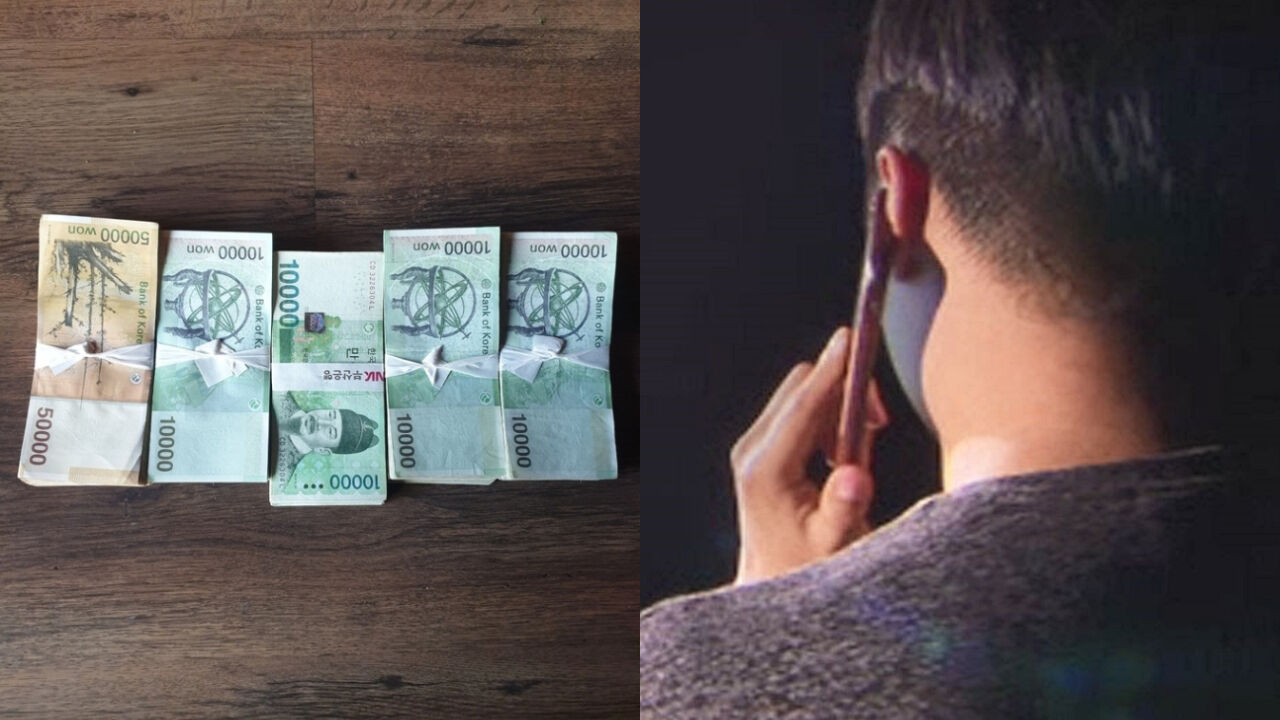 The so-called 'Jang Yeom Man', who cheated the store owner with the habit of saying 'I got sick after eating' was sentenced to prison in the first trial.

According to the court today (18th), Detective 13 of the Seoul Northern District Court (Judge Kim Byung-hoon) sentenced A (38), who was arrested and charged with fraud and attempted fraud, to one year in prison.

Mr. A, who was called the 'Jang Yeom Man' as a post about damage to a community caused the indignation of netizens, 13 times from April last year to January this year, a total of 4.5 million won worth of money was stolen from restaurants, etc. in the name of compensation. are accused of

According to the indictment, he called a restaurant in Haeundae-gu, Busan and received a compensation of 300,000 won from the restaurant owner saying, "I bought food and my child has an enteritis." He also demanded compensation."

However, it turned out that Mr. A did not actually have children.

In response, the court said, "It is normal that the crime was committed again despite the fact that the crime was of poor quality and that he was punished for habitual fraud and fraud five times, and that damage was not recovered." It is advantageous to have no history of criminal punishment,” he said, explaining the reason for the sentencing.