Doosan E&amp;C and Seongnam FC have been raided by the police, who have been investigating the 'suspicious support for Seongnam FC' of former Gyeonggi governor Lee Jae-myung, who was a presidential candidate for the Democratic Party of Korea. 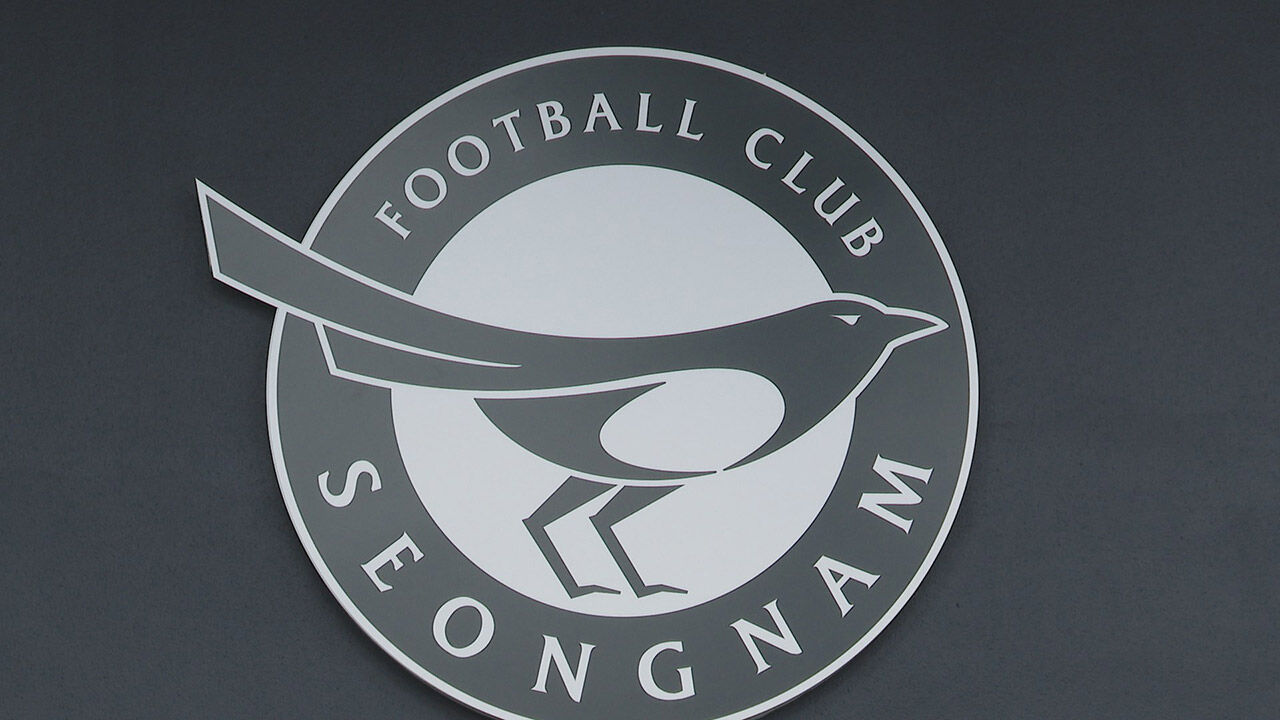 The police, who have been investigating the 'suspicion of Seongnam FC sponsorship' of former Gyeonggi governor Lee Jae-myung, who was a presidential candidate for the Democratic Party, conducted a search and seizure on Doosan E&C and Seongnam FC today (17th).

The police investigation seems to be speeding up with the search and seizure related to this suspected case, which was additionally carried out in a month after Seongnam City Hall earlier this month.

The Gyeonggi Bundang Police Station has been conducting raids on Doosan E&C headquarters and Seongnam FC club offices since 10 am today.

This search and seizure is also in response to the prosecution's request for a supplementary investigation this year, and this is the second forced investigation following the seizure and search at Seongnam City Hall on the 2nd.

Of the six companies that provided donations to Seongnam FC, Naver, Nonghyup, Bundang CHA Hospital, Alpha Dome City, and Hyundai Department Store were not included in the search and seizure targets, except for Doosan E&C.

It is said that Doosan E&C was the only one listed in the prosecution's request for a supplementary investigation.

Doosan E&C is suspected of being the most profitable company among the companies that donated money to Seongnam FC.

Previously, Seongnam City gave permission to change the 3,000 pyeong of Jeongja-dong Hospital in Bundang-gu owned by Doosan Group to commercial use in 2015, when the former governor was serving as mayor.

At the same time, the floor area ratio, building scale, and total floor area were tripled, and only 10% of the total site area was donated, making Doosan a huge profit.

It is said that the real estate value of the site, which had a purchase price of 7 billion won, is now approaching 1 trillion won.

The police explain that this search and seizure is also part of the investigation to clarify the substantive truth of the suspected case.

However, as the search and seizure took place at the time when former governor Lee, who ran for the National Assembly by-election in Gyeyang, Incheon, started his campaign in earnest, it is expected to have a ripple effect on the political arena.

Not only the Seongnam City Hall raid on the 2nd, but also after the Gyeonggi Provincial Office's search and seizure related to Kim Hye-kyung, the wife of the former governor Kim Hye-kyung last month, protests such as 'blatant retaliation' and 'judicial murder' There is a bar.

A police official said, "We cannot confirm specific investigation details such as data obtained through seizure and search."

Meanwhile, the allegation of the Seongnam FC sponsorship was that the former governor, while serving as the owner of Seongnam FC during his time as Seongnam Mayor, attracted 16 billion won in donations from Doosan and Naver between 2014 and 2016, and that these companies received conveniences such as building permits and land use changes. is.