Roscosmos CEO Dmitry Rogozin, in an interview with Russia 24 TV channel, spoke about the situation with possible cross flights to the International Space Station with NASA. 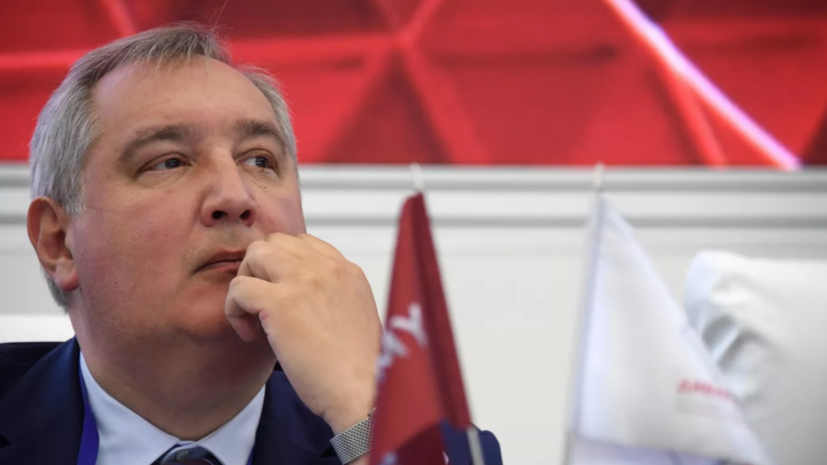 He recalled that last year the possibility of the flight of Russian cosmonaut Anna Kikina on an American ship to the ISS was discussed, but in the current conditions the situation has changed a lot.

According to Rogozin, some federal executive bodies believe that it is premature now to decide on these cross flights.

“This year the situation has changed dramatically.

Especially after the start of our special military operation and the completely insane reaction of the Americans and other countries, which are, among other things, partners in the ISS, ”he said.

The head of the American ISS program, Joel Montalbano, said in December 2021 that the flights of Russian cosmonauts on the Crew Dragon spacecraft, and American astronauts on the Soyuz could begin in the fall of 2022.

In November, Vladimir Dubinin, deputy head of the Cosmonaut Training Center for Science and Development, said that Roscosmos and NASA had compiled a preliminary list of Russian cosmonauts who would be trained on the Crew Dragon spacecraft as part of future "cross-over" flights to the International Space Station.