Anti-Russian sanctions imposed by the West have begun to affect the work of astronauts of the US National Aeronautics and Space Administration (NASA). 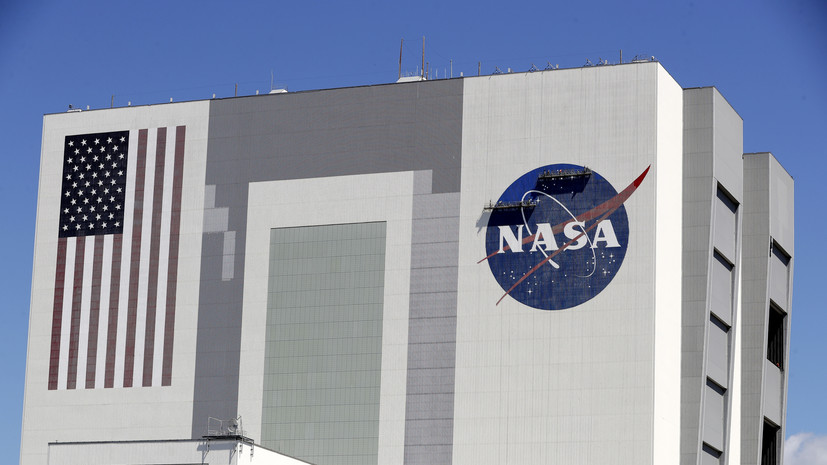 This is reported by the portal SpaceNews.

During the meeting of the Advisory Group on Aerospace Security, it was stated that cooperation between Russia and the United States in the space sector is facing the consequences of sanctions.

According to former astronaut Susan Helms, a member of the group, "some administrative difficulties" are becoming apparent because of the sanctions.

At the same time, she stressed that both sides are trying to maintain ties in the space sector.

Earlier, the head of Roskosmos, Dmitry Rogozin, said that Russian cosmonauts would not fly on American Boeing Starliner ships, even if they managed to agree with NASA on cross-flights.