"I think (the former president's sidelining) was a mistake, because it alienated a lot of the country and ultimately didn't stop Donald Trump from having his voice heard." since he is now on his own social network, said&nbsp;Elon Musk&nbsp;during a conference organized by the "Financial Times". 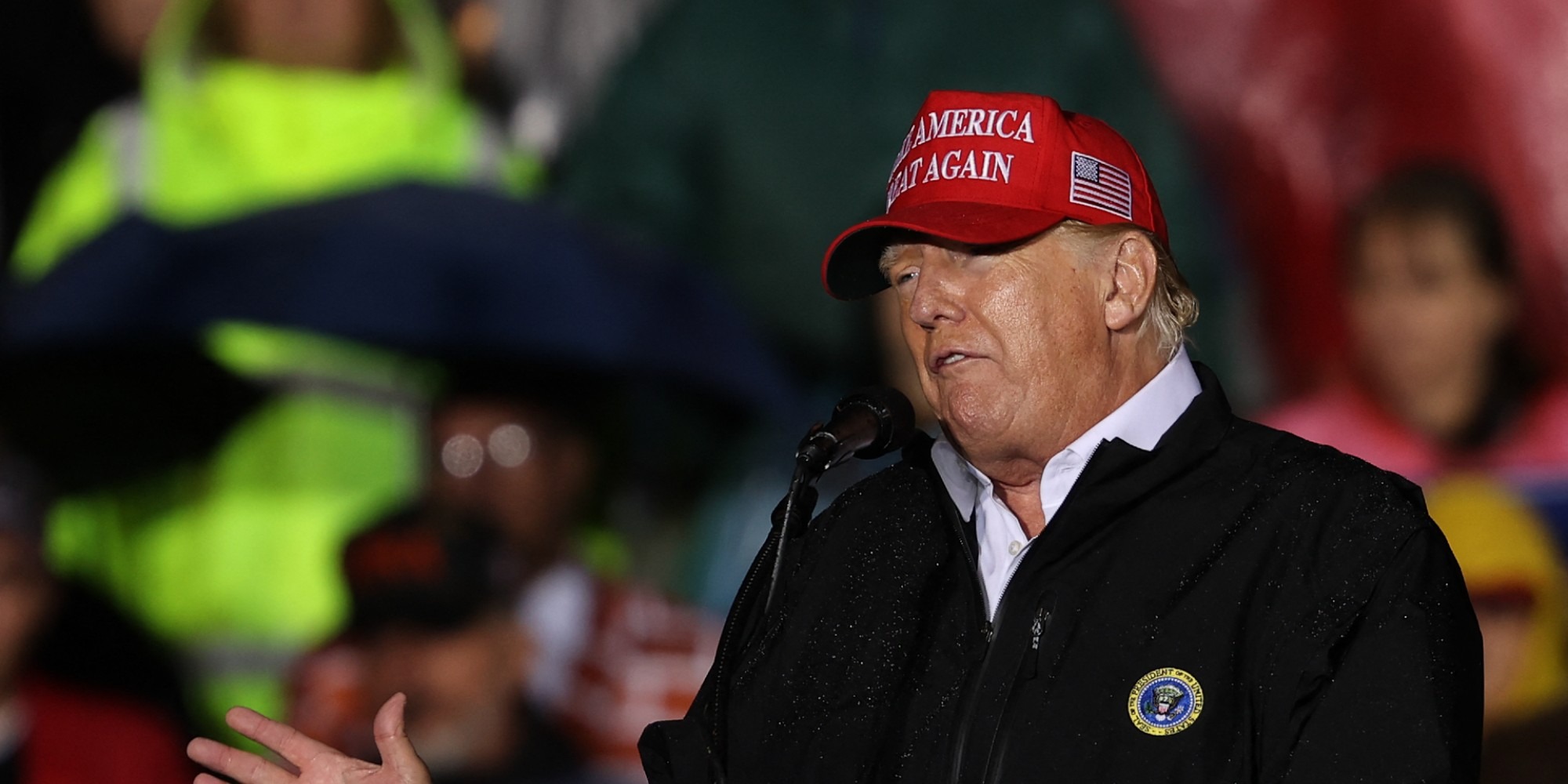 "I think (the former president's sidelining) was a mistake because it alienated a lot of the country and ultimately didn't stop Donald Trump from being heard" since he is now on its own social network, said Elon Musk during a conference organized by the "Financial Times".

Elon Musk said he was ready on Tuesday to lift the permanent suspension of Donald Trump's Twitter account decided after the attack on the Capitol, sparking mixed reactions between outspoken freedom of expression defenders and activists fearing a surge of remarks haters on the platform.

"I think (the former president's sidelining) was a mistake because it alienated a lot of the country and ultimately didn't stop Donald Trump from being heard" since he is now on his own social network, underlined the entrepreneur during a conference organized by the

Twitter's decision was "morally wrong", and permanent bans should be "extremely rare" and reserved for, for example, fake accounts, he said during his video intervention.

The multi-billionaire offered in April to buy Twitter for 44 billion dollars, with the stated desire to make it a bastion of freedom of expression, which he considers flouted by too strict content moderation.

But he had so far refrained from mentioning the fate he intends to reserve for the account of the former president if the operation is successfully completed.

Until his sidelining on January 8, 2021, Donald Trump used Twitter as his main communication tool and had more than 88 million subscribers.

The platform decided to ostracize him a few days after the violent attack on Capitol Hill dedicated to contesting the election of Joe Biden, believing that his tweets could incite violence.

"Race to the Bottom"

If he allows Donald Trump to return, "Elon Musk would open the floodgates to hate speech and misinformation on Twitter," fears Angelo Carusone, director of the NGO Media Matters for America.

Worse, other personalities, including far-right, would be allowed to return to Twitter.

And that would create "perverse pressure" on other social networks like Facebook, "in fact triggering a race to the bottom", he fears.

For the civil rights association ACLU, allowing the former president to return to Twitter would on the contrary be "the right decision to make".

"Whether we like it or not, (Donald) Trump is one of the most important political figures in the country" and as such must be able to be heard, said its director Anthony Romero.

Donald Trump himself has ruled out returning to the social network, saying he wants to stay on the Truth Social platform he launched in February.

However, it is struggling to gain momentum.

Lifting the former president's ban "doesn't mean anyone can say what they want, if they say something illegal or destructive to the world," said Elon Musk.

“But I think permanent bans fundamentally undermine trust in Twitter as a public place where everyone can express their opinion,” he noted, referring to his preference for temporary suspensions or deletion of the most popular tweets. problematic.

Elon Musk also felt that Twitter was "politically biased to the left", because it was based in San Francisco, and should be "more impartial".

According to a survey published in January by the Knight Foundation and Ipsos, only 41% of the 4,000 Americans questioned believed that social networks deprived Donald Trump of his right to freedom of expression by deleting his accounts.

However, opinions differ greatly according to political affiliation since this proportion was 77% among the Republicans, against 40% among the independents and 12% among the Democrats.

Monday, after an interview with European Commissioner Thierry Breton in Texas, Elon Musk assured that he fully agreed with the new European rules on the regulation of social networks, which will force the major platforms to better fight against content. illegal.

"A cesspool of misinformation"

For the director of the organization for the defense of freedom of expression PEN America, Suzanne Nossel, the businessman must clarify his message.

"Is he saying that nothing Trump or anyone else tweets would be grounds for permanent dismissal? (...) Is he saying that a sitting president inciting his supporters to violence or insurrection is an acceptable practice on Twitter?

In a letter last week to advertisers on the social network, a coalition led by Media Matters for America, Access Now and Ultraviolet, told them: "Under Musk's control, Twitter risks becoming a cesspool of misinformation."

“Your brand will be associated with it,” they added, calling on them to boycott the platform if certain criteria were not met.