20 years after its launch, Apple will stop selling iPods

20 years after revolutionizing the music world, the iPod is finally dead. Apple will not manufacture more units of the current version, the iPod Touch, although it will continue... 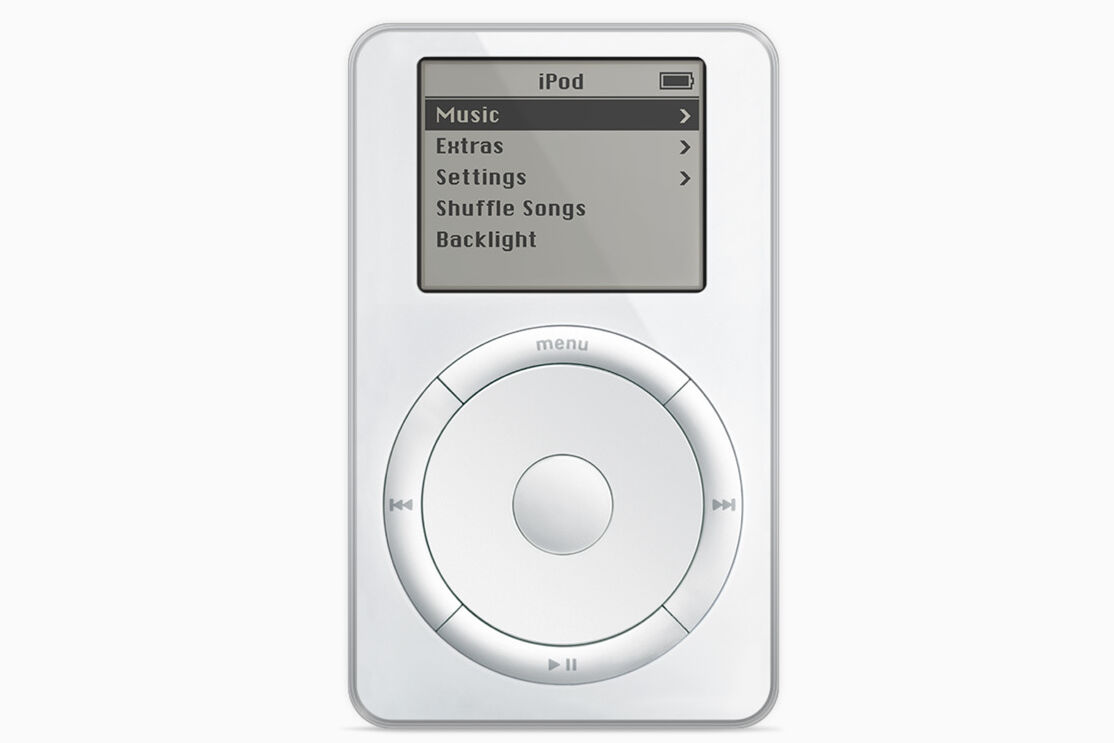 20 years after revolutionizing the music world, the iPod is finally dead.

make any more units of the current version

, the iPod Touch, though it will continue to sell it until inventory runs out.

The iPod Touch was the last iPod in the company's catalog.

without the ability to make phone calls

or send and receive SMS messages.

Over the years it has evolved but always as an affordable entry into the world of iOS and the company's app and game store.

The version on sale today, the seventh-generation iPod Touch, was released in 2019 and featured an iPhone 7-

, a four-inch screen and an 8-megapixel camera.

"Music has always been a part of Apple, and bringing it to hundreds of millions of users the way the iPod did had an impact beyond the industry,

redefining how music is discovered, heard and shared

The original iPod, launched in October 2001, became one of the company's most iconic products and was one of those responsible, along with the iMac,

for Apple's explosion in popularity

after the return of Steve Jobs as president.

Its simple design, with a central control wheel to scroll through the

music catalogue, and its compact size

compared to other MP3 players of the time, made it stand out immediately.

Smaller than a pack of cigarettes, it boasted of storing 1,000 songs inside, an immense amount of music at the time.

to transfer music, but in the fall of 2002, Jobs announced the second generation iPod, which included support for Windows for the first time.

But beyond the device, Jobs' cool touch was associating it with a music store, iTunes, where you could buy individual songs for $0.99.

The service managed to

and phenomena like Napster, but it also turned the record industry, used to selling multi-song albums, upside down.

In recent years, however, the iPod has played a

and less sense as a product.

From the iPhone to HomePod speakers, to the iPad, Macs and even the Apple Watch, virtually every Apple device now offers the ability to play music and access to Apple Music, the company's subscription music service.