[Exclusive] Even my hair was cut in the assault... School side "Children's prank"

A gang assault took place in a middle school classroom in Gangwon-do. Several students in the same class assaulted one and even cut their hair with scissors, but the school said it was a 'play between children'. 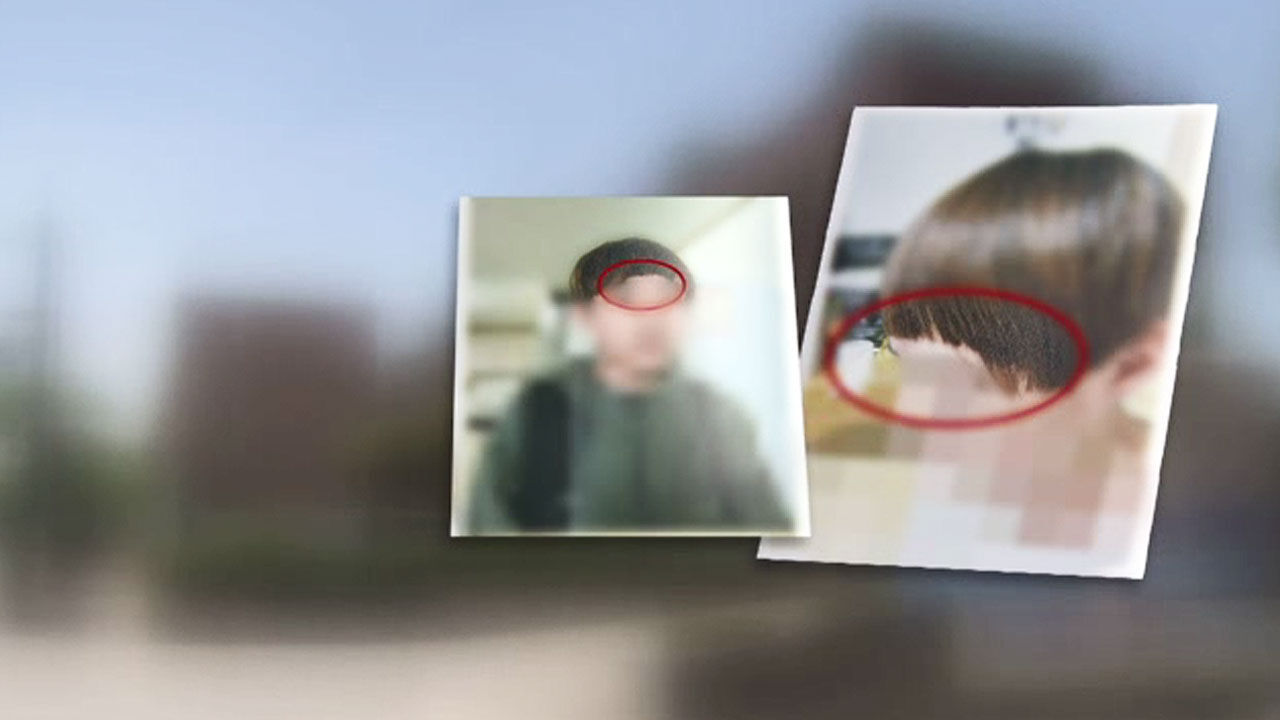 A gang assault took place in a middle school classroom in Gangwon-do.

Several students in the same class assaulted one and even cut their hair with scissors, but the school said it was a 'play between children'.

This is an exclusive report by reporter Yoon Su-jin of G1 Broadcasting.

hair was cut in clumps.

In the middle of last month, group A, a first-year middle school student in Gangwon-do, was forced to have her hair cut by her classmates during a break in the classroom.

The reason was that I didn't like the hair.

[Victim Student A: I think there were a little over 10.

I grabbed it so hard that I couldn't move.

As I struggled, I hit my nose with my elbow...

On this day, group A suffered bruises all over his body due to the assault of his friends, and his nose bones were also bent.

There was a teacher in the classroom at the time, but group A claims that she did not receive any help.

[Victim Student A: Teachers don't even stop the kids when they are crowded, but just leave.

I don't even want to go to school because I'm afraid of being bullied again.

Group A, who has been constantly bullied since the beginning of the semester, is traumatized and can't eat properly, but the absurd reaction of the school has nailed it to his parents' chest once again.

[Parents of victim A group: 'Did you cut it because you wanted to cut it?'

(The teacher) said, 'Mother, it's a joke with the kids, aren't you taking it too seriously'...

The school, which is currently undergoing the assault, said, "It seems that there was no assault or continuous harassment at the time."

The police who received the case are investigating allegations of special assault, but the possibility of actual criminal punishment is low as the perpetrators are juveniles.