Tears of mourning in the film industry... The funeral of the late Kang Su-yeon on the 11th

Over the past weekend, the big stars in the arts and culture have lost. At the funeral of actress Kang Su-yeon, who passed away yesterday, not only filmmakers but also people from all walks of life visited the memorial. 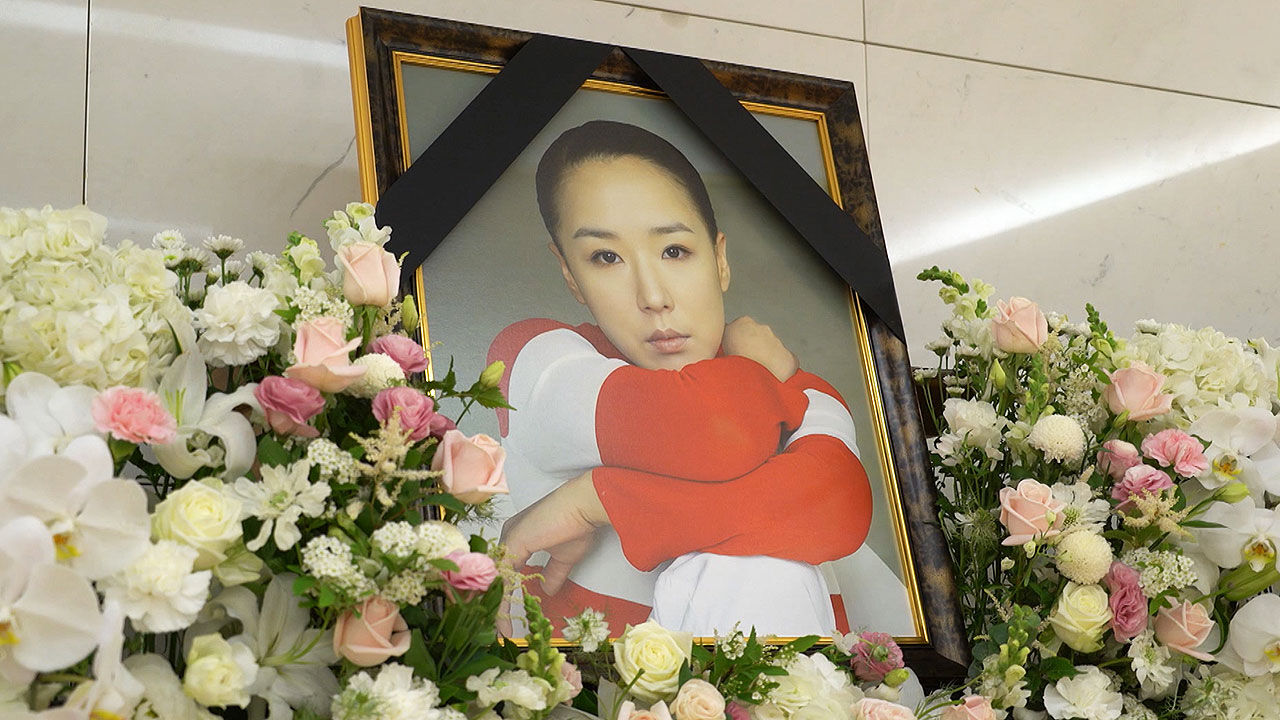 Over the past weekend, the big stars in the culture and art world lost.

Actor Kang Su-yeon, who passed away the day before (the 7th), visited the funeral home of not only filmmakers but also people from all walks of life.

The funeral of actress Kang Su-yeon, which was prepared at the funeral hall of Samsung Hospital in Seoul, continued to commemorate the deceased.

The actors who worked with the deceased also burst into tears.

[Kim Hak-cheol / Actor: I couldn't believe it when I heard the heartbreaking news.

In the meantime, for the sake of the film industry...

Masters such as Bong Joon-ho and director Lee Jang-ho visited the mortuary to mourn the deceased, and junior actors such as Kim Hye-soo and Moon Geun-young also paid their condolences.

In particular, director Im Kwon-taek, who directed a film in which the deceased won the Best Actress award at the Venice Film Festival and the Moscow Film Festival, visited the funeral two days in a row.

[Im Kwon-taek/Movie Director: I am old enough to be active in my life, but that is a bit of a waste.

Because of the luck of meeting a good actor.

My movie could have been brighter and he was an actor I was grateful for in many ways.]

At the mortuary, there was a harmony between President Moon Jae-in and President-elect Yoon Seok-yeol, and the politicians also mourned.

Actor Kang Su-yeon collapsed at his home on the 5th and was taken to the hospital, and after that, he did not regain consciousness and died at around 3 pm the day before at the age of 55.