There are many young people in their 20s who applied for personal rehabilitation because they were in debt too much, and it was found that the average debt amounted to 62.6 million won. 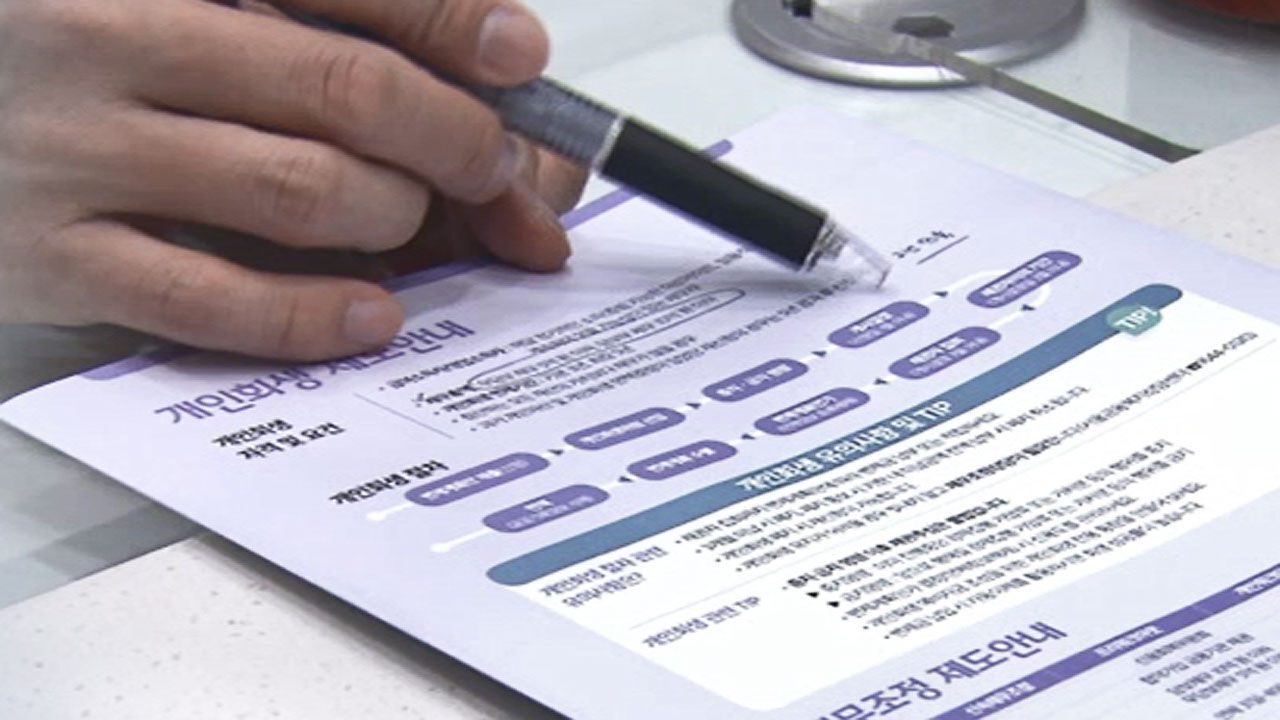 There are many young people in their twenties who have applied for personal rehabilitation because they are too in debt, and it has been found that the average debt amounted to 62.6 million won.

In many cases, high-interest loans from savings banks, capitals, and card loans are three times larger than that of ordinary youth.

At the same time, there were many young people who said that they only increased their total debt by blocking debts that had grown with high interest rates.

Mr. Lee, in his late 20s, was running a textile importer with four employees.

He tried to keep the business, but he couldn't afford the debt and filed for personal bankruptcy in court.

[Mr. Lee / 20s, in the process of personal rehabilitation: I have to give severance pay to the employees...

I ended up getting a loan somewhere between 21% and 19%, just below the highest interest rate.

In the second financial sector.] A

growing number of young people are accumulating debt due to business difficulties or livelihood problems during the COVID-19 outbreak.

As a result of a survey of 512 young Seoulites in their 20s who were undergoing individual rehabilitation procedures until recently, 43% of them began to become in debt due to living difficulties, and more than half of them had an average monthly income of less than 2 million won.

About half of their income was used for living expenses, but 42% of the respondents said that they live on monthly rent, so it is estimated that most of them were used for housing expenses.

The inheritance of poverty is also a factor that pushes the vulnerable youth into debt.

79% of those who said they did not receive support for living expenses from their parents or relatives, and 66% said that they had nowhere to turn for help.

From the beginning, I realized that there are a lot of young people in their 20s who have no choice but to go out with (family) debt.]

With the high threshold of banks, the only places you can rely on are savings banks, high-interest loan institutions such as capital and loan companies.

With reversal, paying off loans with high interest rates and reaching the threshold of bad credit.

Thirty-eight percent of those surveyed said they suffered from illegal debt collections, including debt collectors.

Mental health problems such as stress, anxiety, and depression also appear to be serious, so careful measures are urgently needed.