In connection with the so-called accusation that an incumbent prosecutor instigated a accusation against criminals with passports two years before the general election two years ago, the High-ranking Public Officials Crime Investigation Agency turned over Prosecutor Son Jun-seong to trial on charges of violating the Public Official Election Act. 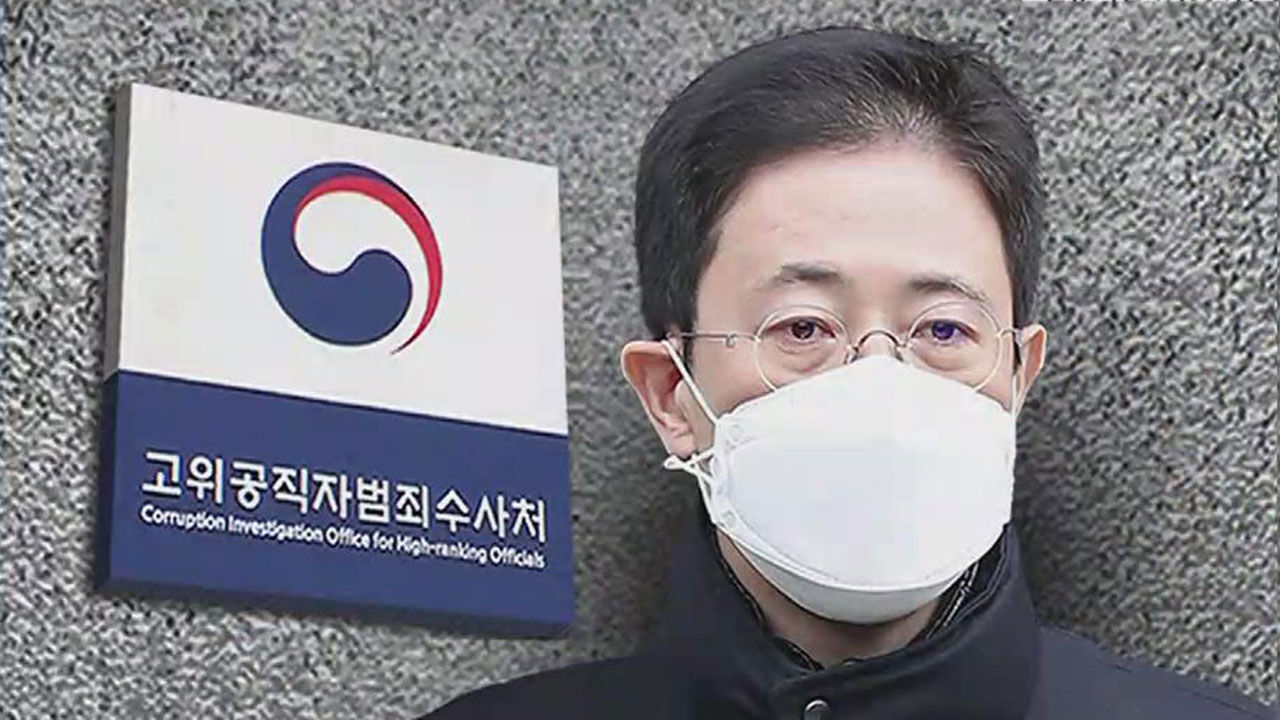 Two years ago, ahead of the general election, the high-ranking civil servants' crime investigation agency handed over prosecutor Son Jun-seong to trial on charges of violating the Public Official Election Act, etc.

In addition, Rep. Kim Woong of People's Power, who was designated as an accomplice, acknowledged the conspiracy, but handed over to the prosecution instead of being in charge because he was a civilian candidate at the time.

The Ministry of Public Relations indicted former Supreme Prosecutor's Office Investigation and Information Policy Officer Son Jun-seong, who had been accused of instigating the prosecution, without detention on four counts, including violating the Public Official Election Act.

It has been eight months since the informant's investigation was officially launched due to the disclosure of Mr.

] On the 8th, he is accused of delivering to the United Future Party through Kim Woong, then-candidate Kim Woong, of a whistleblower, Mo Ji, who raised suspicions about then Prosecutor General Yoon Seok-yeol twice on the 8th.

The charge of abuse of power that the staff of the Investigative Information Policy Office wrote the indictment letter as an instruction for hand inspection was dismissed on the grounds of insufficient evidence.

Kim Woong, a member of the People's Power, who was designated as an accomplice, was recognized for complicity on charges of violating the Public Official Election Act, but as he was a member of the National Assembly at the time, he was not subject to the investigation by the Ministry of Public Relations, so we decided to hand over the case to the prosecution.

President-elect Yoon Seok-yeol and Justice Minister candidate Han Dong-hoon, both of whom were charged with the prosecution's leadership, were acquitted.

According to the Ministry of Airborne Affairs, the investigation into the so-called judge's documents allegation that Prosecutor Sohn collected and reported the personal information of the judges of major courts at the time of the then Prosecutor General Yoon Seok-yeol is ongoing.