Why is the disappearance of reptiles so worrying?

Nearly one in five species of reptiles is directly threatened with extinction, according to a study published on April 28 in the scientific journal "Nature". Massive disappearing reptiles may sound reassuring for hiking this summer, but it's actually a worrying ecological disaster. 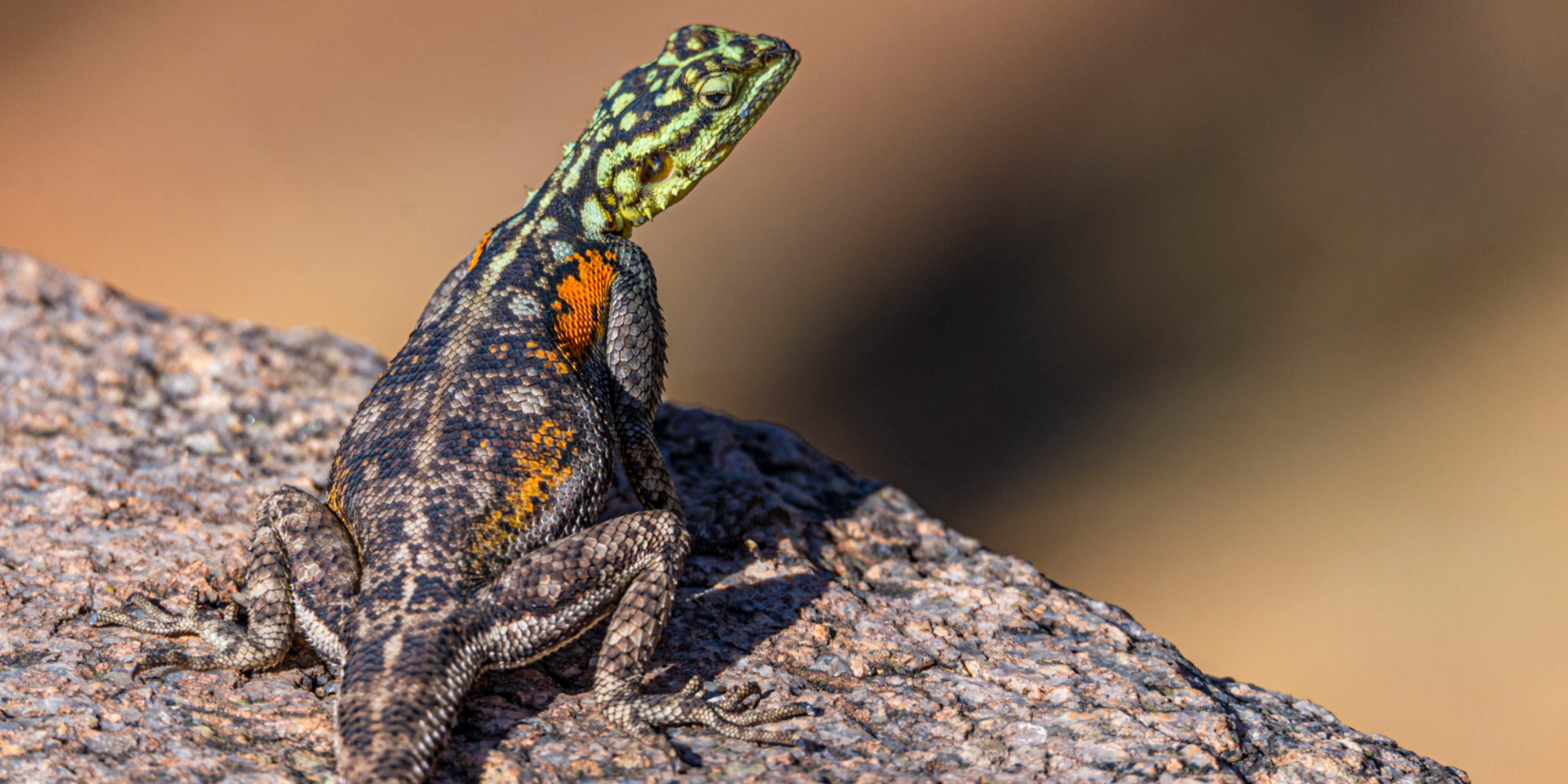 Nearly one in five species of reptiles is directly threatened with extinction, according to a study published on April 28 in the scientific journal "Nature".

Massive disappearing reptiles may sound reassuring for hiking this summer, but it's actually a worrying ecological disaster.

Nearly a fifth of reptiles are directly threatened with extinction, according to an international study carried out by around twenty researchers, and published on April 27 in the prestigious scientific journal

An ecological disaster that seriously threatens the health of our ecosystems.

Snakes, lizards and turtles indeed play an essential role in the balance of ecosystems.

Without them, for example, rodents, in excess, would destroy our crops.

The venom of Mamba snakes is thus a very promising painkiller, even more powerful than morphine!

But the preservation of these animals should not only be justified by the services they render to us.

Reptiles also bring genetic diversity to life, warns the researcher at the CNRS and the Center for Biological Studies in Chizé, Olivier Lourdais: "The interest of these organisms is not only utilitarian, because they are part of the biodiversity," he insists.

"It is important to preserve them as such, to avoid a phenomenon of major decline like those in progress, which risk simplifying our environment - in impoverishment in terms of biological diversity", underlines Olivier Lourdais. "This will have the consequence of make it much more susceptible to future disturbances, and to threaten us, humans, directly."

Forests razed at the rate of ten football pitches per minute

In 2021, these were razed at the rate of ten football pitches per minute, particularly in Brazil.

The smallest reptile in the world discovered in Madagascar

In France also, vipers and lizards are rare.

This is also the subject of a study carried out in Loire-Atlantique, in which Olivier Lourdais participated, and which should be published in the coming days.

"In the space of twenty years, we have 92% reduction for the adder and 74% for the green lizard", he reveals.

"These two species were present initially, thanks to the edges, the edges of woods and the edges of hedges", explains the researcher. "But the degradation of these environments is the major factor responsible for the decline of these species, due to practices intensive agricultural crops, such as corn," he continues.

An agriculture that reintegrates elements of semi-wild landscapes, such as the hedgerows that once bordered the fields, is therefore to be preferred if we want to find our reptiles.