In connection with the death of a 12-month-old infant who was confirmed with COVID-19 while being treated at the hospital, it was confirmed that the medical record was erased, stating that the nurse administered the drug in a way different from the doctor's prescription. 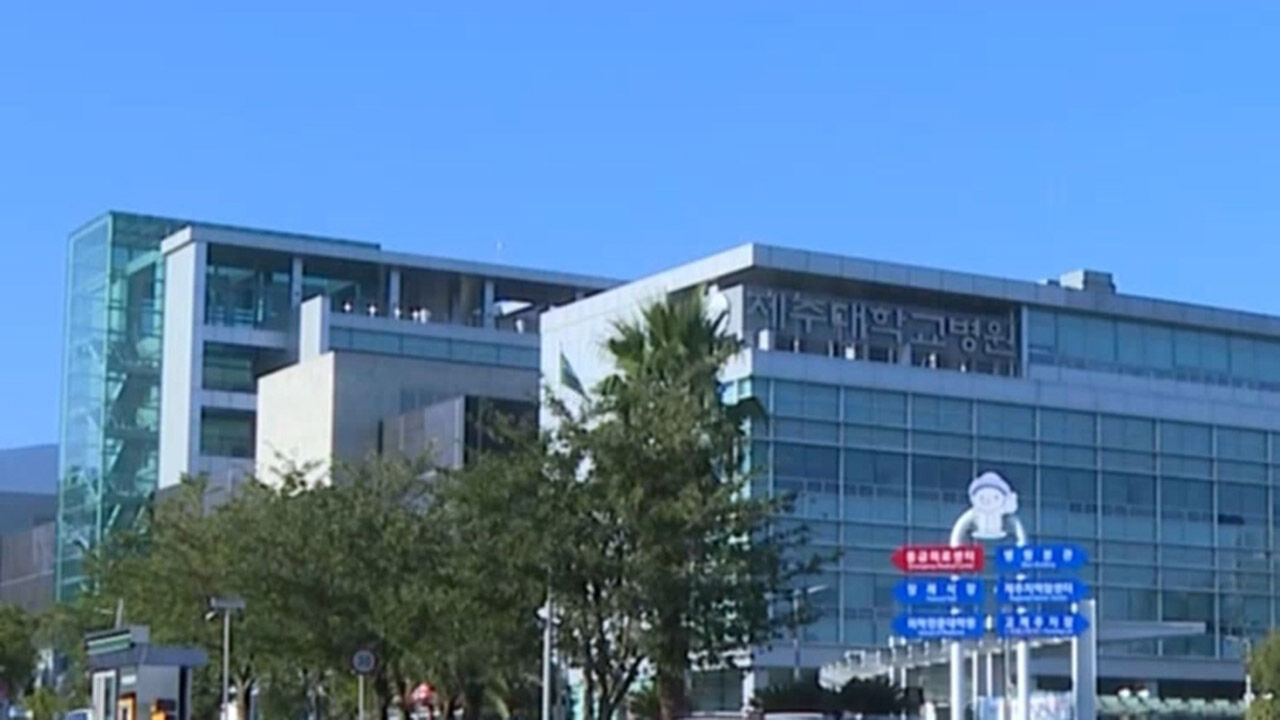 In connection with the death of a 12-month-old infant who was confirmed with COVID-19 while being treated at the hospital, it was confirmed that the medical record was erased, saying that the nurse administered the drug in a way different from the doctor's prescription.

The Jeju National Police Agency announced today (29th) that it is investigating the circumstances in which medical records related to a 12-month-old infant who died while receiving inpatient treatment for COVID-19 have been revised several times.

Among the medical records obtained by the police, the medical records written at around 6:58 pm on the 11th of last month showed that the patient had difficulty breathing and did not cry from 5:45 pm, and the oxygen saturation was initially measured but not measured. It says that the professor was called.

Finally, the professor on duty ordered that 5 mg of epinephrine be administered through a nebulizer (nebulizer) at the prescription at 6 pm, but when I checked it, I wrote that it was treated as an intravenous injection, and the patient's oxygen saturation was low, so monitoring was needed, so he was sent to the corona-specialized ward.

However, on the same day, at about 8:59 pm, the doctor's prescription was deleted from the medical record.

When a nurse moves a patient to another room, the nurse creates a medical record to share the patient's condition.

In the case of Jeju National University Hospital, electronic signatures are mandatory when preparing medical records, and past records remain even if they are modified later.

The police seized and searched related departments, including the general affairs department of Jeju National University Hospital yesterday, for 7 hours and 30 minutes, and secured the original records related to the victim's treatment as well as the history of correction and deletion of records.

Kang Gwi-bong, head of the Violent Crimes Investigation Division, said, "We are looking into the electronic data and closed circuit (CC) TV related to medical records, including the medical records. You can tell whether it has been modified or not."

Jeju National University Hospital explained, "There was no record manipulation or concealment."

Ms. A was diagnosed with Corona 19 on the 10th of last month and was treated at home, but her condition worsened and was hospitalized on the 11th, the next day, and died on the 12th.

The hospital admitted that there was a medical accident in which the nurse in charge administered the drug in a way different from the doctor's prescription during the course of treatment A.

When Miss A's condition worsened, the nurse in charge recognized that she and a fellow nurse who was present at the time overdosed on drugs, and reported this to the head nurse.

However, it was finally reported to the executive department of Jeju National University Hospital, including the head of the nurse and the head of the medical office, on the 16th, four days after the accident.

It has not yet been confirmed whether the head nurse informed the doctor in charge after receiving the report.